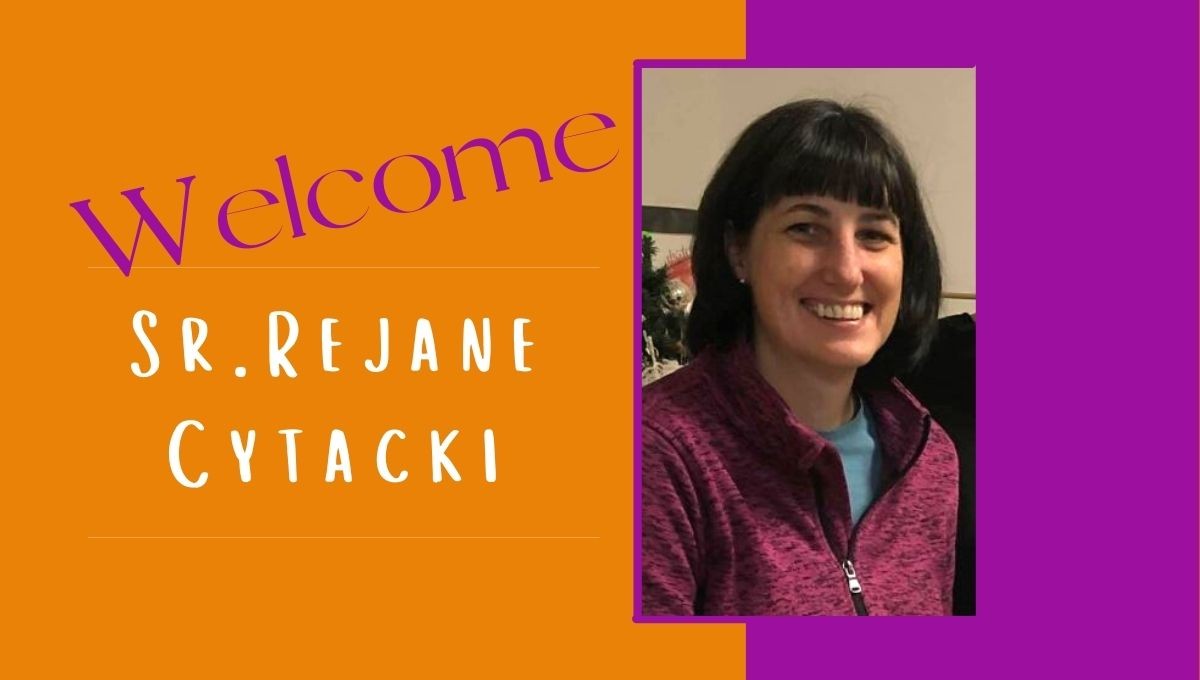 Toledo, OH – Sister Rejane Cytacki, SCL, has been appointed as Executive Director of A Nun's Life Ministry effective August 2, 2021. She succeeds Sister Maxine Kollasch, IHM, who has served in the role since 2006 when she co-founded the ministry.

"The Board of Directors is delighted to welcome Sister Rejane to A Nun's Life Ministry," said Mrs. Julie Brown, board chair. "Sister Rejane's experience in leadership, administration, and pastoral ministry will help advance the mission of A Nun's Life into the future, building on a solid foundation."

Sister Rejane previously served as Executive Director of Eco-Justice Center, an environmental education nonprofit organization in Racine, Wisconsin, sponsored by the Racine Dominicans. There, she led strategic planning efforts toward a new vision, mission, and direction for the Center. She also led a number of initiatives such as new programs for local students about healthy food, clean water, and eco-spirituality. Prior to the Eco-Justice Center, Sister Rejane served in campus ministry at the University of Saint Mary in Leavenworth and as an elementary school teacher in Denver and Kansas City.

Sister Rejane is active in Giving Voice, a network of younger Roman Catholic Sisters that strives to empower young women religious to live their vocation fully. For five years, she served in shared leadership of Giving Voice as a member of the Core Team. Sister Rejane is a Sister of Charity of Leavenworth, Kansas. She has master's degrees from the University of Kansas and from Saint-Mary-of-the-Woods College.

"Sister Rejane resonates deeply with the mission of A Nun's Life, which is to help people discover and grow in their vocation, wherever God is calling," said board member Sister Jessi Beck, PBVM. "Throughout her ministries, she has encouraged people to be attuned to God's presence in their lives and be open to God's call of love and care for one another and the world."

"I am thrilled to be joining A Nun's Life Ministry," said Sister Rejane. "Being a Catholic religious sister, I am always excited to have conversations about faith, God, and religious life. Having an online community to amplify those converations is powerful."

"We are grateful to Sister Maxine for her visionary leadership and commitment to mission over these past 15 years," said board member Sister Jan Cebula, OSF." The founding spirit of joy, creativity, and innovation continues to energize the ministry and the communities it serves." 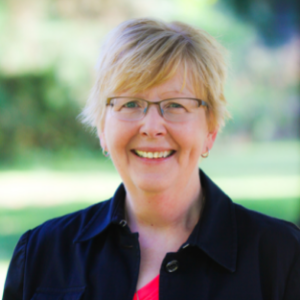 Toledo, OH – Sister Maxine Kollasch, IHM, announced today that she will step down as Executive Director of A Nun’s Life Ministry in July 2021. “It has been a great honor and a wonderful adventure to serve in leadership at A Nun’s Life,” said Sister Maxine.

“The move is both an ending and a beginning,” said Sister Maxine. “Once the new Executive Director joins the team, I will shift into a part-time consulting role focused on podcasting.” Podcasts are a main program area at A Nun’s Life and are among the ministry’s most popular content. “I am excited to support the ongoing development of podcasts and to welcome the next generation of podcasting nuns!” she said.

A Nun’s Life was founded on the internet in 2006 to connect the online community with Catholic sisters through innovative uses of technology. Under Sister Maxine’s leadership, the ministry has expanded its relationships and reach. Today, the ministry engages with women and men in 175 countries and all walks of life.

“It is very gratifying to know that the mission is touching so many lives,“ said Sister Maxine. “From the start, A Nun’s Life has provided resources to help people discover and grow in their vocation, wherever God is calling.” At the heart of the mission are stories of Catholic sisters. During her tenure, Sister Maxine has worked with hundreds of sisters, sharing their stories through podcasts, videos, livestreaming events and blogs at aNunsLife.org and on social media.

The stories reflect the tradition of religious life in areas such as discernment, prayer, spirituality, community, and service. Shaped by sisters over centuries, the tradition offers wisdom not only for sisters but for everyone on the spiritual journey today. “In the stories, people hear echoes of their own spiritual journey—the ups and downs, the questions, the joys, and the adventures along the way,” she said. “I am grateful for the opportunity to be a companion on that journey,” said Sister Maxine.

The stories attract a half-million visitors to the website annually as well as thousands of podcast listeners. This year, downloads of A Nun’s Life podcasts are expected to approach the 1.8 million mark.

A Nun’s Life was the first organization to produce podcasts entirely by and about Catholic sisters and it remains a leader in the field today. Sister Maxine has been instrumental in developing the podcasts, which began in 2009 with Ask Sister, now in its 233rd episode. Most recently, a new series of episodes about Catholic sisters and social justice was created in honor of the 15th anniversary of A Nun’s Life this year. The episodes, part of the In Good Faith program, launched in January and will run throughout the year.

During her tenure, Sister Maxine has worked to expand the use of technology in religious life. She has provided presentations to national organizations as well as technology workshops for Catholic sisters. In addition, A Nun’s Life team has involved sisters in a wide variety of opportunities to use technology in new ways to connect with the online community.

“I am deeply grateful for the relationships – with sisters, the online community, donors and benefactors, foundations, and many more – that have been part of my leadership journey at A Nun’s Life Ministry,” said Sister Maxine.

“We celebrate the creativity and joy that Sister Maxine has brought to all aspects of the ministry during her 15 years in leadership, from strategy to content creation to community relationships and more,” said Julie Brown, chair of A Nun’s Life Board of Directors. “Her efforts have made a difference in the lives of people around the world.”

“Under Sister Maxine’s leadership, A Nun’s Life opened doors to show people not only the distinctiveness of each congregation of Catholic sisters, but also the shared spirit animating all of religious life, said board members Sister Jan Cebula, OSF, and Sister Jessi Beck, PBVM. “We are grateful to Sister Maxine for her efforts in sharing the charism and tradition of religious life with all people on the spiritual journey.”

The A Nun’s Life Board of Directors is beginning the search for a new Executive Director, to start in August 2021. The role oversees all program and operational aspects of the ministry and is key in the ministry’s ongoing relationships and fund development. 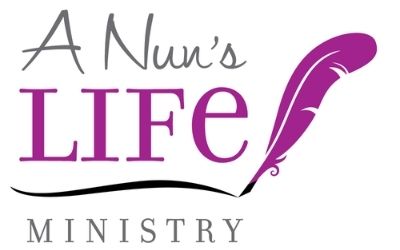 ABOUT A NUN’S LIFE MINISTRY: A Nun’s Life was founded on the internet by Sister Maxine Kollasch and Sister Julie Vieira in 2006, the year they both professed vows as Sisters, Servants of the Immaculate Heart of Mary. The joy of discovering their own vocation inspired them to reach out to others exploring God’s calling. Through the aNunsLife.org website and social media, the ministry connects Catholic sisters with people in over 175 countries, many faith traditions and age groups, and all walks of life.