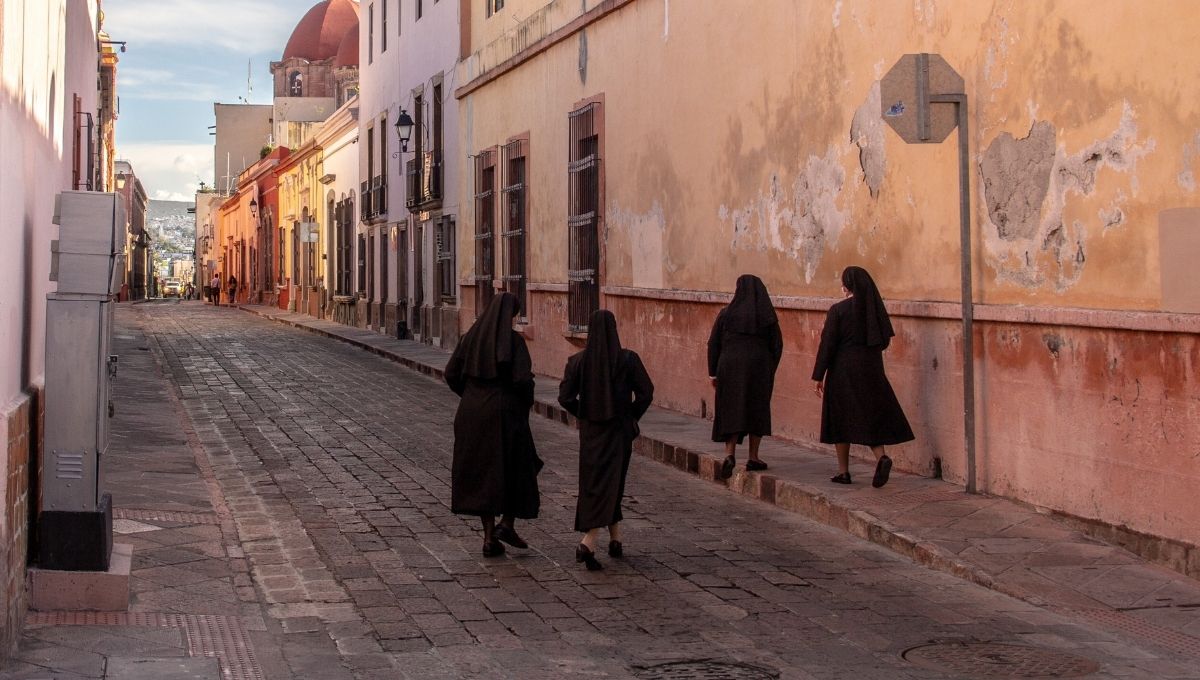 Did you see this article in Huffington Post from former British Prime Minister Tony Blair? Mr. Blair wrote “My Female Faith Hero: Catholic Sisters” (March 8, 2012) for this year’s UN International Women’s Day on his Foundation’s blog. Check out these excerpts below and be sure to read the whole article! 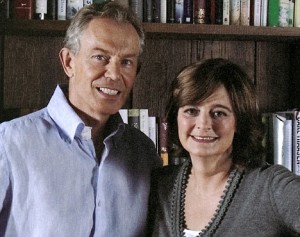 One of the striking features of innovative interfaith work is the very high proportion of women and girls who are involved, despite the received image of mostly male religious leaders in dialogue…. This is, of course, typical of the willingness of women of faith to make new commitments, innovate, and take risks. The women who have inspired me most recently have shared these attributes: they are the Catholic Sisters who are dealing with sexual trafficking….

Nuns work with the police, get girls out of brothels, brave local mafias. They seem a long way from the old Hollywood movie nuns with their wimples and distinctive habits, bobbing out of cloisters to smile at Bing Crosby in a clerical collar. It is hard to remember that, not too long ago, they had to seek permission from bishops to study gynaecology, and some were even advised by their Mother Superior on how to vote.

Their celibacy is chosen. They give themselves entirely to caring for trafficked women, protecting them in safe houses, educating about the dangers of “attractive” job offers overseas, helping them escape from vicious pimps, making safe their return to their families in the midst of threats. This does not make celibacy easy or less of a sacrifice. Their spirituality is not incidental either. Dealing with young traumatised women at the very beginning of their recovery from rape and sexual slavery – if they ever fully achieve it – requires that amalgam of compassion and street toughness that does not come from reading “how-to-be successful” books.

I think what I admire most is their ability to champion human dignity when human dignity is the very last thing that the people they are working with have experienced. It means swopping a cosy convent parlour for the rigours of the street and the pain of empathy with people who have experienced some of the worst that human beings can do to each other by way of degradation and enslavement. (source)

And a random shoutout to those of you who celebrating the Rite of Christian Initiation of Adults (RCIA) — Mr. Blair became Catholic just a few years ago! Clerical Whispers had the scoop back in 2009!

Nice article! My community is working to end human trafficking as well, though we’re not out in the streets (yet).