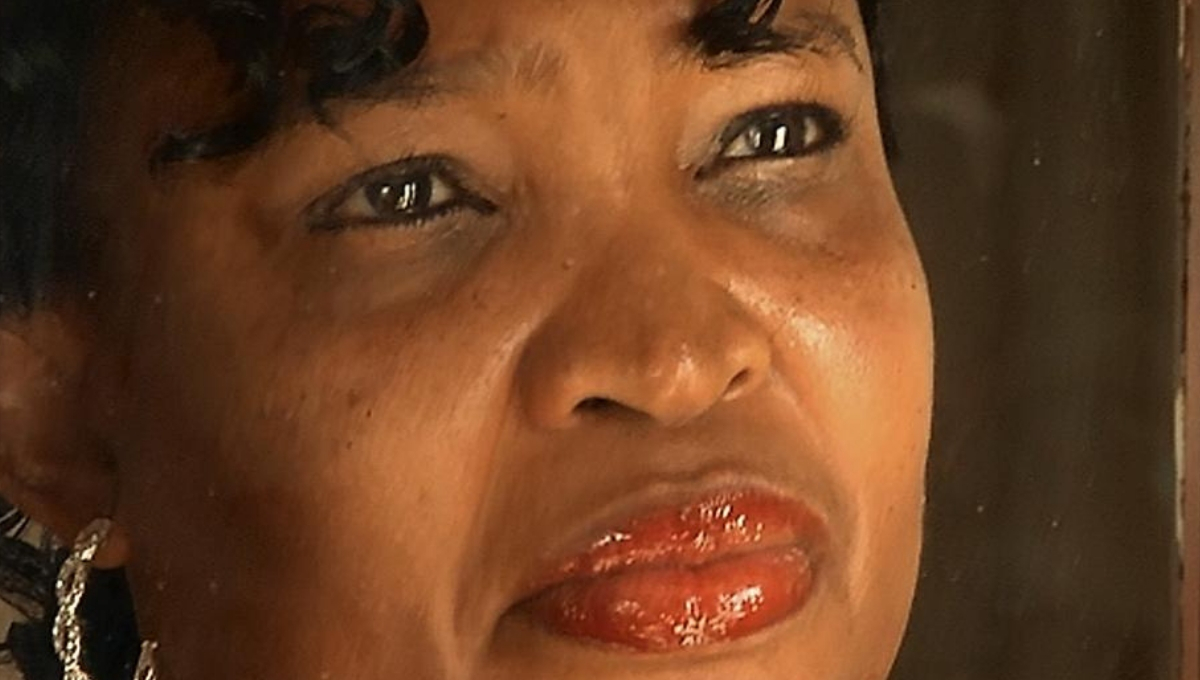 Sister Judith Ann Zielinski is a Franciscan Sister of Sylvania, Ohio, and a television writer, producer and filmmaker, whose work has earned many prestigious awards. Formerly the communications director for the Conference of Major Superiors of Men in Washington, D.C., she also worked for Family Theater Productions in Hollywood, California, and now directs faith and values programming for NewGroup Media in South Bend, Indiana. 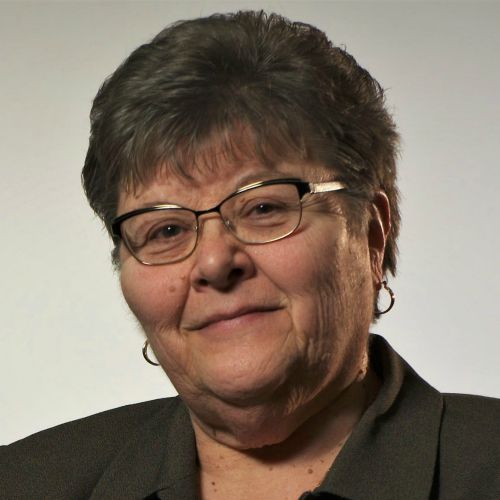 Celestina was a high school principal in Nigeria and a mother of five children. As a professional, she valued education and knew that without it, her children stood little chance of advancing.

When she received letters from a family relative who had moved to America, inviting her to come to Ohio and work for good pay, Celestina was tempted. The departure would be painful; her youngest was only 8 years old. But the woman was a relative, and Celestina's husband could care for the children. After a tear-soaked farewell, she left for the United States.

Five years later, Celestina found herself a domestic slave, cleaning house, doing laundry, cooking meals, and even performing yardwork. The household included an adult woman with severe developmental issues whom Celestina fed, bathed and clothed. For these five years, Celestina was paid absolutely nothing and told that her room and board were fair compensation.

With the help of a sympathetic woman, Celestina escaped to Bethany House, a long-term domestic violence shelter in Toledo, Ohio, sponsored by my religious community, the Sisters of St. Francis of Sylvania, Ohio. There Celestina found housing, support and legal aid. The FBI determined that she was a victim of international human trafficking and reunited her children with her. "That day was like a miracle," Celestina said. Bethany arranged for the children to stay with her in adjoining apartments.

Today Celestina works in the health care field and has bought her own modest home. Her oldest son and daughter are studying medicine and nursing in college.

I met Celestina and included her in a documentary film I produced on Bethany's healing ministry. While describing her years of captivity, she said, "I am a religious woman. I prayed to God, When will you deliver me? And He did. He really did hear my prayer."

We're delighted to bring you this excerpt from the monthly feature "The Life" courtesy of our friends at Global Sisters Report. This month "The Life" asks the panelists to respond to the topic of trafficking in human persons and share how their congregation is working to eliminate this form of modern slavery in today’s world. Click HERE to read more blogs from The Life, GSR's monthly feature about the unique, challenging and very specific lives of women religious around the world. 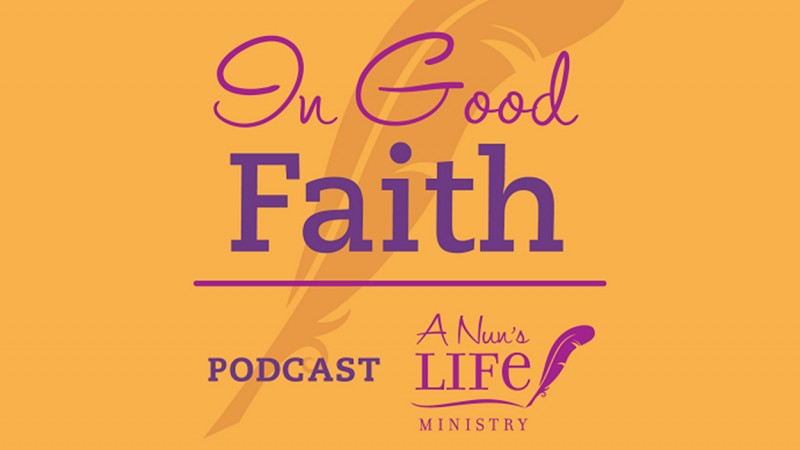