El Día de los Muertos (The Day of the Dead) 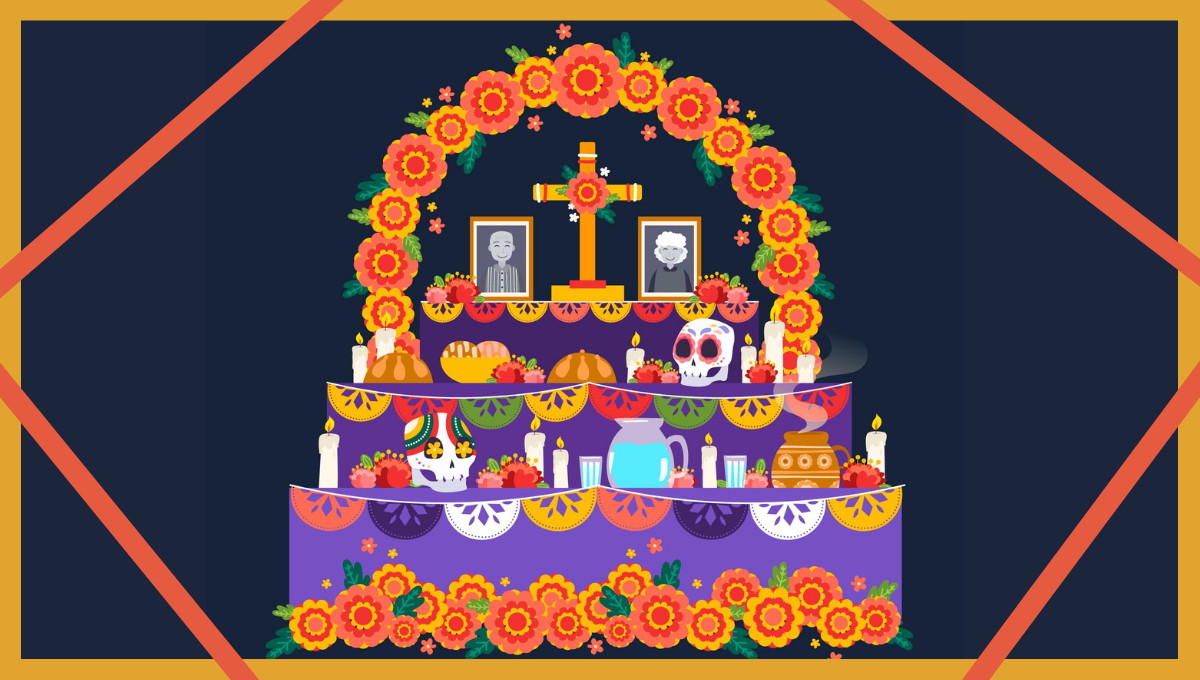 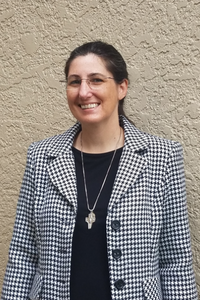 I had seen El Día de los Muertos ofrendas but had no idea how to construct one. I had to rely on my students’ knowledge, and I had to learn something of this ancient tradition. Most of my students were from Mexican American Catholic families who celebrated El Día de los Muertos as part of their cultural identity. Its roots date back to the Aztec culture prior to the arrival of the Spanish.  When the Spanish conquered the Aztecs and the Catholic Church converted the indigenous people, El Día de los Muertos became embedded within the Mexican Catholic Church’s celebrations of November 1, All Saints’ Day, and November 2, All Souls’ Day.

As my students continued to discuss the idea of an altar it became very clear that they all wanted to share about someone important to them who had passed away. But with a class of 22 students, there wasn’t enough space for 22 separate altars. We settled on converting our 6-foot reading table into one large ofrenda that everyone would share.

We started decorating our ofrenda the week before El Día de los Muertos. Each student brought photos of family members who had passed away, and decorations such as papel picado (cut tissue paper), marigolds, and calaveras (sugar skulls). By November 1, our ofrenda was beautifully decorated and full of photos. It was so full that we had to extend it an extra 3 feet, by using an empty desk, to have enough space to respectfully display every student’s photo. I was deeply impressed and humbled by my students’ reverence and enthusiasm in creating this ofrenda.

On November 2, each student told a story about the person in the photograph and why that person was important. These stories were powerful and opened a window for me into my students’ lives. I, too, participated by bringing a photo of my grandfather who had passed away the year before. He was my last living grandparent and had died on Valentine’s Day. I told my students how fitting it was that he died on a day celebrating love because he had such a big heart for helping others and was full of life.  Sharing this memory with my students rekindled the love and fun times I had with my grandfather.

My experience resonated especially with a quote I found as I learned about El Día de los Muertos:

After all the stories were shared, we closed with a prayer for our loved ones and shared Pan de Muerto, a Mexican sweetbread eaten on this day. Although to some people, it may sound morbid to spend a day focused on anything to do with death, but by sharing stories about our loved ones we were celebrating our loved ones and honoring them. 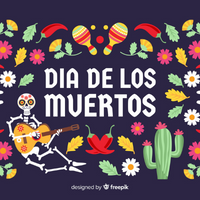 I have never forgotten that celebration of El Día de los Muertos. My students taught me that we stand on the shoulders of those who came before us and need to truly remember them. Learning from this Mexican tradition has strengthened my connection to celebrating All Souls’ Day. I continue to place photographs of my deceased loved ones on my personal prayer table and make a point of sharing their stories during my communal prayer time on All Souls’ Day. Whose photo will you display in a place of honor in your home on All Souls’ Day?