Directions and decisions: How do general chapters affect sisters’ lives? 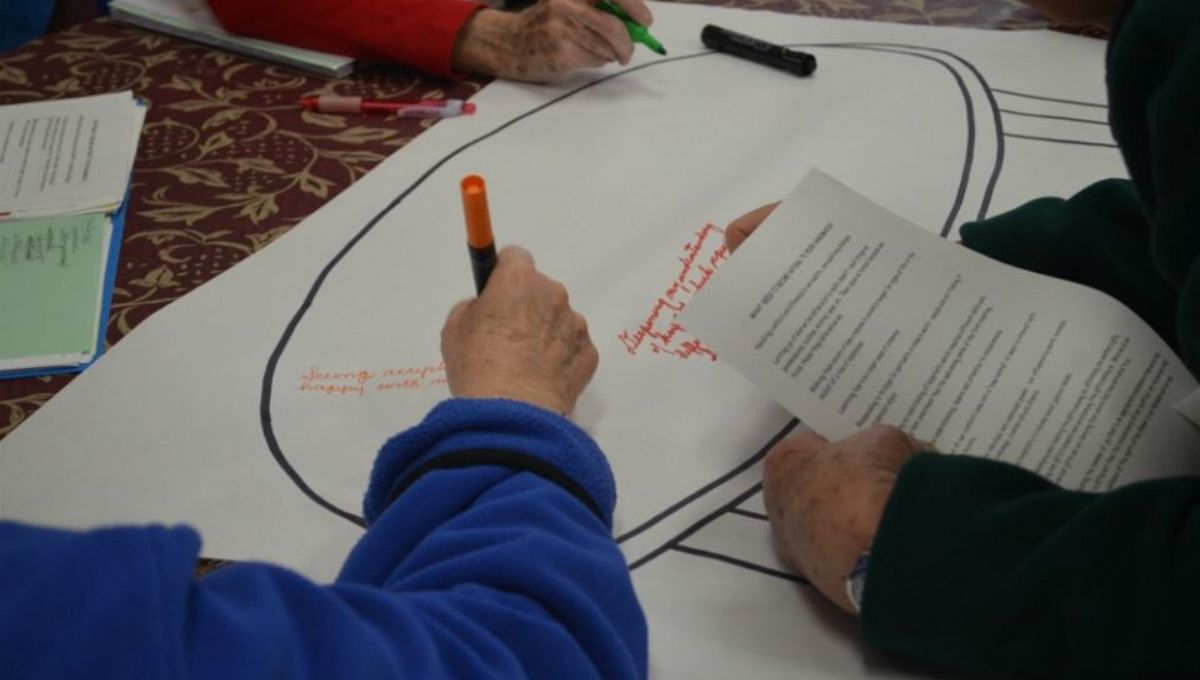 Sister Frances Hayes, PBVM, is a Presentation Sister living in Samson, Western Australia. With an academic background in education and history, she moved from primary education to religious education to administration in Australia and later became the English writer at the apostolic nunciature in Bangkok from 1995 to 2000. She then returned to Australia to minister as a support worker in aged care, a volunteer teaching assistant with refugee women and children, and a volunteer in an organization that builds connections with homeless and vulnerable people. 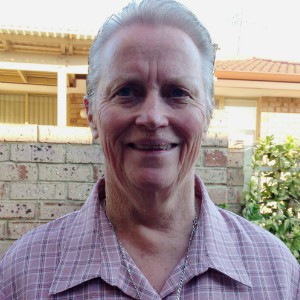 The vow of obedience emphasized maintaining structure and order within large groups of members and bringing about peace among diverse personalities.

When I entered in 1967 as a young, free-spirited, enthusiastic and strong-willed teenager, I read this and wondered what I had let myself in for. Dutifully but reluctantly, I memorized the constitutions and, after much time, reflection, prayer, and heartache, came to internalize what obedience meant for my life.

In 1987, the language in our directives shifted to language like "deep in our hearts, by listening and responding, the whispering that is felt," and we were asked to respond to the cry of those made poor by "attending, seeking and answering" this call. Reading the letters of our foundress, Nano Nagle, we came to a deep awareness of her "listening heart," and we were asked to also become listeners. Obedience had moved from doing what another was telling us, to focusing on what was happening within ourselves.

By 2007, the directives spoke more of "direction for mission," using active phrases as "we will" and "we are." Gone was the dichotomy of them/us, with one telling and the other doing. We realized that it is about us and how we continue the mission of Jesus. There was a shift to equality, sharing, and collaboration for mission.

With the average age of our sisters being 78, in 2017, the focus of the discussions became "letting go" of congregational ministries and personal independence and about becoming "reservoirs of contemplative energy" and living with "God's loving gaze and compassionate hearts."

There is a greater demand for trust as we live, conscious of our frailty and not active in ministry, supporting the mission in a loving and prayerful relationship with God. Directives no longer focus on the nitty-gritty of daily life but call us to respond to the voice of God in prayer.

Our daily ongoing decisions continue to bring about the reign of God. Obedience remains a vow for all religious, but as a vow of listening and hearing God's voice in prayer.

We're delighted to bring you this blog from the monthly feature "The Life" courtesy of our friends at Global Sisters Report. This month "The Life" panelists were invited to reflect on how community stances evolve in chapters and general assemblies and how practical applications flow from them. They considered the following prompt: “Describe some ways that recent chapter directions or decisions have impacted your congregational life.” CLICK HERE to read more blogs from The Life, GSR's monthly feature about the unique, challenging, and very specific lives of women religious around the world.