Where is God Calling You?
Prayer and Spirituality
Liturgical Seasons
Advent
By Sister Michele Vincent Fisher 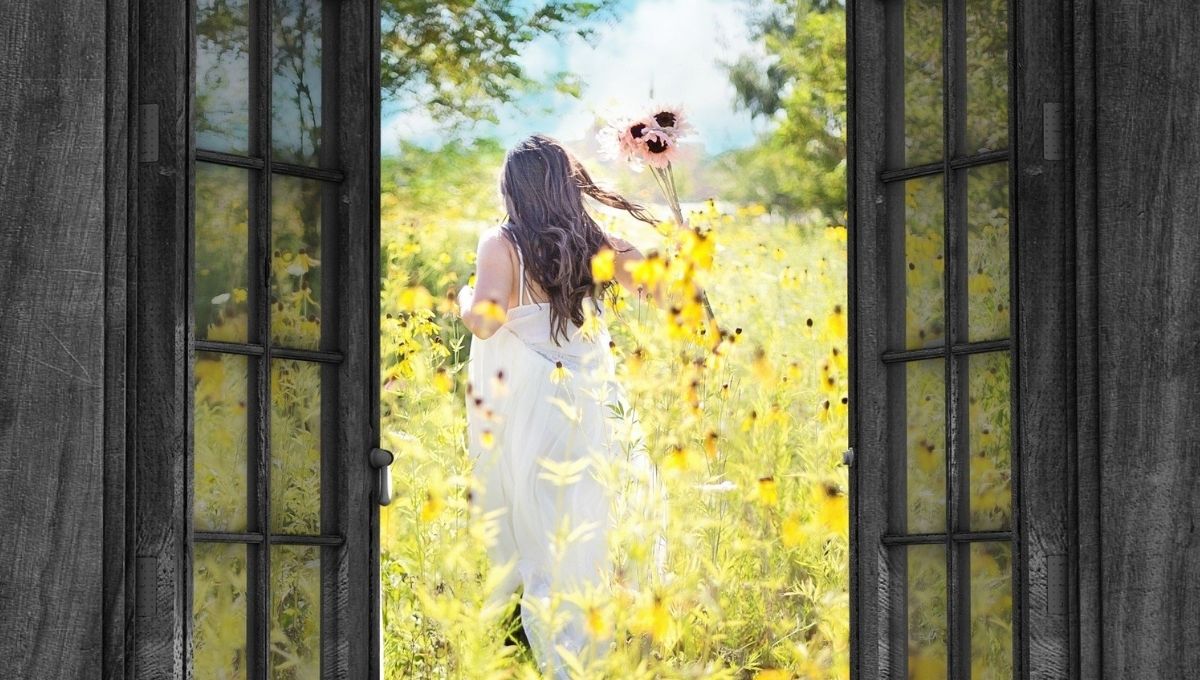 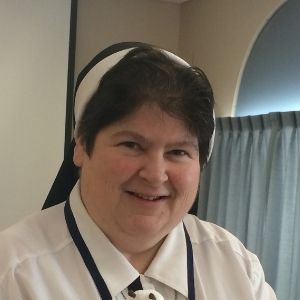 Advent Prayer—Week 4, December 21, 2020
This reflection was shared during our Praying With The Sisters live-streamed prayer on Facebook. A Nun’s Life was joined by guest Sister Michele Vincent Fisher. She is a member of the Sisters of the Holy Family of Nazareth, Des Plaines, IL, and ministers as the Formation Director for her congregation.

(The video recording of our prayer can be found below the blog.)

You might say I’m a “small-town kid!” I grew up in a “don’t-blink-or-you’ll-miss-it” little town of Port Clinton, Pennsylvania, nestled along the Blue Mountains and the Schuylkill Water Gap, population: 300, including cats, dogs, deer, and bears! For whatever it’s worth, it was my little piece of paradise.

Knowing almost everyone in the town made it impossible to convince my parents that I was not the culprit of whatever it was I might have been accused of, but on the other hand, it gave me endless adventures with neighbors, and stories that fifty years later, still get retold!

As we reflect this evening on the beautiful Gospel capturing the visitation of Mary and Elizabeth, in my heart, I went back to my small-town roots. One of my daily chores, after I was old enough to ride across town on my bike, was to go to the post office to pick up the mail. It was about a mile from our home on the north side of town. Getting there involved passing by almost the entire town with lots of neighbors to greet, dogs and cats to pet, front porches to be visited and old folks to be checked on. A two-mile, twenty-minute tour of duty typically lasted anywhere from two to three hours as I stopped to make many visitations along the way.

These little daily encounters opened up space in my heart for others that I believe was how the seeds of my own religious vocation began to grow. Something in me felt a budding reverence for those that I encountered and each in their own way contributed beautiful threads to the weaving of my life story. Now I can say, the Christ in me recognized the Christ in them and the Spirit was moving, dancing and shining among us, just as it did years ago between Mary and Elizabeth and their unborn babies.

The Gospel tells us that Mary went with haste to the hill country to see her cousin, Elizabeth. Mary, after having the incredible encounter with the Archangel Gabriel, needed time for pondering, questioning, breathing in silence and living into the vulnerability of her consent. But then there was the stirring in her gut that urged her to action. There is a time for everything. And now was the time for movement, for decisiveness.

We, too, often get an intuition that God is stirring in our inmost being and we need to follow it, as did Mary, and to use the prayer of “two feet” to open the way for God, to make a path where there is no path. When I recall those blessed days from my childhood, I imagine that this might have been the way Mary and Elizabeth met one another in this tender yet powerful scene from the Gospel of Saint Luke. Kindred spirits, kinswomen who allowed themselves to be instruments.

Mary and Elizabeth…Women of the Promise…partners in an unfolding incarnation, birthing a future that would change the world forever. The work of incarnation can’t be contained in a single historical birth in Bethlehem over two thousand years ago. The work of incarnation is here, is now, is unfolding within you and within me and within the lives of every soul in creation as the power of God at work in the universe propels us into action…collaborators in this great and expanding work …the Reign of God that is at hand, that is within, and that is yet to be fulfilled.