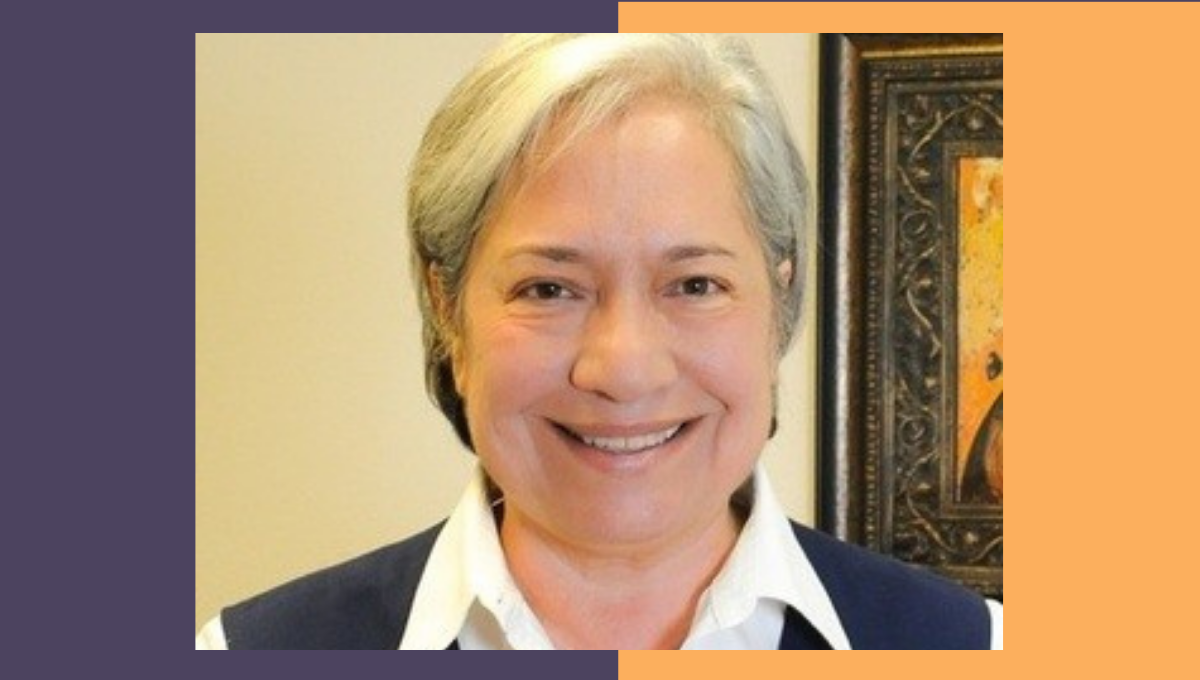 Monday is NUNDAY! Sister Norma, Pimentel, MJ, is a Missionary of Jesus and Executive Director of Catholic Charities in the Rio Grande Valley.

I was first "introduced" to Sister Norma when she appeared on the ABC News show 20/20. The broadcast featured a livestreamed audience with Pope Francis in three U.S. cities. During the audience in McAllen, Texas, where Sister Norma was present, Pope Francis asked to speak to the "religious sister." The camera panned to Sister Norma--clearly having an OMG moment--and she stood, walked in front of the screen, and Pope Francis addressed her:

"I want to thank you. Through you, I want to thank all the sisters of religious orders in the U.S. for the work that you have done and that you do in the United States. It's great!"

Whoa! Can you imagine the Pope speaking words like these directly to you?! Wondering what brought Sister Norma to that moment, I did what any good millennial would do: I Googled her. I discovered that she has done amazing work for the people of the Rio Grande Valley.

In 2014, Sister Norma began a welcome center in McAllen, Texas, at Sacred Heart Catholic Church, in response to the large influx of immigrants into the United States. Most people were coming from Central America, enduring a long a dangerous journey and arriving in the States scared, weary, and in need of basic supplies such as clothing and food. Sister Norma says, “We simply needed to respond and care for the folks and help them feel human again. They were moms, they were kids."

As of August 2015, the welcome center has assisted over 23,000 people. Sister Norma is an awesome example of responding to the needs of those around her and embodying Pope Francis' call to care for those in need.

How will you respond to the needs of those around you this day?