Lessons learned from work and life as a sister 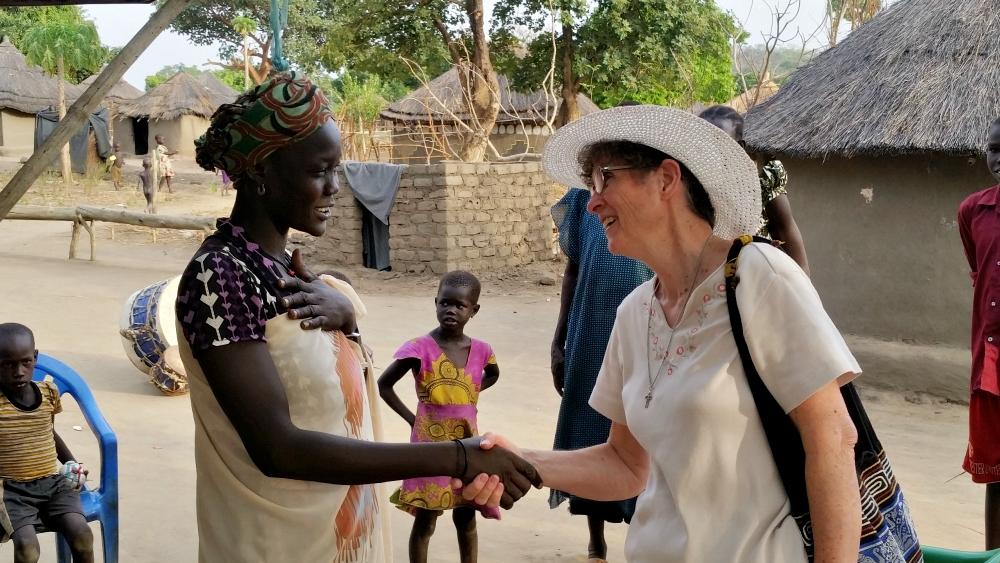 Mercy Sr. Marilyn Lacey is a teacher and author who has worked with refugee workers in camps and in domestic welcome and resettlement with Catholic Charities in San Jose, California. She founded and directs Mercy Beyond Borders, an international nonprofit working with women and girls in places of extreme poverty. 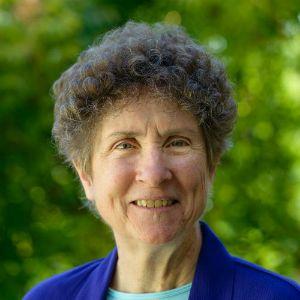 Though I committed my life to God years before, I had given shape to that commitment in the relative security of high school classrooms. I was a math teacher. I was in control. My life had its parameters, within which I was getting rave reviews. All was well.

Then, merely by happenstance (or so it seemed), I volunteered one day to help newly arriving refugees. It was like Alice's rabbit hole: confusing, upside-down, peopled with strangers. There, I found my best self — and tremendous joy — as I left all that was familiar and moved halfway around the world to work in a refugee camp.

It was a world of tumult, violence and displacement where no one was safe and everyone riven by loss. I was now at the bottom, down in places I had never imagined with people whose languages and customs I did not understand. Control was a thing of the past.

My friends scratched their heads. Why was Marilyn, a bookworm who loved equations and answers, hated camping, feared spiders and was a picky eater — why, oh, why was Marilyn headed off to war zones?

Hard to explain, but I was discovering that the secret to joy is not perfection or acclaim or upward mobility, but compassion and hiddenness and downward mobility. It lies in being with the least of our brethren. Yes, down was my new up.

I found my stride as both a woman and a leader. Ironic, really, that disappearing into distant parts of the world to be with populations the world mostly ignores could catapult me into becoming a spokesperson and advocate for refugees. I welcomed and resettled refugees in the United States, worked with children from the Vietnam War, the Lost Boys of Sudan, and thousands of survivors from countless other violent conflicts spanning the globe.

Ultimately, I founded Mercy Beyond Borders to focus on distressed women and girls. But that's another story.

I've worked with refugees for nearly 40 years. People sometimes ask me if that has been depressing. Far from it! The refugees have been my best teachers. Here's what I've learned: None of my achievements or awards matter. We need to cross borders. We are all connected. We are all beloved of God. Unshakeable joy emerges at the edges of one's comfort zone. Down is the new up.

When we are drawn into that deep truth, all things are possible.

We're delighted to bring you this excerpt from the monthly feature "The Life", courtesy of our friends at Global Sisters Report. This month, "The Life" asked the panelists to describe a key lesson they have learned from work or life as a sister. Read the full article here.