Reassurance during a transition 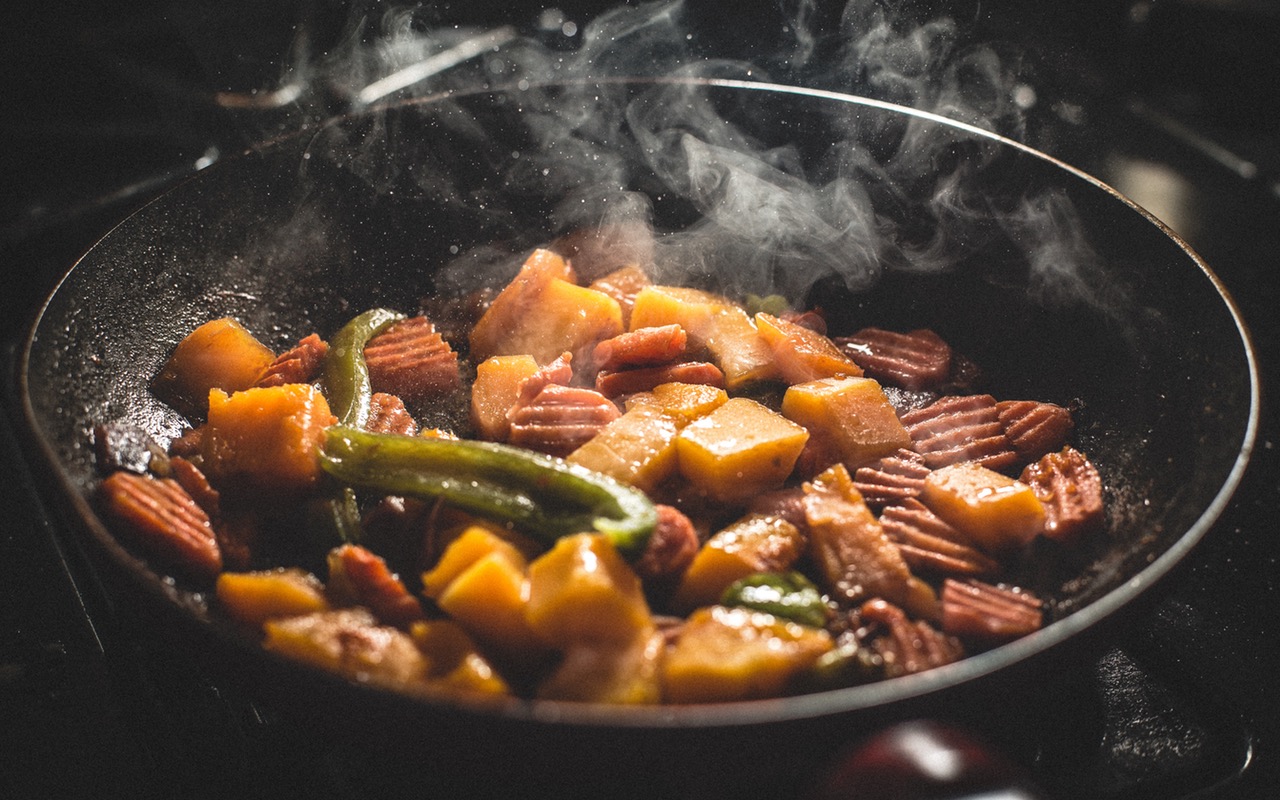 In the first week of June, I was able to have the opportunity of dining at Sister Joanne's house along with Sister Lorraine. Both sisters live in a lovely home in Cudahy, Wisconsin.

Sister Joanne had prepared an amazing meal: pork with a delicious sauce, rice and mixed vegetables, green beans, a salad, and rhubarb cake for desert. Both sisters were eager to hear about my life and what it had been like since I had last seen Sister Joanne. Sister Lorraine was very chatty and bubbly; it was a true pleasure to have met her and shared a meal with her.

After dinner, Sister Joanne and I sat down and caught up, and she offered me advice on some things going on in my life. With all of my friends graduating from college, I have entered into strange transition time in my life. Sister Joanne offered her insight and wisdom that she learned over the many transition periods in her life.

"Whatever is meant to be, will come to be," she said, nodding her head firmly. She went on to talk about how some people you will stay in touch with always, occasionally and sometimes none at all. It was reassuring hearing it come from someone who has lived a long and full life. At 22, I'm not supposed to have it figured out, but Sister Joanne has certainly learned a thing or two in her time. 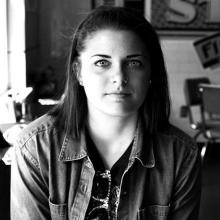 Sarah Rose Werner is a senior majoring in writing and digital media with a minor in religious studies at Cardinal Stritch University in Milwaukee, Wisconsin. It is her dream to pursue a career of telling stories through words, photographs, art, and film. She is actively involved in University Ministry, a captain on the Women’s Track & Field team, a world traveler when she studied abroad in Chester, England, and an advocate for social justice issues. Her main interest is maintaining and growing relationships that challenge her and make her think about the world. During the Spring of 2016 she was paired with Sister Joanne Barbara Meyer, OSF, a Sister of St. Francis of Assisi.