Sisters of Charity of the Blessed Virgin Mary

Gorgeous views from the motherhouse grounds.

Angie was a great help before and during the podcast! She's the communications director for the congregation.

Always great conversation in the chatroom! Love hanging with our friends online.

Our chatroom guest sisters are always so much fun! They add a great dynamic to the conversation.

Sister Paulette shared her journey to taking vows with the BVMs.

Chatting with nuns after the podcast.

A roomful of nuns, friends, and some of Sister Maxine's former professors!
Click to see Show Notes
Podcast Guest Nuns 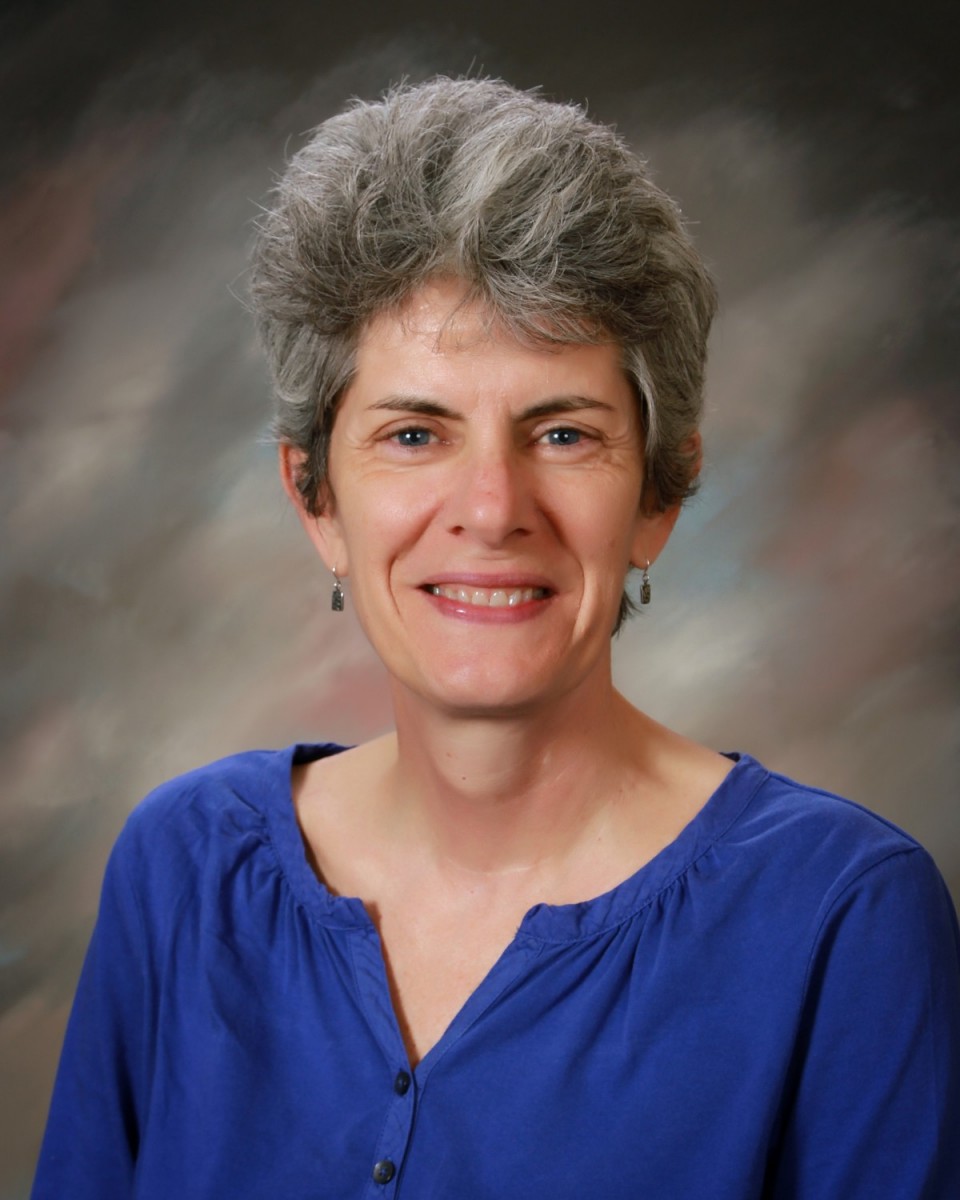 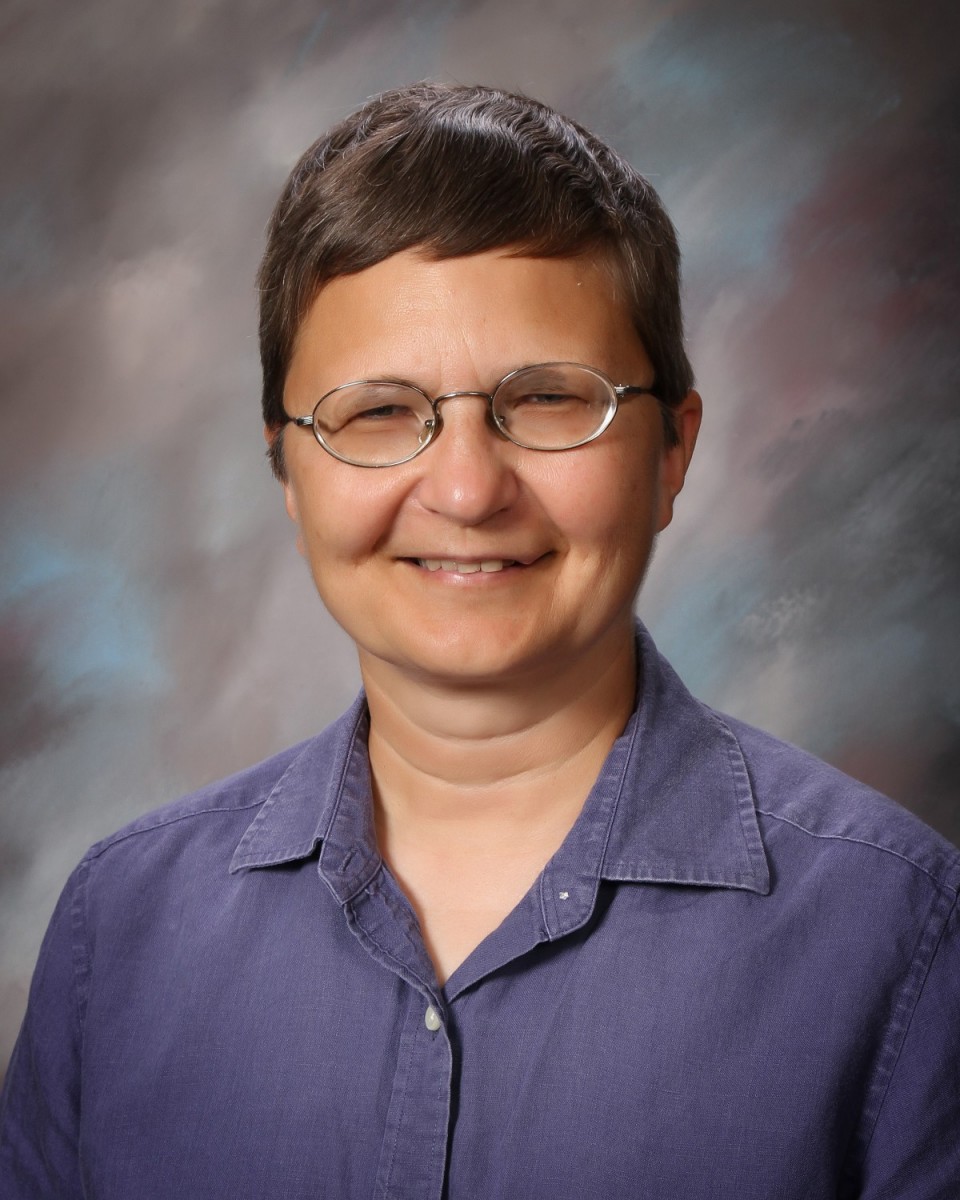 L: Sister Lou Anglin, BVM, felt drawn to religious life and the BVMs when she was a student at Clarke University in Dubuque, Iowa. She entered the BVM community in 1985, several years after graduation. She taught middle school in Iowa, Alabama, and St. Louis, where she lived for almost 20 years. Sister Lou also served in an all-girls high school as religion teacher, campus minister, and freshmen basketball coach. Since 2006, Sister Lou has served on the congregation’s Initial Membership Team, recently completing her tenure as novice director. Sister Lou has a master’s degree in pastoral studies from Loyola University Chicago.

R: Sister Paulette Skiba, BVM, has been a sister for over 30 years. She was introduced to the Catholic faith and the BVMs as a student at Mundelein College in Chicago. After graduation, she volunteered at the Working Boys’ Center in Quito, Ecuador. In her first ministry as a BVM, she taught at Holy Family Grade School in Chicago. She later completed a doctorate in systematic theology at Marquette University in Milwaukee and for over 20 years has taught in the religious studies department of Clarke University in Dubuque. She recently traveled to El Salvador as a member of the Leadership Conference of Women Religious delegation to commemorate the 35th anniversary of the murder of four American church women.

Mission Statement: We are women who have been touched by God's steadfast love. In response to that love, we are moved to commit ourselves to a vowed life of faithfulness to the Lord, faithfulness to one another in community, faithfulness to God's people, especially the poor. This covenant relationship is a freeing one enabling us to risk responding to the pressing needs of our times, according to our gifts and in keeping with the BVM mission of being freed and helping others enjoy freedom in God's steadfast love.