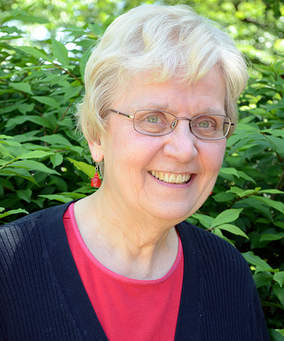 Sister Maureen Fiedler, SL, is the host of Interfaith Voices, a public radio show heard on 86 radio stations in North America. She has been involved in interfaith activities for more than three decades as an active participant in coalitions working for social justice, racial and gender equality, and peace. Her special interests lie at the intersection of theology and public policy. She is a Sister of Loretto, and holds a Ph.D. in Government from Georgetown University.