The van that defeated human trafficking 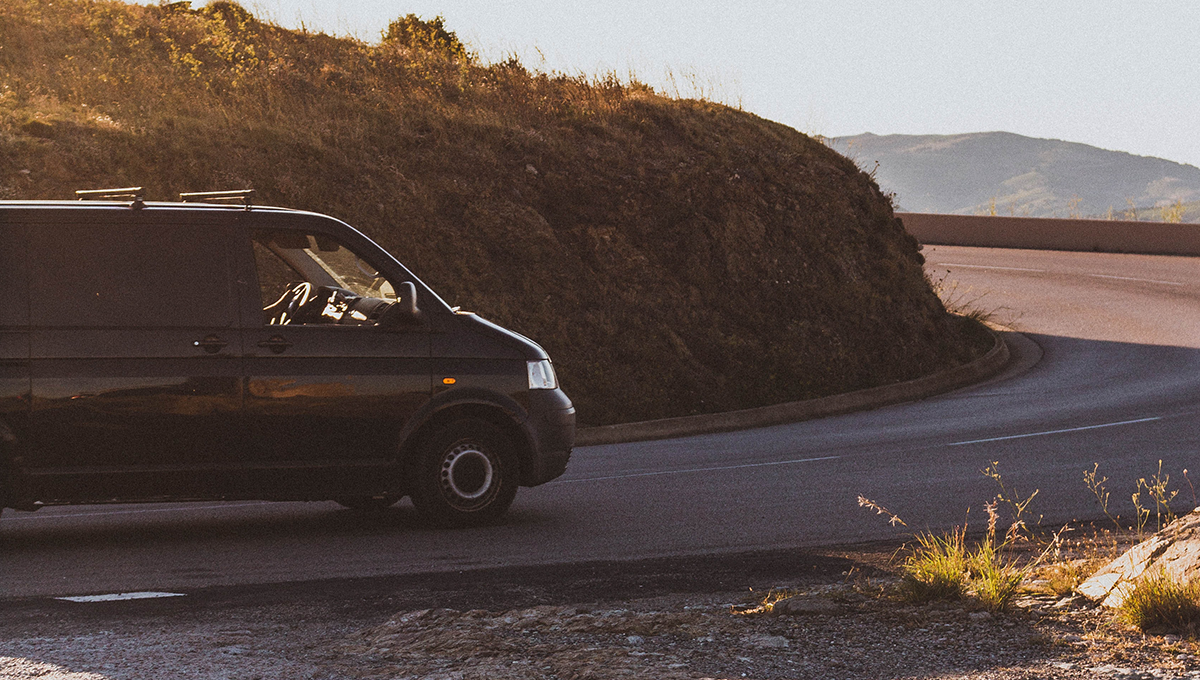 Listen Now:
Update Required To play the media you will need to either update your browser to a recent version or update your Flash plugin.
Click to Download
MP3
https://traffic.libsyn.com/anunslife/RNC-igf051-oneill-simple-solutions1.mp3
Show Notes

Listen to the full In Good Faith episode here.

Sister Rejane
This podcast is brought to you by one of our sponsors, the Benedictine Sisters of Mount St. Scholastica, Atchison, Kansas.

Sister Maxine
I'm Sister Maxine, and my guest is Sister Irene O'Neill, founder and director of Sisters Rising Worldwide, which uses technology and innovative ways to support peace and justice work around the globe.

Sister Irene
Okay, one more. All right, I'm going to go to India for this one. So in India, the sisters are aware of the people who are the poorest of the poor, and some of them are migratory, you know, they move up and down the forest. And when they come out for food, or they come out for resources or needs, they're there to help them during that phase. Over time, the people started to trust the nuns more and most of the time it was youth. Picture teenagers, you know, or young women would just want to leave that world and come into a world where maybe they could get educated or a job or some help. And so the sisters in India, in northern India, had a place where they started a school, and most of them were young women. But the trafficking became such an issue. The women knew where the shelters were; they could get to the shelter, which also had a school there. And they would get educated. And the sisters also knew that what they needed was a job. And if that was really going to work, that they should set up internships so that these young women could not just get educated, but they help them actually get to the job and help them. And it turned out that they could do everything, but they didn't have the money to get the women to their internships. So they had to walk along a path and get to a bus to get to the internships. And that's where the traffickers moved. They moved to that part and would swipe the women on their way to their internships. And the nuns realized that if that if they just had a van, they could stop the trafficking in that part. And so a volunteer of Sisters Rising Worldwide said, "I will have a house party, and we will raise money for this van." And we also had it on our website, and we raised restricted money there. And then at this house party, she raised money, and for $23,000, we got them a van. And it stopped the women from being trafficked. Isn't that incredible? Oh my gosh, simple answers.

Sister Irene
Yep. And this goes on around the world. Those stories, when you think about them, oh my gosh, if we could gather all those stories and find a way to announce to the world that there are 650,000 sisters, first of all, around the world right now. And growing, particularly in the southern hemisphere, but they're growing. And if that news could get out in aggregate, we could turn the world the other way. People would be seeing good before they saw bad, you know. They would feel hope.

Sister Maxine
And it's so important to see something hopeful, something that a person can make a difference. And that's also very encouraging.

Sister Rejane
This podcast is brought to you by one of our sponsors, the Benedictine Sisters of Mount St. Scholastica, Atchison, Kansas.

Sister Maxine
I'm Sister Maxine, and my guest is Sister Irene O'Neill, founder and director of Sisters Rising Worldwide, which uses technology and innovative ways to support peace and justice work around the globe.