In my novel about a nun, how should I describe her?

How to Become a Nun

In this Random Nun Clip, a writer asks how to create a convincing nun character for a new novel. Hear the full Ask Sister podcast at AS207 from our Motherhouse Road Trip with the Sisters of Saint Francis of the Holy Cross, in Green Bay, Wisconsin.

OUR QUESTION IS FROM MARIA IN TEXAS: I am writing a story about a young woman who decides to discern and become a nun. Your website has been a tremendous help so far. I submitted the idea for the novel to my professor and she thought it was very strong. My goal is to ensure that I create the protagonist as real as possible, to show her as a contemporary, smart and tenacious young woman in pursuit of a cause, which is to create a network for homeless runaway children. So based on the sisters that you know, what kind of what kind of motivation would you give her--what kind of background, family life, education, spiritual influences?

SISTER MAXINE: It sounds like Maria is working on a huge project and she’s looking for some insight how to make this character as true to life as possible. When I look at this question, the first thing is that because she’s a sister, what is her community like.

SISTER LAURA ZELTEN: Exactly! What is her community life, what is her model of holiness? Also, who are the other characters in this novel, for example, the homeless runaway children that she talks about: how do you define homelessness? How do you define runaway children? What does the Church in the novel look like? This woman sounds like she’s generous because she wants to help others. What is her prayer life like? How does she relate with the other sisters in community? What happens if her superior says to her, “Not at this time. You might have to wait.” I think those are some other questions that I would ask as she prepares to write this novel.

SISTER MARY KABAT: And in a way, she is giving us such an advance life stage of this woman so she’s going to need to track it back. Where did those desires start? That would give her some foundation to build up the past story into this current moment and then put some challenges in there because there are going to be some challenges, whether from community, society, the homeless children, or herself. That could be quite a novel!

SISTER MAXINE: So let’s say she makes the character a Franciscan.

SISTER MAXINE: What other characteristics would you love to see in her that would be  distinctly Franciscan?

SISTER LAURA ZELTEN: Non-judgmental. Saint Francis was really non-judgmental. And that she would not be afraid to go into the depths of working within poverty. I think that would be an important piece.

SISTER MARY KABAT: And Pope Francis’ latest message to the people -- number one, be kind. She is a kind person to everyone. That’s going to speak volumes about Franciscan spirit.

SISTER LAURA ZELTEN: She’s not afraid of conversion, not afraid that the people she works with might change her. She’s open to that change. I would also hope that she would BE the way her prayer life is in this novel. How would she speak to others about a Franciscan way of life and the gospel? We know that Saint Francis really literally wanted to live the gospel, so how would this sister be gospel to others.

SISTER MARY KABAT: [laughs] I’d like to read this novel!

SISTER MAXINE: [laughs] I think there is a couple of really good consultants [looking at Sister Mary and Sister Laura] who could add some more details, so we’ll be sure to let Maria know! Maria, you know where to find them…

Hear the full episode of this podcast at Ask Sister AS207. 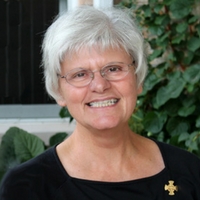 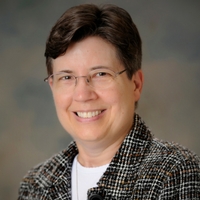 L: Sister Laura Zelten is the Catholic Campus Minister at the University of Wisconsin-Green Bay, a ministry of the Diocese of Green Bay, and is a certified Spiritual Director. Previously, she spent time in Muelle de los Bueyes, Nicaragua, where for nine years she helped form youth groups, rural schools and pastoral teams.

R: Sister Mary Kabat has been a member of the Sisters of St. Francis of the Holy Cross for nearly 45 years.  Ministry highlights include 25 years of teaching in Catholic elementary schools in the Diocese of Green Bay, serving as a principal and associate principal for nine of those years.

OUR QUESTION IS FROM MARIA IN TEXAS: I am writing a story about a young woman who decides to discern and become a nun. Your website has been a tremendous help so far. I submitted the idea for the novel to my professor and she thought it was very strong. My goal is to ensure that I create the protagonist as real as possible, to show her as a contemporary, smart and... 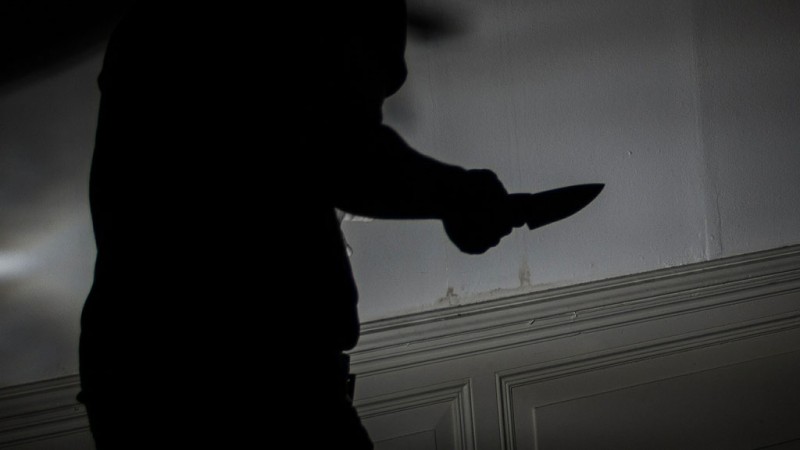 Did the nuns survive the murder mystery novel--...