Wearing a Nun costume for Halloween 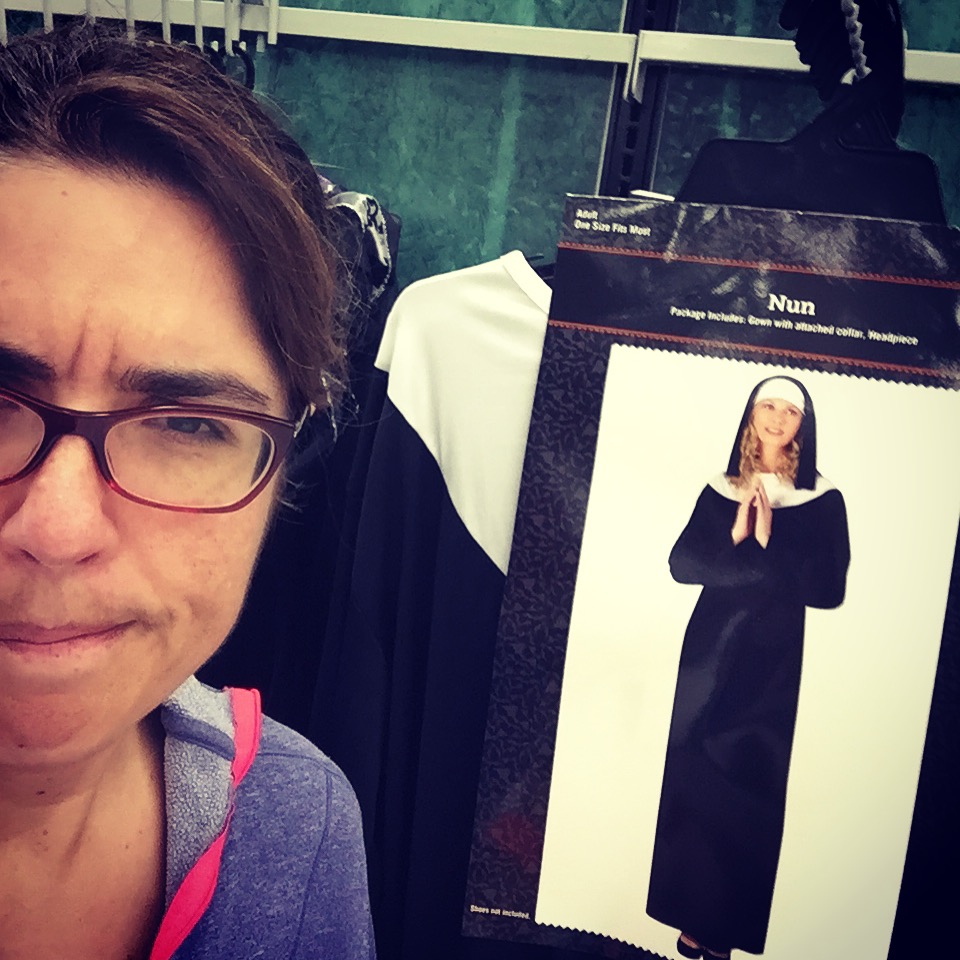 Nun costumes. Good, bad, or ugly? Over the years we’ve received emails from people wondering if it is respectful to wear a nun costume for Halloween. As always, the answer is “it depends.”

First I’d like to just mention a little bit about Halloween itself. Though Halloween is “a mixture of pagan, Christian, civic, and cultural influences” it does hold opportunities to celebrate one’s faith and Christian values. See Celebrating Your Values on Halloween (Loyola Press) for more info and practical suggestions. Halloween (“hallow” as in “blessed” or “holy”) is also the eve of All Saints Day, a great day in the Church because we celebrate all of those saints of God, living or dead, who are part of our big family of faith through Jesus Christ. Traditionally children have dressed up as their favorite saint and today many continue this tradition. Today, of course, we extend this tradition to children’s favorite heroes too.

So, in this context, it is perfectly acceptable for a child to wear a nun or monk costume because she or he is living the best of the tradition of Halloween. It is a chance for children to emulate the people around them (nuns that teach them at daycare or a friar helping out at the soup kitchen) or the saints they read about. This is also a great opportunity for parents to teach their children about these ways of life and explain the respect that they should have when dressing up as a nun, sister, monk, priest or saint. For example, be sure that rosaries aren’t slung at fellow trick-or-treaters. I would also encourage costume-wearers to explore the diversity of dress of Catholic sisters and nuns — there are many ways to show visibly that you are a sister or nun that go beyond a habit. Be creative! Parents could also teach their children how to say a prayer of blessing so that the children have concrete ways to really get into their character. As a Catholic nun, I personally would be honored to see children respectfully and joyfully wearing nun costumes!

Now, here’s the other side of nun costumes: adults wearing nun costumes. Pretty much all of the above information applies to adults. If you are going to a costume party and the wearing of a nun (or other religious) costume is done out of genuine respect, then I don’t think there is a problem with that. 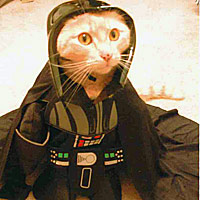 Unfortunately, the vast majority of adults wearing religious costumes at Halloween are purely for pranks, shock value, and laughs. This is indeed offensive and unacceptable. Rarely are such costumes created or worn respectfully. Do a quick Internet search for “nun costume” and you’ll see that most of the image results are of nun costumes that look like lingerie and come with descriptors such as sexy or naughty. In addition, some pranksters wear nun costumes and pretend to be pregnant or they partner up with guys in priest costumes so as to look like a romantic couple. Others wield rulers or don boxing gloves. There is NOTHING respectful about these costumes. They participate in the worst of nun stereotypes and are offensive to Catholic nuns and the Church. I’d like to tell these people to “grow up” but even children have better sense than these folks.

I need a *dramatic pause* to consider all of this.

Such a timely post, and one frequently on my mind! Perhaps it is time to break out the ol’ Singer….