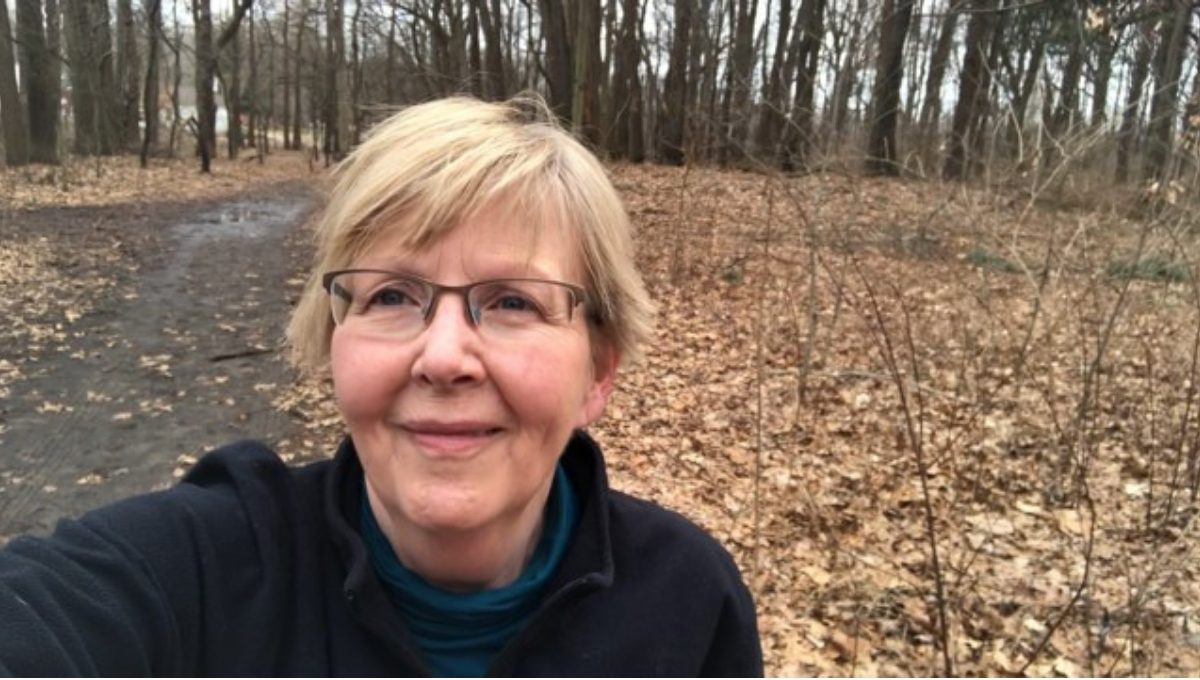 For as long as I can recall, a daily walk has been part of my Lenten practice. So far, so good in Lent 2019! I have walked every day of Lent, as planned. But  to my surprise, the walks have taken me places that I didn’t expect.

Ash Wednesday: Take Ash Wednesday, for example. I wanted to begin Lent with a really great walk in one of the awesome metroparks here in Toledo. With their giant oaks and grasslands, the parks are a far cry from the desert that Jesus was in for 40 days. But frankly, after lots of really cold weather this winter, my imagination welcomed the idea of desert heat.

My plan was to take a walk in the park, literally. But what happened? My appointments for the day ended after 8pm, so it was dark and cold outside, and the sidewalks were icy. I didn’t want to wipe out on the ice, plus by then I was really tired from a long day. So I gave into temptation and went to the nearby mall instead.

I trudged past Macy’s and Dillard’s and Penny’s. At one point, I reversed my direction because I discovered that I wasn’t following mall-walker protocol, which is that you are supposed to mall-walk to the right. You should not meander back and forth, as that can interrupt the pace of others. The seasoned mall-walkers didn’t say that out loud to me, but the look on their faces did. I took that to heart and corrected my course, and harmony was restored.

Thursday: The next morning, I was up at 4:30 a.m. because Sister Julie Myers and I had to catch an early flight to San Antonio. We were going there for the national vocation discernment retreat for Hispanic women, called “Profundo Encuentro,” which by the way was incredible (see Facebook and Twitter for more info).

The Detroit airport is no more like the desert than the mall or the parks are. But the airport is what God gave me that day for walking. Not surprisingly, in the early morning hours, there were lots of tired and cranky adults and children at the airport. I kind of felt that way myself, at least until I had coffee. When I thought about the humanity of Jesus and how even he had ups and downs, I felt a new sense of community and communion with the people around me. The airport became an experience of prayer.

Friday - Sunday: I met many amazing women at Profundo Encuentro who are in the midst of discerning their vocation, including the possibility of life as a Catholic sister. I walked with many of them in conversations and continue to walk with them in my prayers. I also walked outside as much as possible. The environment was somewhat more desert-like at 70 degrees (not counting the high humidity) than the low temps up north in Toledo.Tb2G!

Monday and Tuesday: I walked in the neighborhood, relishing the ordinariness of it (even though we aren’t in Ordinary Time). For me, gratitude often comes from the most ordinary things in my life.

Wednesday, so ended my first week of Lent: I finally did at the metropark—and it was glorious! I did some video highlights so that you can in a sense walk with me. 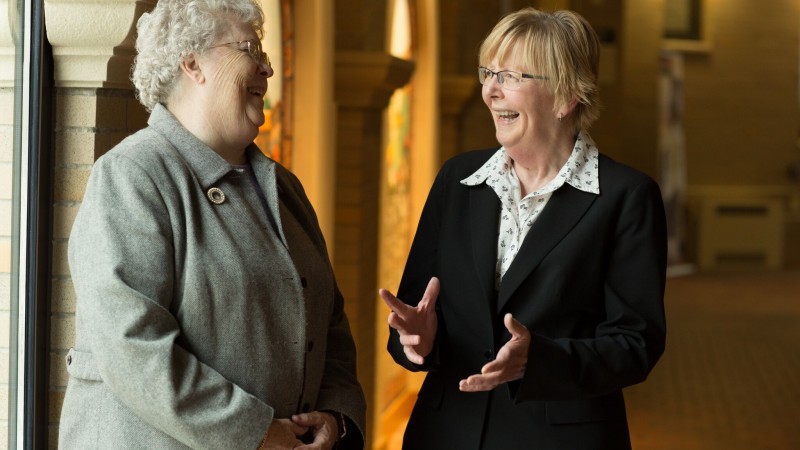