Beyond The Habit - Episode 1: 300 Years of Sister History 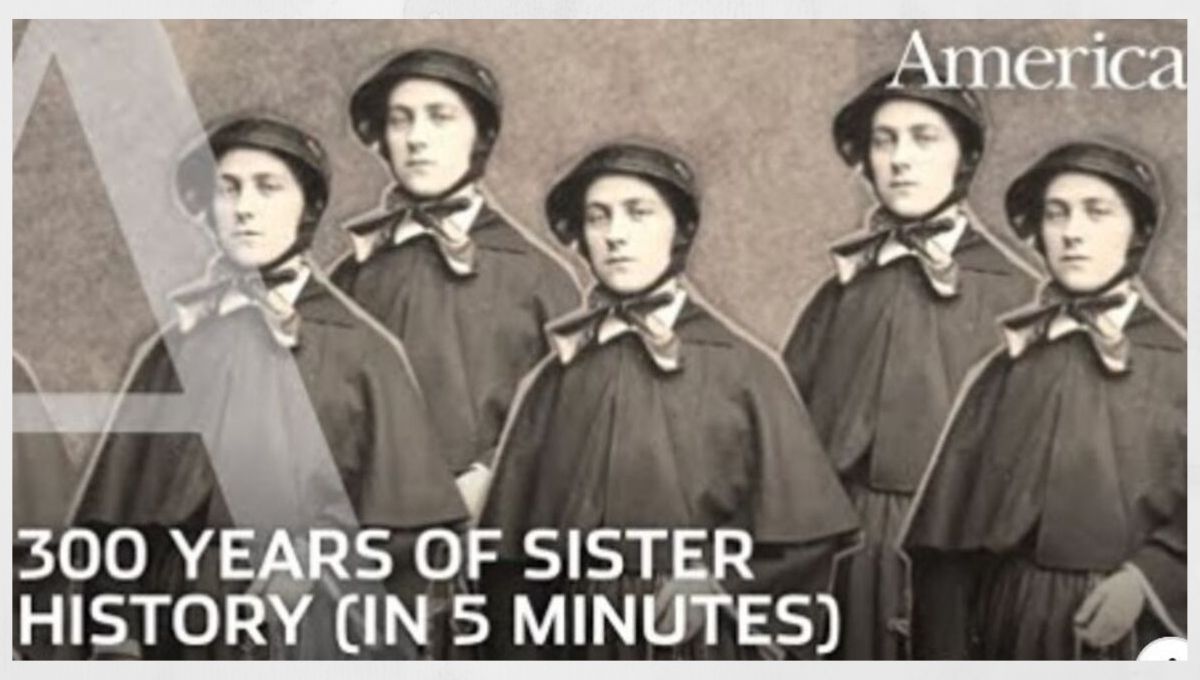 First up in the series #BeyondTheHabit, we look at the amazing things that sisters have done in the 300 years since their arrival in New Orleans. The late journalist Cokie Roberts (educated by the Religious of the Sacred Heart!) narrates this delightfully animated video explaining how tough-as-nails women religious established some of the first schools and most extensive healthcare systems in the United States.

NOTE: This past year CARA received support from the Conrad N. Hilton Foundation to produce a set of short videos on the history of women religious in the U.S. (narrated by Cokie Roberts) and the vocational call of several younger sisters that arose from the recent CARA book, Pathways to Religious Life. CARA partnered with America Media to produce five videos which were released the week of September 23, 2019. A Nun's Life Ministry is honored to share this first video with you here.