Where is God Calling You?
Community Life
Prayer and Spirituality
By Sister Mary John Mananzan 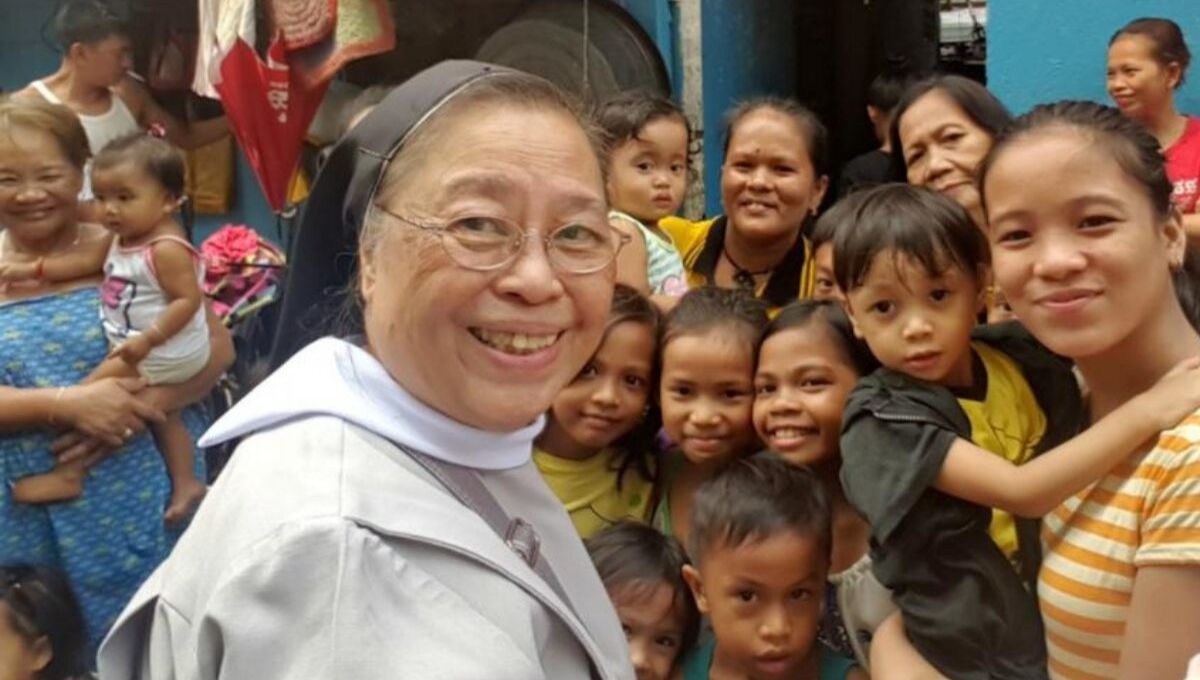 Sister Mary John Mananzan​ is a Missionary Benedictine sister from the Philippines. A noted theologian and author, she has served as president of St. Scholastica's College, as prioress of the Missionary Benedictine Sisters in the Manila Priory, and as national chairperson of the Association of Major Religious Superiors of the Philippines. She is a political and feminist activist who helped develop an Asian feminist theology of liberation, and works with a number of organizations that deal with gender issues and women's concerns. Currently, she ministers as superior of the Manila community, and as a member of the Priory Council. 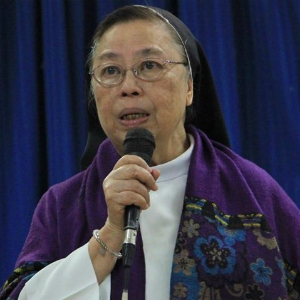 I have learned it really does not matter what brings you to the convent. The important thing is why you stay.

I entered the convent at 19 and really had not had much experience of life. As the years went on, I discovered many things that made me more and more convinced this was the life for me. So I stayed, and I have actually celebrated my golden jubilee of profession.

I learned that the things I did out of obedience turned out better than what I thought was the best for me. For example, after teaching for four years in our flagship school in Manila — enjoying my interactions with both students and teachers — I got my notice of transfer to a school in the province. My first thought was: "Why are they sending me to the boondocks?"

But looking back, those two years of my province assignment were one of the richest experiences of my life. I learned to be creative and innovative. I was most surprised when the speeches I wrote for two students competing in speech contests won gold medals for two consecutive years. I never thought of myself as a speechwriter.

Later on, when I got involved in the political resistance in my country, I learned that when you open yourself even to one area, all areas will open to you.

When I assessed my attitude toward other religions, I realized they are all efforts to understand transcendental experiences in different cultures and are therefore valid. I started to question things I learned from the catechism of my youth about "salvation only in the Catholic Church." In Asia, only 2% of the population is Christian, and there are many fewer Catholics; isn't it absurd and uneconomical of God to allow 98% to be lost?

In other words, I began to realize there are not as many absolutes as we have been taught. I learned how to understand things in their different contexts and became less judgmental or self-righteous.

This radical openness to life is the great lesson that I have learned.

We're delighted to bring you this blog from the monthly feature "The Life" courtesy of our friends at Global Sisters Report. This month "The Life" panelists gave us an intimate peek into their own neighborhoods and neighbors and how they ar responding to the interactions. Click HERE to read more blogs from The Life, GSR's monthly feature about the unique, challenging and very specific lives of women religious around the world.