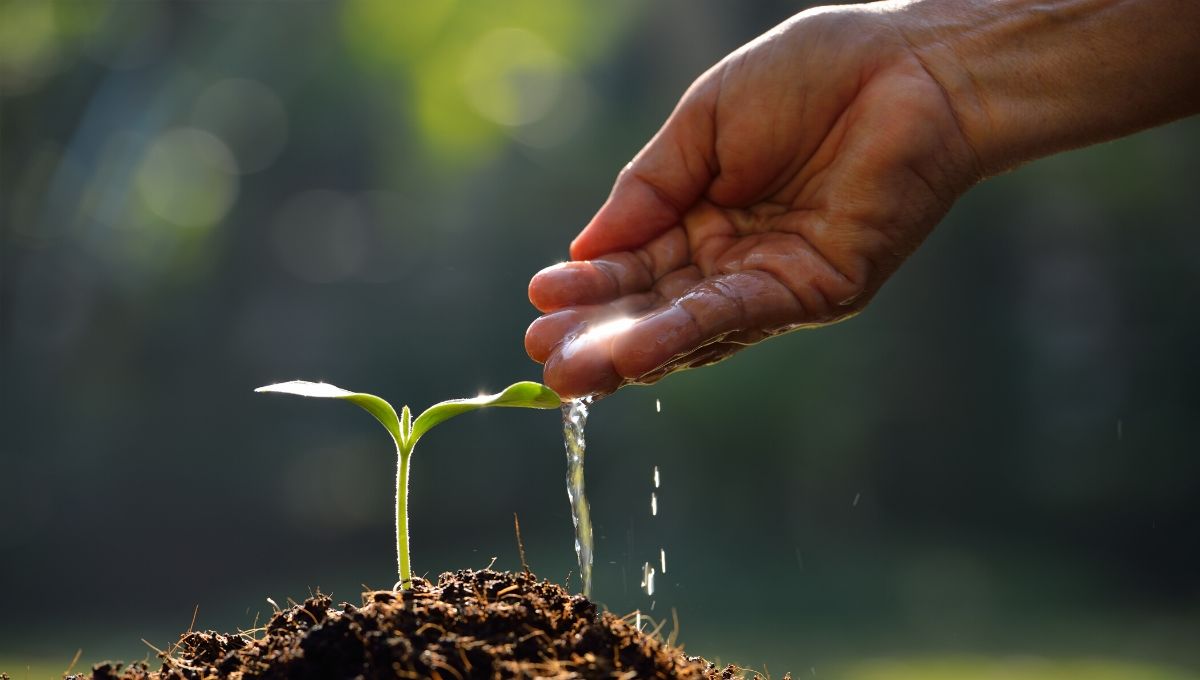 Yesterday was the funeral of George Floyd. He was buried next to his mother’s grave in a cemetery near Houston, where he grew up.

His funeral came after more than two weeks of shocking stories in the news and on social media about his death.

George Floyd died on May 24 in Minneapolis after a police officer pinned him to the ground by kneeling on his neck for almost nine minutes during an arrest. Floyd’s desperate pleas that he could not breathe were totally ignored.

It’s hard to imagine how terrifying his final moments were as he gasped for air. And it’s hard to confront the reality that this type of violence towards people of color keeps happening over and over and over.

As a Christian, I believe deeply that evil does not have the final word, and that God calls us all to new life. Faith has a claim on behavior, so my voice joins with many others that are demanding change in our country’s systems for public security and policing, as well as in any systems that embed racial discrimination into the very fabric of life.

Congregations of Catholic sisters, which have long worked for social justice, are among those demanding change. On social media and websites, I read about congregations’ calls for change, about sisters’ participation in demonstrations and protests, and about sisters’ efforts to continue educating themselves about the transformation that is needed.

There is much work that we, as individuals and as a nation, are called to do so that, in the words of the Gospel of John, all may have life to the full.

“[Racism] is a virus every bit as deadly as COVID-19 that has infected our nation since its inception and unless and until we address it, people of color will continue to die and our nation will never heal.”  Leadership Council of Women Religious, May 30, 2020