Where is God Calling You?
Catholic Faith
By Sister Lydia Collado, RSCJ 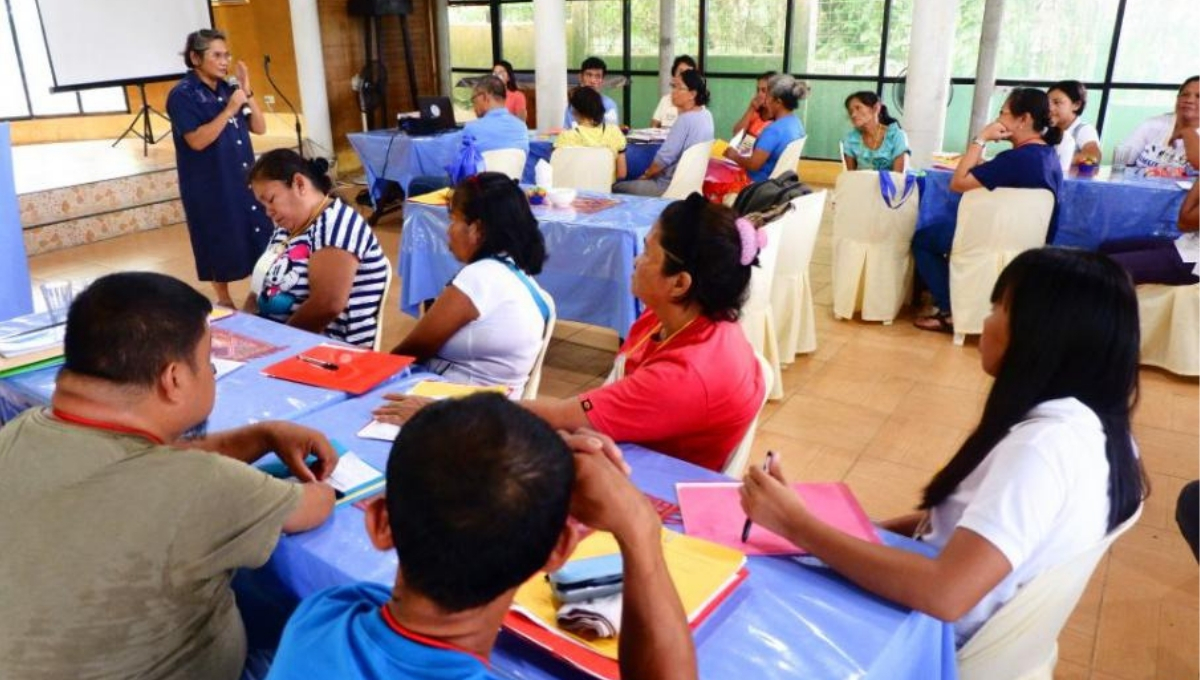 Lydia Collado is a Religious of the Sacred Heart sister who ministers in Northern Samar, Philippines. She is the program director and head of the Sacred Heart Institute for Transformative Education Foundation, which does campus ministry, pastoral ministry, operates a nursery, and manages Sophie's Farm, an organic demonstration farm. 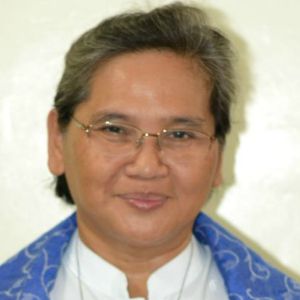 Our Filipino government initiated a drug war that has caused violence of all kinds, drug-related or not. We are shaken by this violence throughout our country, in small and big cities, urban and rural, especially among poor people.

Violence, war and crime create more poverty, which breeds more violence and illegal activities, compounded by misuse of power, lack of education and participation of those who could help, and fear and ignorance of those who do not know how to help. It is complicated, but some initiatives and responses by concerned citizens are possible.

Our congregation, the Religious of the Sacred Heart, have agreed on some responses: praying together, joining in advocacy and rallies against crimes and injustice, organizing formation and education programs to equip others to participate in the process.

Our ministry, the Sacred Heart Institute for Transformative Education Foundation (SHIFT), offered a three-year program, "Peace and Political Education (P-POL)," starting in 2016. It was a four-day seminar held in Northern Samar, one of the poorest provinces in the Philippines, where encounters between the military and rebel groups have resulted in the death of innocent civilians.

Sixty participants from government, military, law enforcement, churches, education, and civil society attended the participative, reflective and prayerful program on how to conduct "Political and Peace Education" in their respective communities, using formation modules created by SHIFT and lay volunteers. At the end of the series, there was much hope that anti corruption measures could reduce poverty, the root cause of many conflicts, and the ignorance that says it is all right to kill.

We also used church social encyclicals, especially those on respect for human life, and lessons on active nonviolence to engage people in community processes to educate and protect their members. The formation series ended with deeper awareness that collective participation and action can be successful in stopping crimes and violence.

As we prayed and reflected, we realized we also have to deal with our own violence and the peace process will have to begin with ourselves. Peace, good citizenship, active nonviolence, nourishing and defending life must begin with me.

We're delighted to bring you this excerpt from the monthly feature "The Life" courtesy of our friends at Global Sisters Report. This month "The Life" asks the panelists to respond to the question: Has your community been impacted by guns, crime, war or other forms of violence? How did your community respond? Click HERE to read more blogs from The Life, GSR's monthly feature about the unique, challenging and very specific lives of women religious around the world. 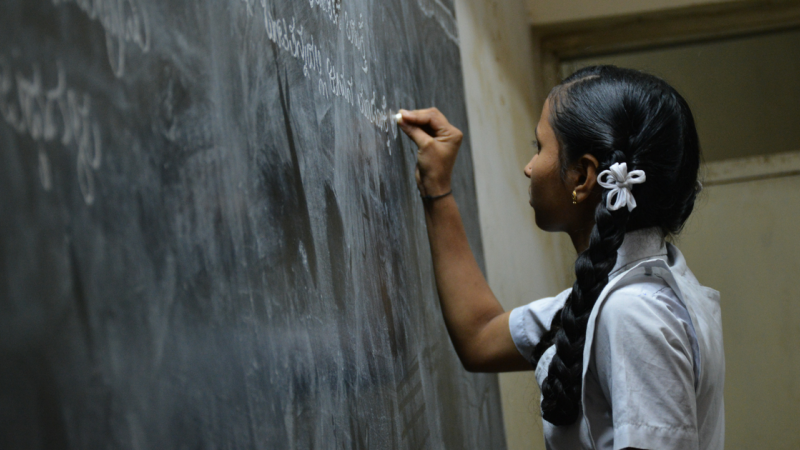 Developing our best selves through education