Discernment starts with a question

A Nun's Life welcomes guest blogger Sister Belinda Monahan, OSB. She retraces her surprising journey to religious life. She is member of the Benedictine Sisters of Chicago.

When I first started thinking about becoming a sister, I was far more surprised than anyone else in my life. After I finished my PhD at Northwestern University, I had become more and more involved in the Sheil Catholic Center: attending daily Mass, becoming more involved in liturgical ministries. Because none of this was a conscious decision, at some point, I realized that I needed to talk to someone about why I was doing all of this.

I began spiritual direction with Mary Deeley, the pastoral associate at Sheil. In our very first meeting, she asked if I had ever thought about becoming a nun. I laughed and, very honestly, dismissed the question. It was true, I never had thought about becoming a nun. I more or less assumed that she asked every unmarried woman over the age of thirty the same question. At least consciously, her question did not spark any thought at all. 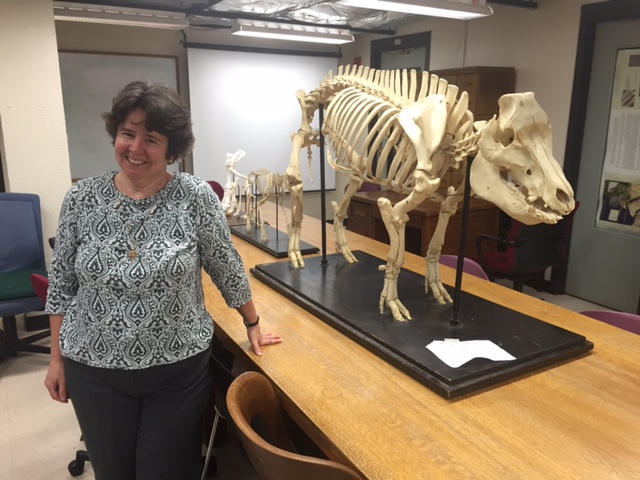 About a year later, I was sitting in Eucharistic Adoration and--while I don't want to say that I heard voices (one of the times I did use that phrase someone asked me what the voice sounded like, and I really have no idea)--the thought popped into my head: "You need to think about becoming a nun." I may actually have looked around the chapel to see who this was addressed to, it certainly wasn't me. Jane would be a far better candidate, or how about Anne? She likes helping people (for the record, both Jane and Anne are happily married now).

To say that I was unnerved by this idea is an understatement. Panic was closer to describing how I felt. I told myself I wouldn't think about it, but the thought wouldn't seem to let go. I didn't really want to, but I was so frustrated and confused that within a few days, I went to my spiritual director and told her--and more or less demanded that she tell me why this could not happen. Needless to say she declined to do so; but at least I felt less terrified after meeting with her.

The only other time when the panic abated in those first few weeks, I was sitting in the chapel before morning prayer. As usual, I was trying to push these thoughts away, but at one point, I said, "Alright, God, if this is really what you want me to do, I'll do it," and for one moment, I was calm. Then I added, "But you're really going to have to work hard to convince me," and the panic started up again.

When I began very hesitantly to tell other people what I was thinking about, the most common response was, "That makes sense...." or "I thought you might be thinking about that." It seems that I was the last person in my life to figure this out. It might have been less scary and painful if more people in addition to Mary had suggested I think about religious life. Even though I dismissed Mary's question, the very fact that she had asked it was very important. It meant that I had a safe person to go to with questions when the idea emerged in my own mind.

Have you ever asked someone to consider religious life? 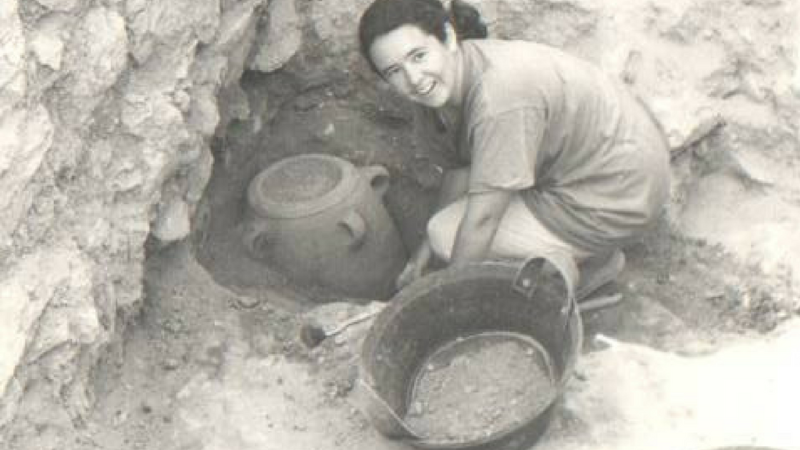 Digging In: Being an Archaeologist and a Nun 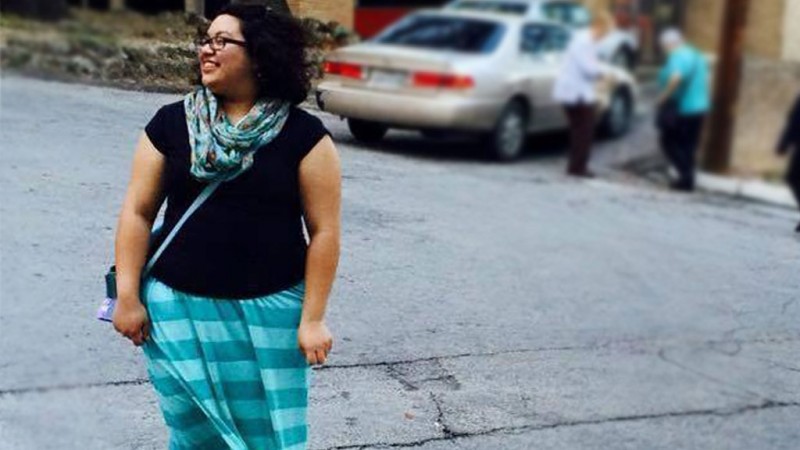 How to Become a Catholic Nun