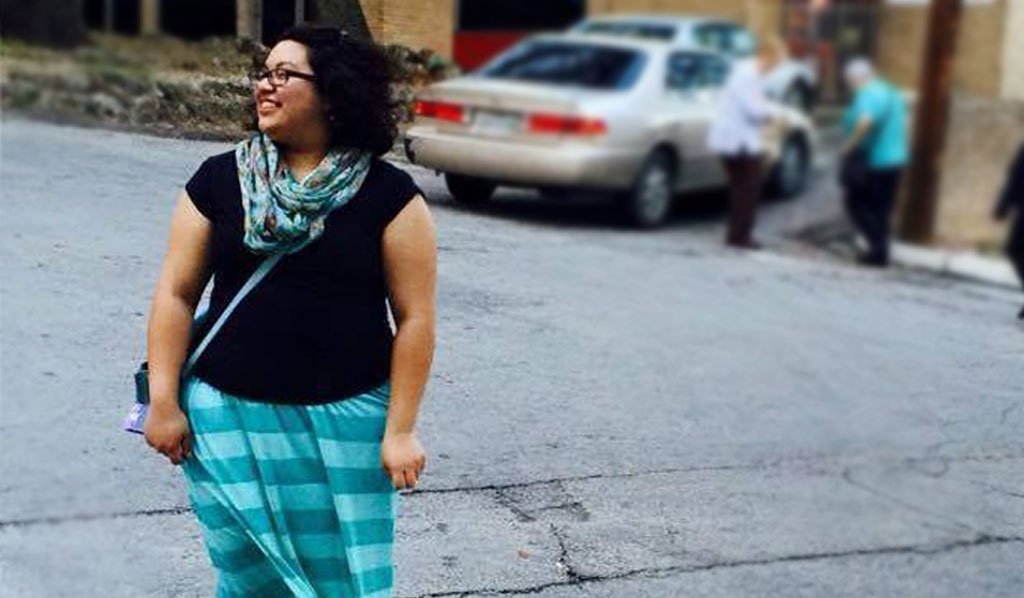 I don’t have some magically superb spiritual gene.

I didn’t even know I wanted to be a nun. I didn’t, actually.

There was never one shining moment of lightning that inspired me like a burning bush or an angel or a dream. I was in college living my life in my early twenties, looking at an entire world of possibilities and feeling scared that I didn’t have my life figured out yet. As graduation approached, I felt like a failure because I didn’t have a plan in place for my future. I was searching for something in the world that had a purpose but didn’t know how to choose a direction. Yet for some reason, if the idea of becoming a nun would enter my mind, I’d suppress it quickly by saying “no, that’s weird! I’ll never do that.” Honestly, I can’t even remember the first time it ever crossed my mind because I ignored it for so long.

I moved into a house with roommates, and discovered that one of my roommates had an aunt that was a nun. I met this aunt when she gave a talk at an Awakening retreat using only her iPod for notes. I was so impressed at how normal and joyful she was! I figured if this friend already had a nun in the family, then she of all people wouldn’t think being a nun is weird. So after a while I was finally able to admit to her that the thought to become a nun had been in my mind which opened my heart to this lifestyle as a possibility.

I graduated college without a clear career plan or path set out for my life.

Sure I had admitted the “nun thing” to a friend, but I continued to ignore God’s invitation. Shortly after graduation, my grandma passed away. At my grandma’s funeral the priest spoke of Grandma’s devotion to the rosary and I remember thinking that I want to be like Mary and devote my whole life to Jesus. That day I googled “how to become a nun” from my iPhone. I found the VISION Vocation Match website and filled out the survey. For someone who didn’t know anything about what it takes to become a nun, that was a good starting place.

I found out that the “process” to becoming a Catholic Sister was actually very long. And to be honest, that made everything seem less daunting! It’s not like I was going to step foot in the convent and be locked in forever. I could see that there was lots of time devoted to prayerfully finding out whether or not you “fit” a specific order.

Providence led me to find a flyer from the Congregation of Divine Providence in Texas (CDP) so I reached out to see if I could visit them. When we met, it was providential because one Sister was moving close to me and another came to help her. We had dinner together and I liked them right away! The Sisters were wearing regular clothes, had iPhones, and seemed to be very relatable people. They even shared their own stories of how God led them to finding the Congregation. Like me, they had also experienced a series of providential events. Specifically the quote that resonated with me the most was, “I was a woman of Providence before I became a Sister of Divine Providence.”

I was invited to visit the convent in San Antonio and continued to return! This is my third year living with the CDPs and I became a Novice on July 31st last year. Even before I recognized it, Providence had been at work in my life all along.

How have you experienced God’s providence in your own life? 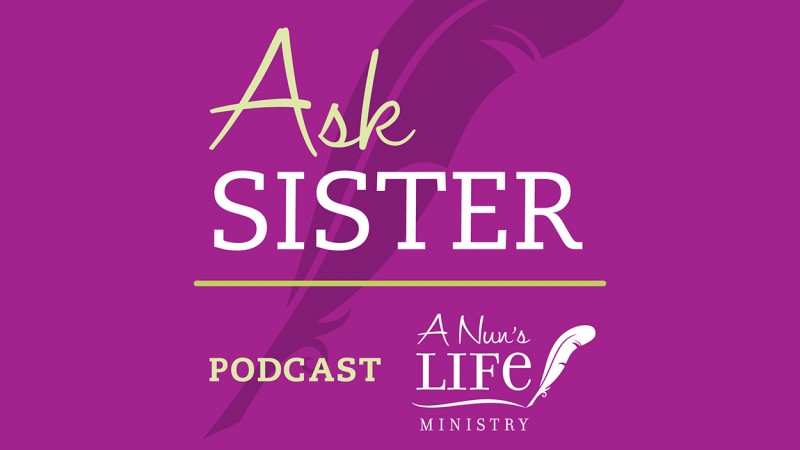 AS165 Ask Sister - Motherhouse Road Trip with the… 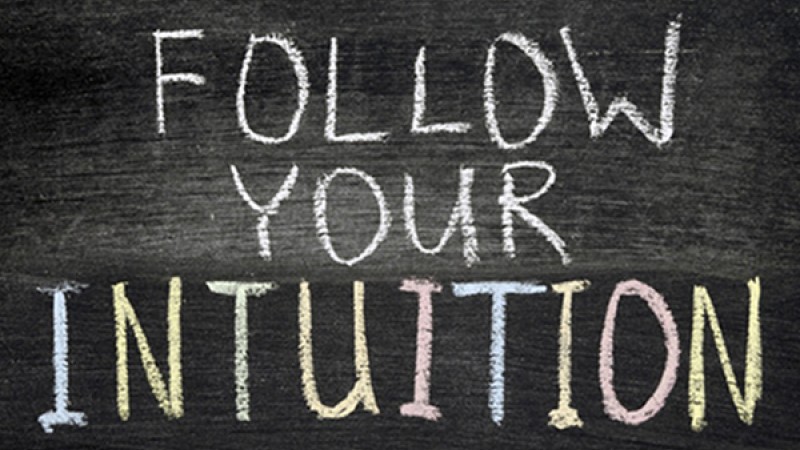 4 Steps for Discernment and Decision-Making

How to Become a Catholic Nun

Are you aware of your vocation?