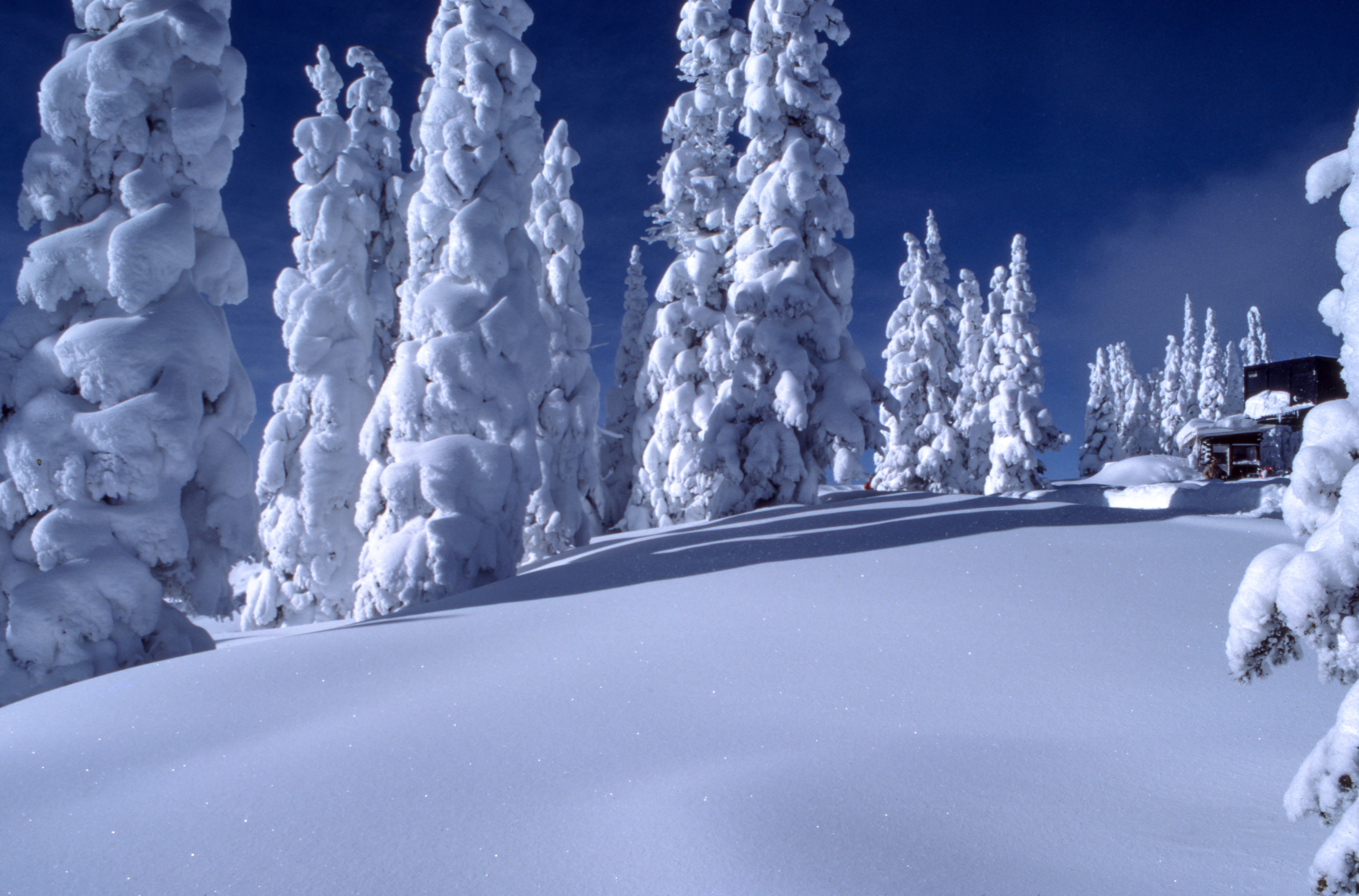 8:41 a.m. The snow has not stopped. The view from my desk is awesome -- evergreens bending gently under the weight of fresh white snow.

As you know from past blog posts, I adore snow. I also adore romping around in the snow. Yesterday was fabulous -- we had a heat wave in Toledo: 30 degrees F! Can you believe it?? What better thing to do than to take my trusty bike out for a spin! :) It was a great ride and my parents would be proud of me for putting my feet in plastic bags before putting my sneakers on.

Snow also gave me a beautiful mediation. Well really it was the frost on the front slider. I had been doing various tasks around the convent and happened to look out from the dining room. Lo and behold this creature greeted me. Now understand I come from a childhood filled with unicorns, dragons, pegasus, and horses. So of course what I saw in the window frost was a fabulous little dragon guy (perhaps a distant cousin of the tauntaun of snow plains of Hoth).

For the rest of the day, my imagination soared and I reflected on the great gift that my family and teachers and friends gave me by opening wide the door of imagination.

Studying theology at a Jesuit school, you very quickly bump into imagination from the perspective of Saint Ignatius of Loyola.

"... the mental quality of thought that drove [Ignatius of Loyola's] spiritual life was his remarkable imagination. His imagination played a central role in his conversion. Through his many years of directing others he discovered how useful the imagination could be in fostering a deeper relationship with God. Imaginative prayer is recognized as one of the hallmarks of Ignatian spirituality. (from "Pray with Your Imagination" by David L. Fleming, SJ; excerpted from What Is Ignatian Spirituality?)

When's the last time you gave your imagination the reigns? How did you use it to foster a deeper relationship with God?