Discovering My Devotion to Mary!

Where is God Calling You?
By Sister Christina Chavez, CDP 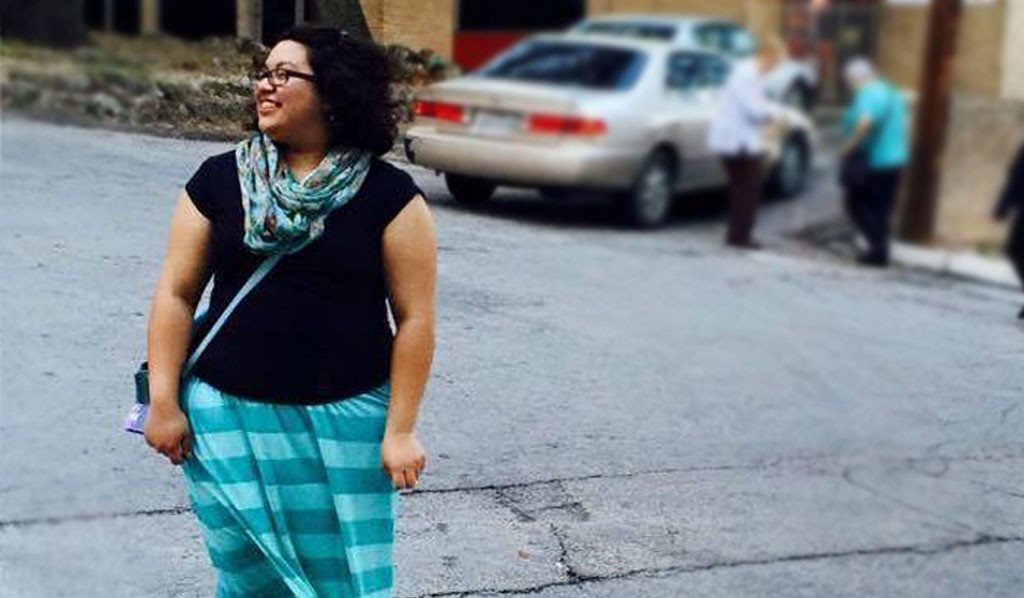 A Nun's Life welcomes guest blogger Sister Christina Chavez, CDP, who writes about her experience of discerning and being a canonical novice with the Congregation of Divine Providence in San Antonio, Texas.

What does it mean to have a “Marian devotion”?

I come from Mexican heritage so I had always seen Our Lady of Guadalupe images around and was aware of the deep devotion that many people have for her.

But as strange as it might seem, I didn’t quite feel that closeness with Mary. I’d been able to more readily form a relationship with Jesus. But Mary—not so much.

During my Novitiate experience, I’ve been able to reflect on the status of my relationship with Mary.

Maybe it started with my Grandma, who was devoted to the Rosary. I wrote in an earlier blog post that it was at Grandma’s funeral that I sensed a calling to be more like Mary and dedicate my entire life to Jesus. Perhaps that was the impulse that kept me moving forward in my spiritual journey. When I think of that moment, I remember that it was Mary who ultimately gave me a reason to look into religious life. Thanks to my Grandma, and her devotion to Mary.

Along my path of spiritual growth, I also had an opportunity to attend the Religious Education Congress in Los Angeles. I’m not sure why, but I was attracted to the session on “Mariology,” the study of Mary. What happened was that I began to seek out a deeper understanding of why the Catholic Church emphasizes Mary’s role in salvation history. Was this when my devotion began?

Later on, I tried very purposefully to develop a relationship with Mary. I thought it could be accomplished through a literal Marian devotion that takes 33 days so as to consecrate myself “to Jesus through Mary.” Makes sense, right! I hoped that after 33 days of reflecting on Mary’s role and how she brings us closer to Jesus, surely I would have a strong emotional connection with her.

I’ve even been fortunate enough to have the opportunity to visit several Marian shrines throughout the world--from “La Macarena” in Sevilla, to Lourdes, France, and to Mexico and Our Lady of Guadalupe, with many more in between.

I would like to tell you that all these things worked and I developed a really close relationship with Mary.

But here’s what really happened: I DIDN’T FEEL A THING.

When I added it all up, I’ve spent five years of slowly learning more about Mary--researching and reading and seeking--and it seemed to bring me no closer to Mary. What was going on? Why couldn’t I seem to get this right?

Then it dawned on me! All the time that I was seeking a relationship with Mary was actually time I had devoted to Mary. Imagine my surprise--I did in fact already have a Marian devotion! For me, this realization was a turning point: it changed the way I looked at Mary’s role in my life. Now I can think of many, many examples of why or how Mary has been important in my journey, and how I’ve become closer to her and to God.

Is there an unexpected relationship in your life that brings you closer to God? 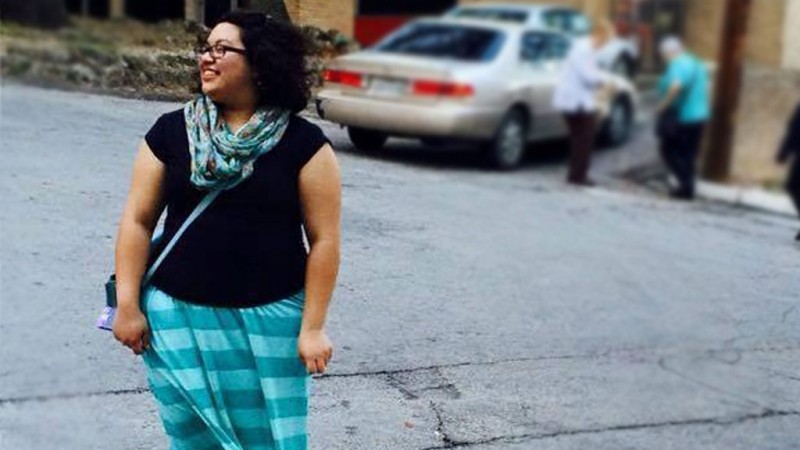 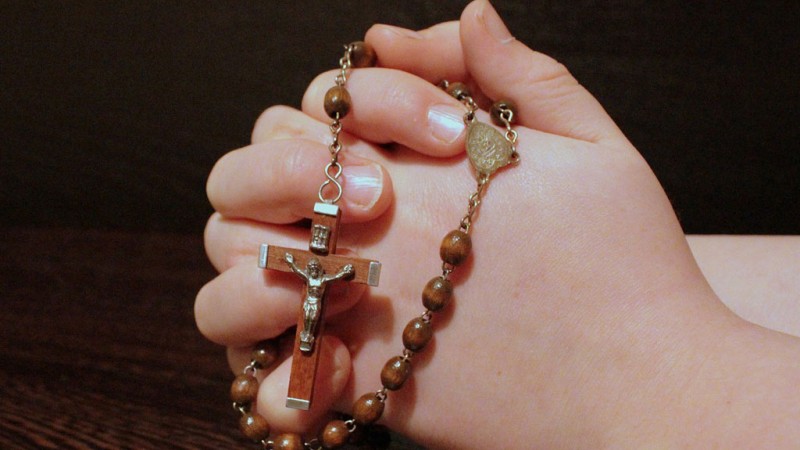 Which is your favorite Mystery of the Rosary? 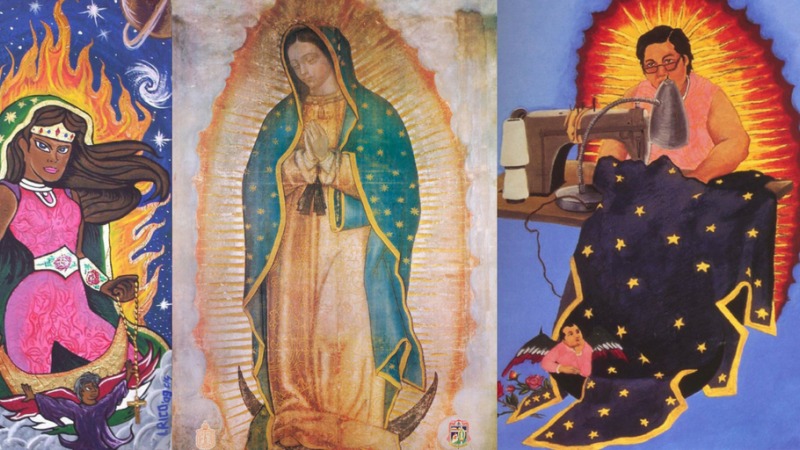 Who is Mary for me?