A Nun’s Life in the mix at podcasting conference! 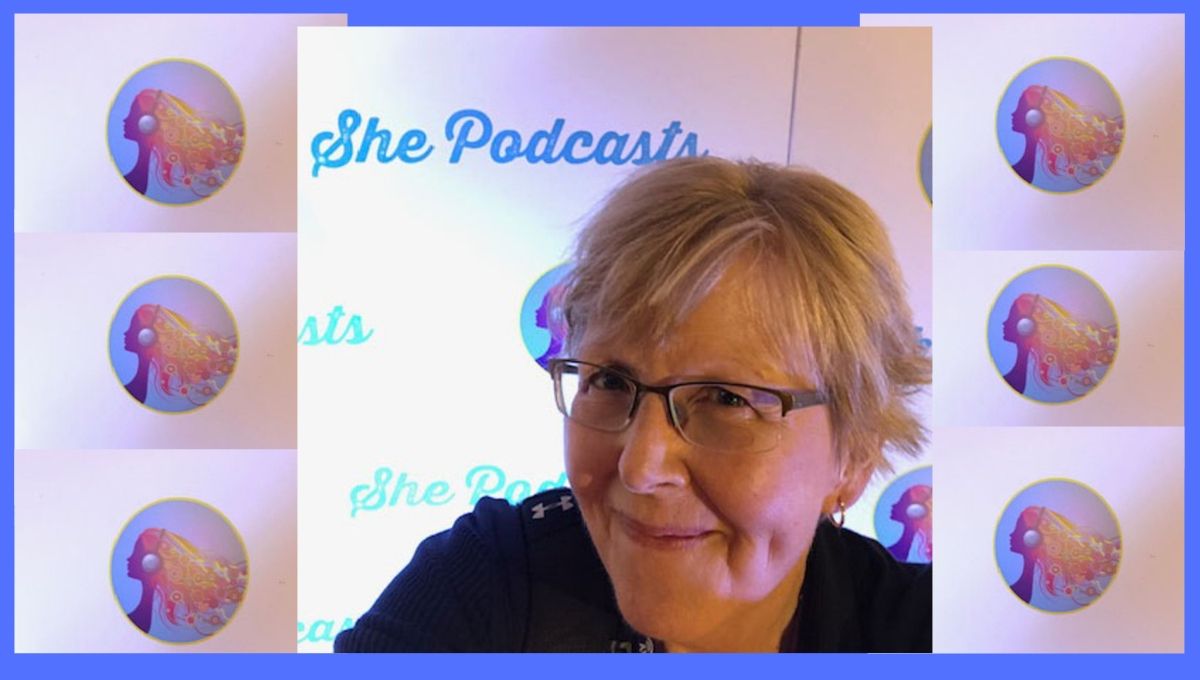 The ShePodcasts conference in Atlanta last week was awesome! Over 700 people from around the world were there. The intent of the conference was to support and promote women in podcasting, and the spirit of encouragement was evident.

There were lots of sessions and they covered a huge range of topics, such as marketing, social media strategies, storytelling, audio editing, virtual assistants, and more. They also covered lots of subject areas, like psychology, history, social justice, motherhood, and of course nuns!

A Nun’s Life has been podcasting for 10 years, so I wanted to share some of our learnings with other podcasters. We began podcasting when it was in its early days.  But I was still surprised to find that we’ve been podcasting longer than the vast majority of podcasters at the conference.

I was also surprised to learn that the conference hotel was in a Hunger Games movie! Or at least the elevator was. The elevator looks out on the atrium, which was designed with a really cool wave pattern. Typically at hotels, I like to walk the stairs to get some exercise. But my room was on the 32nd floor, so I walked a few flights then took the elevator the rest of the way. BTW, I did not see Katniss.

This was the very first ShePodcasts conference, so it was a historic moment. I’m already looking forward to next year! 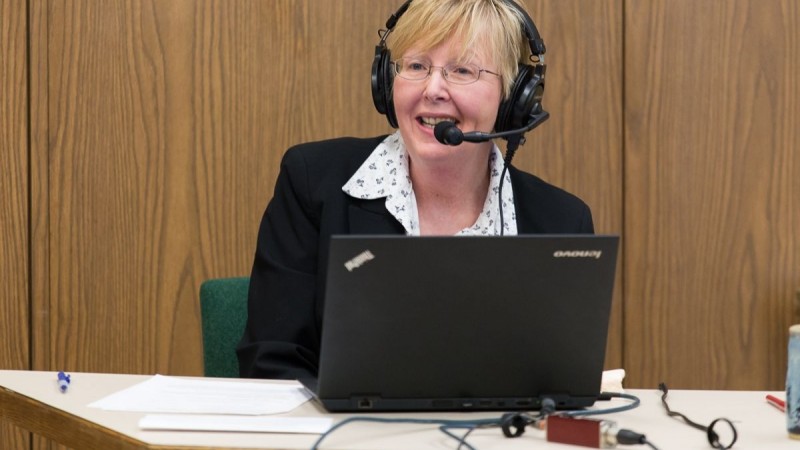