The vow of chastity—a unique witness to society 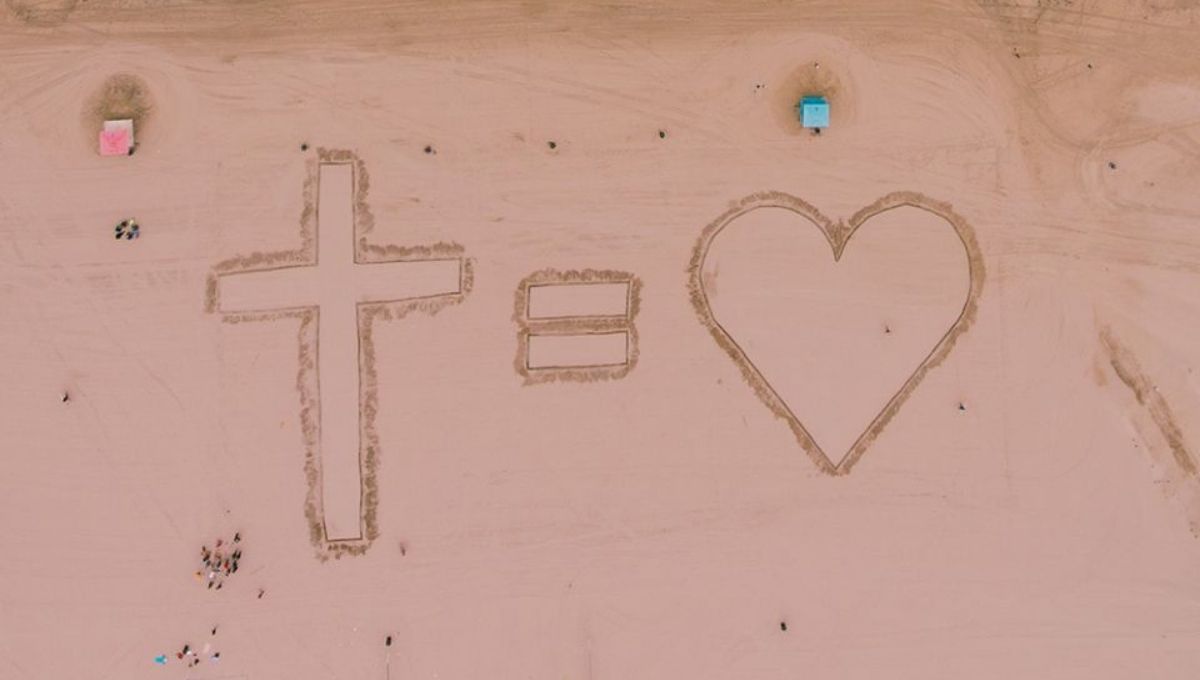 Sister Susan Elizabeth Smith, a Sister of Our Lady of the Missions from New Zealand, has worked in education at various levels: primary and secondary school teaching in New Zealand, university education in New Zealand and Australia, and with Duquesne University in Rome and Manila, Philippines. She has been involved in pastoral and catechetical formation in Papua New Guinea; in adult literacy and numeracy programs for Maori in New Zealand; in congregational formation programs in Davao City, Philippines, and St. Rambert, France. Currently, she volunteers as a budget adviser, helps with an emergency housing trust and some environmental groups, and writes for publications. 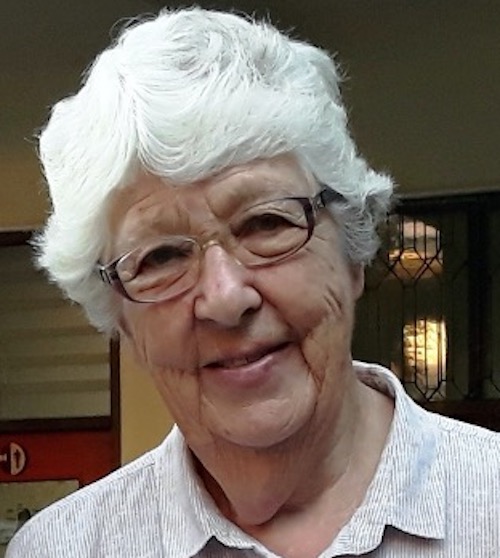 "Worldly and profane songs, much more reprehensible from the lips of one consecrated to God" and "holdings of the hands and other signs of sensual affection" are always seriously sinful.

So, I learned by heart before I made my first profession in 1961!

There is little doubt that at that time, our understanding of the three vows of poverty, chastity and obedience were driven by those sin-laden theologies that dominated the Catholic mindset prior to the Second Vatican Council. The vows were, above all, renunciatory: no possessions, no sex, no voice.

One of the great insights of the council was its invitation to move beyond dualistic theologies to those that were more holistic and that encouraged us to see that all God created was good, including our bodies. No longer were they a potential or real source of sin. Instead, it was through our bodies that we could enflesh the love of God in our daily lives and ministries.

By 1970, many religious missionary women had said farewell to a semi-enclosed way of life with its monitored visits to the parlor, and instead, we sought to immerse ourselves in the world in which we lived. Our lifestyles changed dramatically, and the possibility for real friendship with other women and men was there. 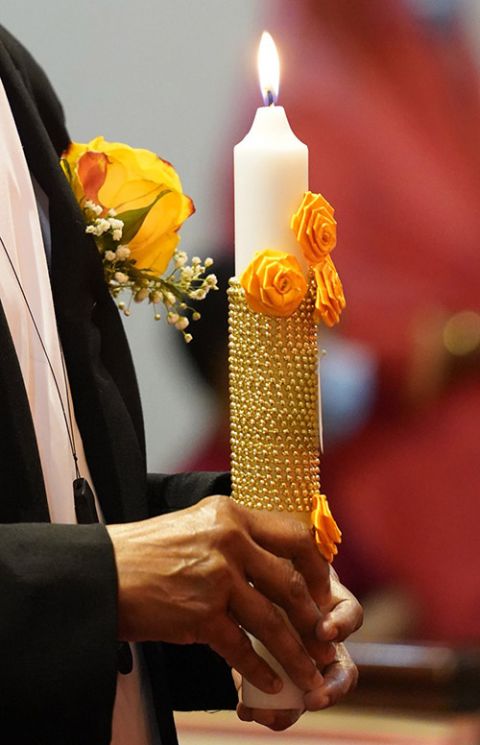 Our chastity was not simply about renunciation, but about reaching out in love to others. How this reaching-out was to be exercised was increasingly the responsibility of the individual sister. Occasionally, friendships developed in directions not envisaged by either those involved or those who observed and so could be a source of concern. But more often, that did not happen, and more inclusive ways of loving became the norm for many religious women.

Today, almost 60 years after first profession, there are three points about our vow of chastity that I see as especially important.

First, we live at a time in the Western world when so-called "love" often seems to collapse into sexual activity. We older religious — by far the largest demographic of religious in the West — can witness to a love that is not centered only on "the other," but to a way of loving that is more inclusive. I think that when people see nonsexual love in action, it causes them to pause and ask themselves what really does constitute love in our sex-drenched world today.

Second, Australian Mercy Sr. Janette Gray's book Neither Escaping Nor Exploiting Sex: Women's Celibacy suggests that given the ever-increasing pressure on natural resources in our world today, freely choosing not to have children can become an important way of being proactive about care of Mother Earth.

Finally, I imagine that most women's congregations today include care of the environment as a mission priority. We are reminded time and time again that we are not superior to or better than the rest of creation, as earlier sin-laden theologies mandated. Rather, we are encouraged to recognize our oneness with all creation and our need to enter into loving relationships of mutuality and interconnectedness with all that God has created.

We’re delighted to share with you this blog from the monthly feature “The Life” courtesy of our friends at Global Sisters Report. Perhaps the most misunderstood of the three traditional vows religious women take, The Life panelists reflect on how the modern idea of chastity contrasts with the old "renunciation" emphasis. In their writings, they explain how chastity reflects their own congregational charism and the gifts chastity brings. CLICK HERE to read more blogs from The Life series, GSR’s monthly feature about the unique, challenging, and very specific lives of women religious around the world.