What religious life will look like next is God’s work

Where is God Calling You?
Religious Life
By Guest Blogger 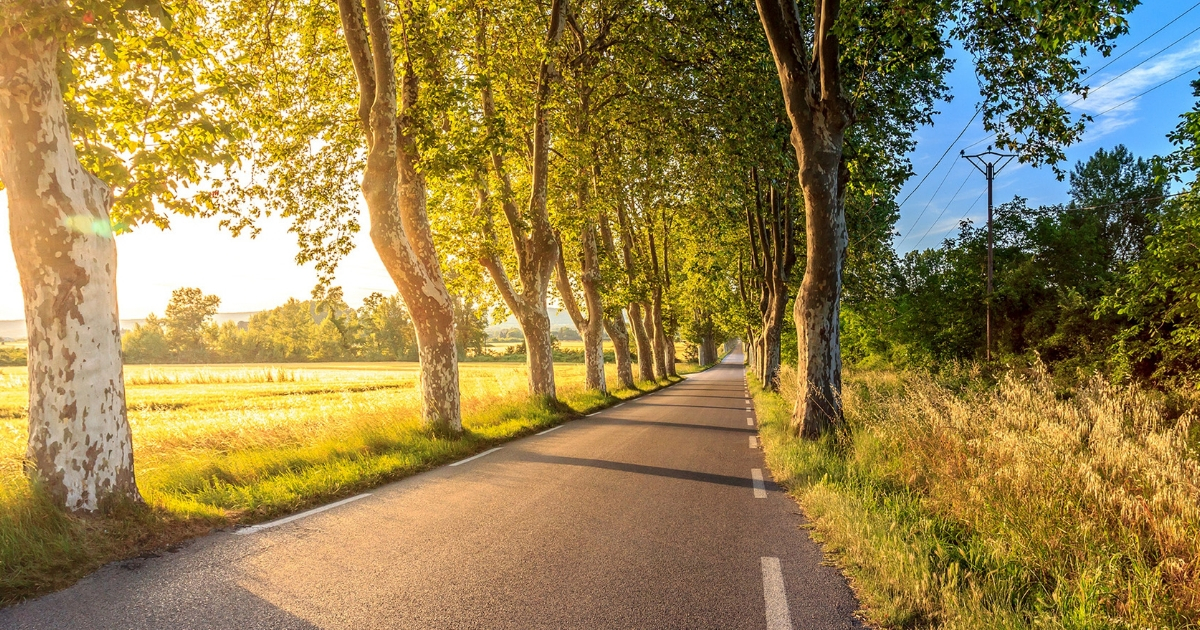 A Nun's Life welcomes guest blogger Sister Belinda Monahan, OSB. She is a member of the Benedictine Sisters of Chicago. 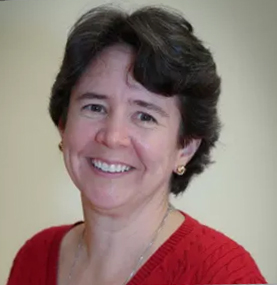 Twelve years ago, I sat in my brand new spiritual director’s office and laughed as she asked if I’d ever thought about becoming a nun. I blithely assured her that no I had not and that I didn't think I was interested. A year later, I was in her office again, sobbing and saying, “I don’t want to, but now I can’t stop thinking about it.” Less than two years later, I entered the Benedictine Sisters of Chicago as a postulant. When I started spiritual direction I had no idea where I was headed, and to be honest, at times I was not even certain I was going anywhere at all. What I did try to do was to remain faithful to where God was calling me in that moment. In doing that, I found myself in a place that I had never expected. I suspect that much the same is true about the future of religious life.

I do believe that vowed religious life has a future. We will almost certainly develop new ways to share our charisms and our missions with lay associates and ministry partners, but for me and many of the young Sisters with whom I speak, the vows lie at the core of who we are as religious women. It is the daily living out of the vows, in the company of our communities, that strengthens our commitments and charisms as Benedictines or Dominicans or one of any number of other congregations and leads us to a deeper relationship with God. I agree with Sister Carol Zinn's observation that "what religious life will look like next is God's work."

Through faithfulness to these vows--whether they be the familiar poverty, chastity, and obedience or as in my case, stability, obedience, and fidelity to the monastic way of life--we as women religious learn to discern where God is calling us in this moment. It will be through continued faithfulness to these vows that God will lead us into the future. This does not mean that we should passively wait for the future to appear at our feet. Far from it!  We need to listen for and respond to the voice of God--in our communities and congregations and in those who are rendered voiceless among and around us. We may not know where we are going, but I believe that it is this kind of active listening and responding that will show us the path forward, even when the path is unclear and we cannot see further than the next step or two.

I’d like to be able to say that I know where religious life will be in another twelve years, but I don’t. And I try to be at peace with that. As when I began discerning my call to religious life twelve years ago, bewildered and fearful as I often was, I am called simply to continue to move forward even though the way is unclear. It is up to me, up to all of us as women religious, to remain faithful to what God is calling us to in this moment and to trust that God will continue to work through us to shape the future. 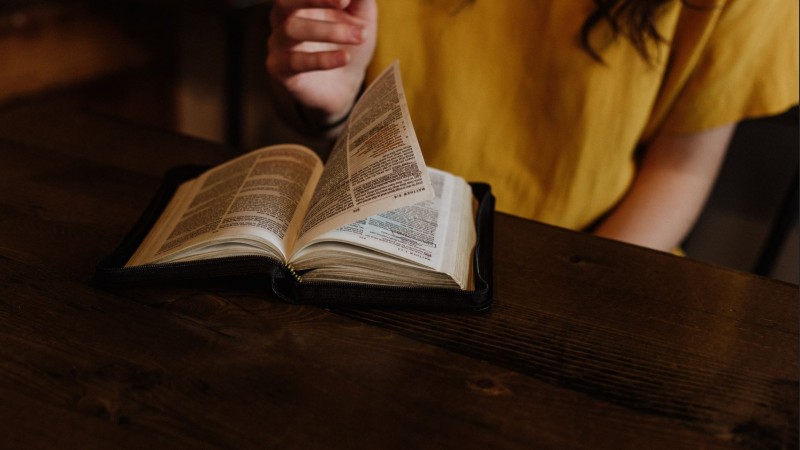 How do our vows shape our lives? 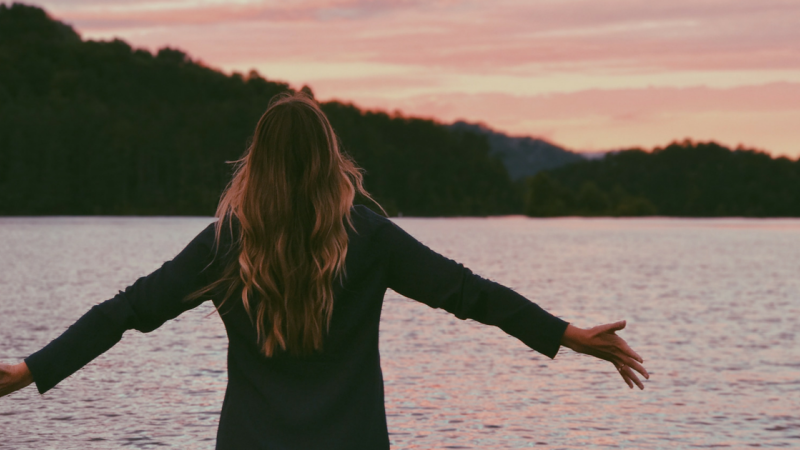 Hope for the Future of Religious Life 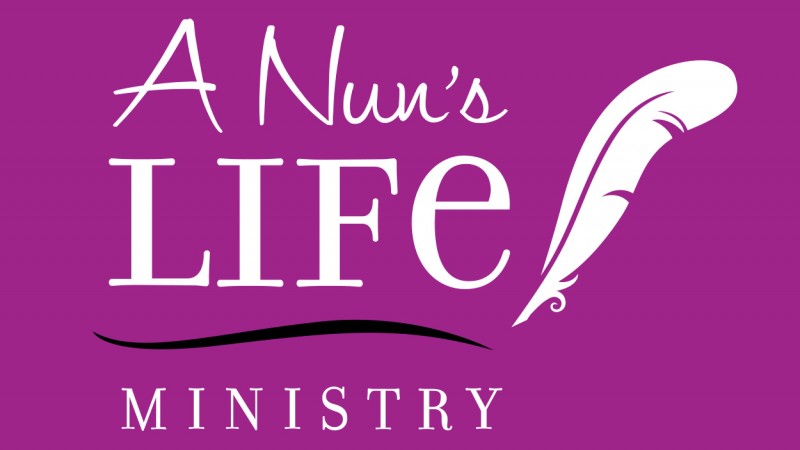