The Fear of Becoming a Nun

How to Become a Nun Facing Challenges
By Sister Julie

Becoming a nun was one of the most awesome decisions of my life. I say “decision” as if it was something that I had thought of myself, eagerly pursued, analyzed, planned for, and implemented. Not at all! The Spirit was (and is) definitely in charge, beginning with the invitation to draw closer in my relationship with God and then patiently walking with me as I would take a step forward ... and then another ... and then another until I ended up on the steps of the IHM Motherhouse!

The process did involve some decisions. It wasn't always pretty. I had to face my own fears, denial, and the ever-popular what-ifs.

For myself, over the years I've discovered that when I feel fear, I can choose to launch forward into an adventure, and I can retreat and crawl deeply beneath the covers of my bed and never come out. (Not saying I know that from personal experience.)

So that is the back story for when I read a Facebook message that just came in. Our visitor said that she wondered how to know if becoming a nun is her calling. And though she said it’s been on her mind for a while, she said: “I’m not going to lie and say it doesn’t scare me when it does.”

Recognizing that you are scared – and not lying to yourself is an incredible first step. It took me a long time to name that one of the feelings I had was fear. Once you name it, you can claim it. And if it rhymes, it must be true. ;)

In my experience of fear, there’s never an absolute either/or – either you enter into the adventure or you crawl into bed never to emerge again. I did both. Simultaneously. I discovered eventually that both fear and attraction can exist at the same time. It takes prayer, time, freaking out, and discernment to bravely hold them together and not be frozen. And you have to let it go.

Letting it go means giving over to your deepest desires, even if they are unnameable at first. It means giving into both fear and joy, resistance and attraction. It also means believing that God always -- always -- wants the good for us.

Think about the story of the Annunciation where Mary is confronted with an angel on her doorsteps! -- THAT is unnerving! Scripture says that Mary was troubled by the angel Gabriel’s greeting (Luke 2:29). But what I think is that she was freaking out. She was probably like, “O.M.G. There's an angel on my doorstep! For realz?!”

We know the end of THAT story. Though Mary is scared, she also enters in, opens herself to God, not knowing what would come of it exactly. Anyone feeling some fear about God’s calling needs to go hang out with Mary. She’s been there.

Calling from God – to become a Catholic sister or to any vocation – is an awesome adventure that will bring a potpourri of feelings and thought. We just have to hang in there and know that we have it within ourselves, thanks to God, to be bold … and to take a next step.

What is the next step you need to take? 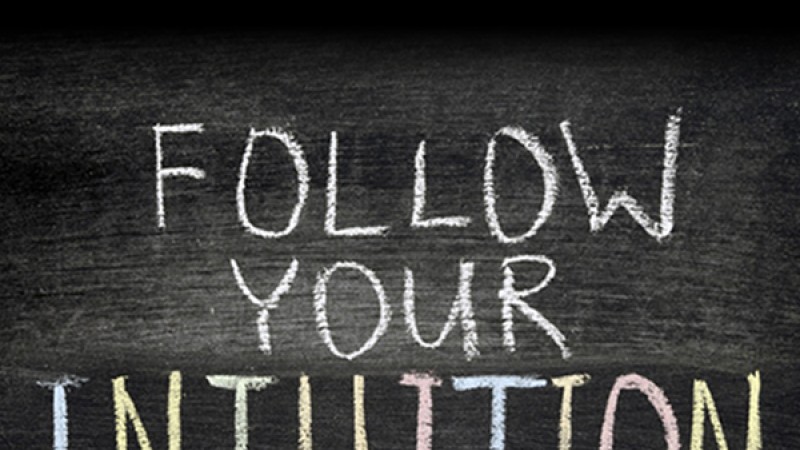 How do I know I am being called?

Hello, are you there? God calling.