The power of coalition 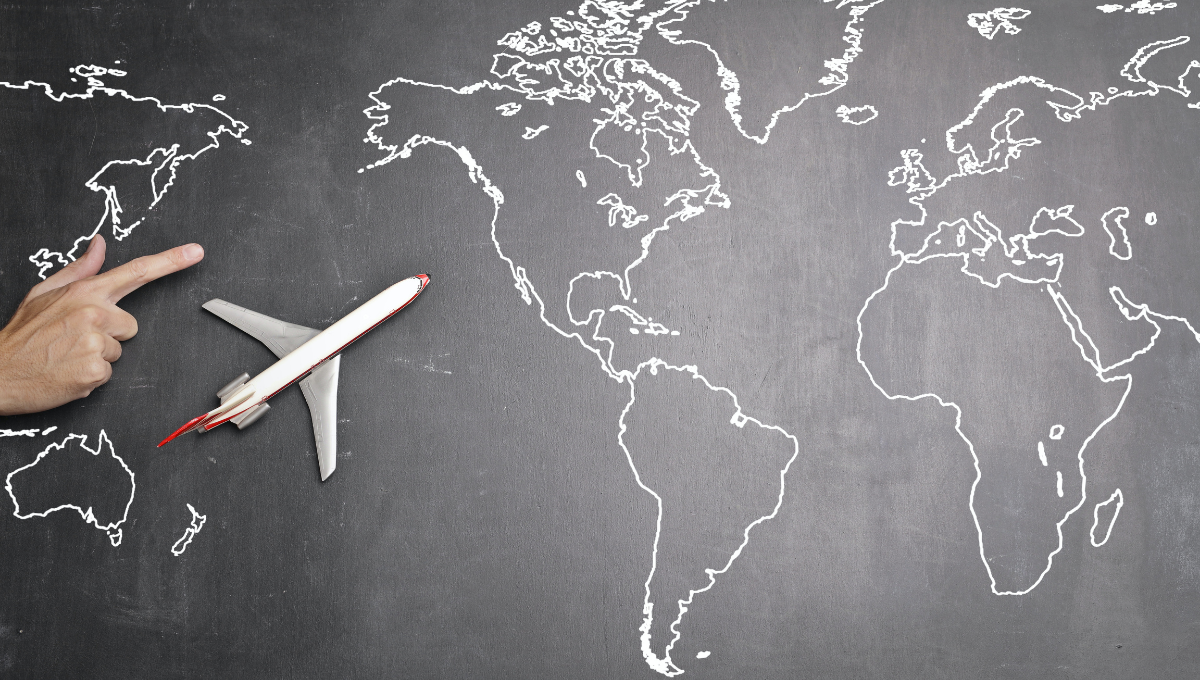 Sister Richelle Friedman, Director of Public Policy at the Coalition on Human Needs, in Washington, D.C., explains how working in coalition results in great progress in making our society, and our world, a better place. Hear the full In Good Faith episode IGF043 at aNunsLife.org. A transcript of this podcast is available below.

Listen Now:
Update Required To play the media you will need to either update your browser to a recent version or update your Flash plugin.
Click to Download
MP3
https://traffic.libsyn.com/anunslife/RNC-igf043-mar-12-2021-past-policy-achievements.mp3
Show Notes

Sister Maxine
This podcast is brought to you by A Nun's Life Ministry. I'm Sister Maxine, and my guest is Sister Richelle Friedman, Director of Public Policy at the Coalition on Human Needs, an alliance of national organizations that promotes public policies which address the needs of low-income people and other vulnerable groups. The coalition's members include civil rights, religious, labor, and professional organizations, service providers, and others concerned with the well-being of children, women, the elderly, and people with disabilities. As you think about past years, the public policy standings that you worked on at the Coalition, are there some in particular, that you would hold up and say, "This was a great accomplishment of the coalition, we are really proud of this"?

Sister Richelle
Well, I would start out by saying, the advocacy community in Washington as it relates to fighting on behalf of low income, and families that are living in poverty, is broad and wonderful. So at the Coalition, we never think of the work we do as single-handed; we think of it very much in coalition with others. And there have been some wonderful victories. For example, I just mentioned the Child Tax Credit. The Child Tax Credit used to be based on an income calculation that was much worse than it is now. People are able to get more child tax credit than they used to. And we worked a lot on that. Also, sometimes, it was proactive, and sometimes it was defensive. So I remember a couple of years ago, when the Farm Bill was on the docket, and we were looking at the SNAP or food stamp program, which is reauthorized in the Farm Bill. And there was a lot of defensive work that was needed. And again, it goes back to your comment about stereotypes. So, for example, work requirements. Many in Congress wanted to put stringent work requirements or time limits, like you can only receive SNAP for three months out of two years, or whatever the case may be. But again, built on stereotypes. And we really fought hard to ward off those work requirements. Way back, when I first came to DC, actually one of the first bills I worked on was a minimum wage bill. So we've gotten increases in the past. So those are just a few. But again, the Coalition sees the work we do very much in partnership with others.

Sister Maxine
You work with such a wide variety of different groups within that alliance that is the Coalition. Could you name a few of the groups that you work with quite a bit?

Sister Richelle
We work with faith-based groups a lot. A lot of your listeners might be familiar with NETWORK. That's where I actually started my time in DC, but there's a whole faith-based coalition representing all religions, if you would. We work with them. We work with labor unions. A lot of organizations we work with are single issue focus, like they might focus on food or housing. So the variety of people we work with is enormous. It also includes groups that work with certain constituencies, for example, organizations concerned about racial inequality, or discrimination as it relates to, let's say, the LGBT community. So our scope of who we work with is vast. Coalition on Human Needs has a hundred national organizations that are our members.

Sister Maxine
This podcast is brought to you by A Nun's Life Ministry. I'm Sister Maxine, and my guest is Sister Richelle Friedman, Director of Public Policy at the Coalition on Human Needs, an alliance of national organizations that promotes public policies which address the needs of low-income people and other vulnerable groups. The coalition's members include civil rights, religious, labor, and professional organizations, service providers…