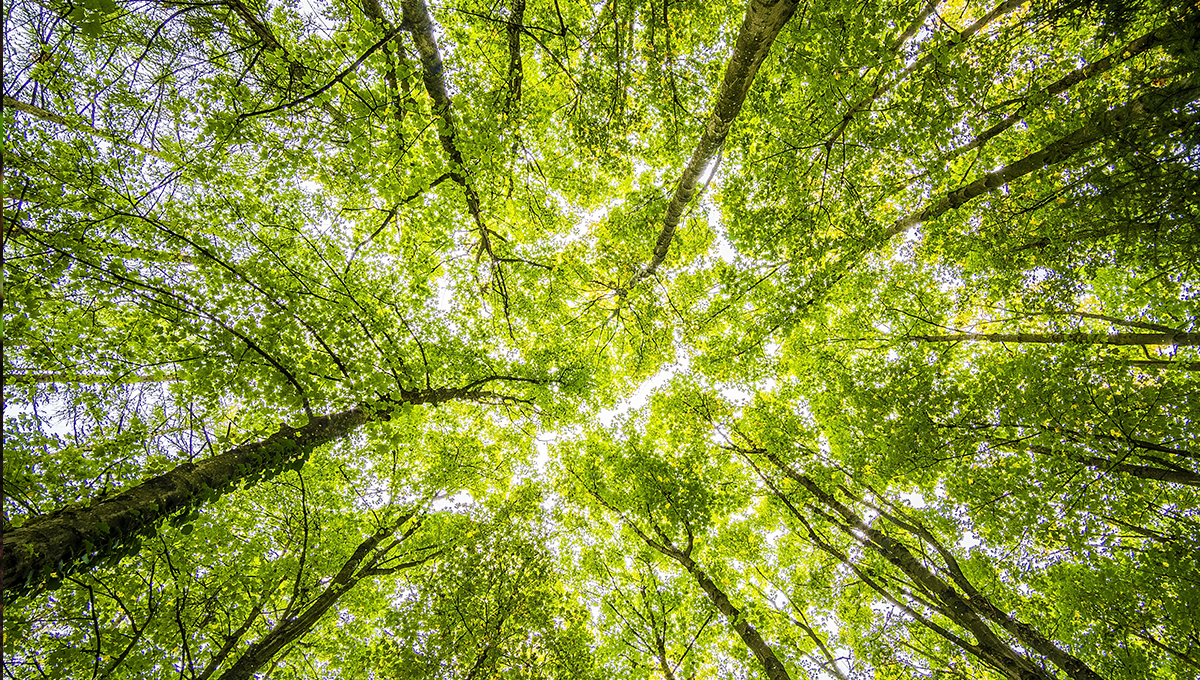 Sr. Barbara Hagel and Sister Jeanette DeYoung share the simple start to the trillion tree planting program, and how the Dominicans of Mission San Jose got involved.

Listen Now:
Update Required To play the media you will need to either update your browser to a recent version or update your Flash plugin.
Click to Download
MP3
https://traffic.libsyn.com/anunslife/RNC-igf046-seed-ball-project-.mp3
Show Notes

This Random Nun Clip is brought to you by one of our fabulous sponsors, the Congregation of Sisters of St. Agnes.

Sister Jeanette
Oh my. That that was in connection with someone, again, we almost accidentally met. He's involved with the St. Vincent DePaul Society. And he wanted a little space to plant fruit trees, so the produce they could give at their food banks and just they wanted things like apples and oranges and plums, something you could just hand out. So we did provide a space in he comes basically up and waters them. But then he said, "Now would you have any land that we could put our seed balls in?" We thought, "What are seed balls?" And he said, "We're in an experiment to plant a trillion trees throughout the world." With the climate crisis, they said one of the best ways to remove the carbon dioxide from the atmosphere is to plant trees. So he's involved in this project. So we said, "Well, yes, we have this place in the Santa Cruz Mountains." He brought a group, actually a lot of family groups with parents and their children, out to, to Marywood and planted literally thousands of seed balls, which basically, it's about the size of a baseball, and it's got rich soil in it. And he put seeds inside of that. So they would have the beginnings of growth right there for them. And he did the research of the local trees, to put that type of tree in the area at Marywood. And they simply throw them out into large spaces. And we're waiting and hoping to see lots of trees grow from them.

Sister Barbara
The upshot of it is, if it's successful, they could drop those from planes anywhere on the planet. They would obviously use local seeds and local soil. It's the method--they're trying to figure out if it works.

Sister Jeanette
Places like the Amazon forest, where so much of it has been destroyed, or the areas in Australia where they've had so many fires. If they can get this project to work, it would be wonderful for those devastated areas.

Sister Jeanette
Oh my. That that was in connection with someone, again, we almost accidentally met… 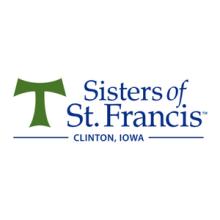