Faith and facts about immigration 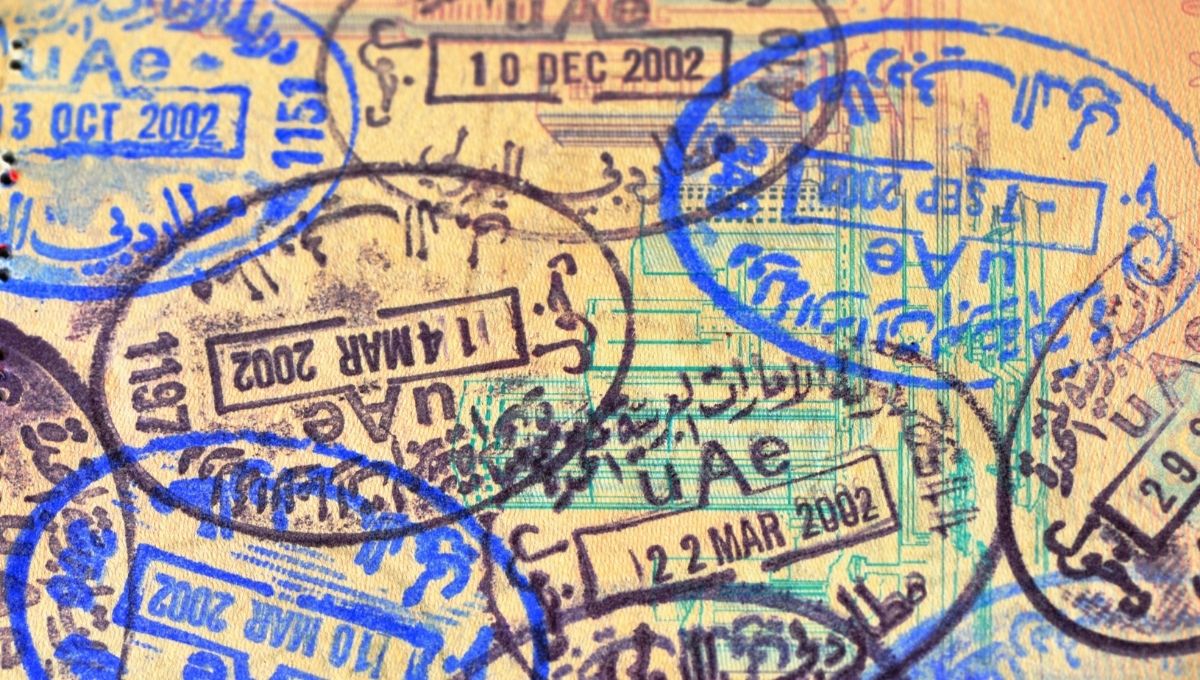 Sister Sharlet Wagner, CSC, addresses controversies associated with immigration. Hear the full In Good Faith episode IGF047 at aNunsLife.org. A transcript of this podcast is available below.
Subscribe to our newsletter!
Check out lots more podcasts!

Listen Now:
Update Required To play the media you will need to either update your browser to a recent version or update your Flash plugin.
Click to Download
MP3
https://traffic.libsyn.com/anunslife/RNC-igf047-jun-04-2021-immigration-myths.mp3
Show Notes

Sister Sharlet Wagner is an immigration lawyer and executive director of the Newcomer Network, an innovative program that provides immigration legal services and connects people with other essentials such as food, health care, and employment. The Network is part of Catholic Charities in the Archdiocese of Washington, D.C.

Immigration, as you were talking earlier, is a huge issue here in the United States, as in many countries around the world. Here in the U.S., there’s a considerable amount of controversy. For example, some people might say, “Why would you bring in more people who are going to possibly exacerbate the problems that are already here at home? Things like poverty or violence or crime or unemployment. Why welcome in people that may exacerbate these issues here?”

I do hear those questions, and my response tends to depend on the situation. First and most important to me is the faith-based response. Jesus said to us, “I was hungry and you gave me food, I was thirsty and you gave me drink, I was a stranger and you welcomed me.” So we see people fleeing violence and hunger and coming to us for refuge and being met at the border with cages and cruelty. How can we as people of faith possibly be okay with that? And of course the answer is that we can't. I point to the Old Testament where we hear, “When foreigners dwell with you and your land, do not oppress them. You shall treat the foreigner who lives with you no differently than the citizen born among you.” So, to me, our faith alone compels us to provide a welcome to those who seek refuge.

The second response outside of the faith-based response has to do with all the misinformation about immigrants and immigration. And you've just named some of it: that they’re bringing crime, they take our jobs, they're just coming here for welfare, they don't pay taxes. We know that these are untrue. And we have data-- well-documented data and study--to show that immigrants do pay taxes, that they're using public benefits at a rate that is far below that of U.S. citizens, in fact they commit less crime than citizens, and they create jobs. [It’s important to try] to fight back against some of that misinformation and deal in faith based and in facts.

The other one I hear is, My ancestors came here legally. I say, we're in a country of immigrants. [The reply,] well yes, but my ancestors came here legally. And I say, that's probably true, they probably did. But that's because at the time that most of our ancestors came, there was no immigration law. It's hard to break a law that doesn't exist, so of course they came legally. But if our current immigration laws had been in place when my own ancestors came, they probably would not have been able to come legally, and I hope they would have had the courage to come anyway, seeking a better life for themselves and their children and their grandchildren.

Exactly. We have a long history of serving immigrants, of being immigrants ourselves. My own congregation came from France, and many of our sisters came from Germany and Ireland, and we came as immigrants to serve the immigrants in this country.

Immigration, as you were talking earlier, is a huge issue here in the United States, as in many countries around the world. Here in the U.S., there’s a considerable amount of controversy. For example, some people might say, “Why would you bring in more people who are going to possibly exacerbate the problems that are already here at home? Things like poverty or violence or crime or unemployment. Why welcome in people that may exacerbate…