Does self-denial make you a better Christian? 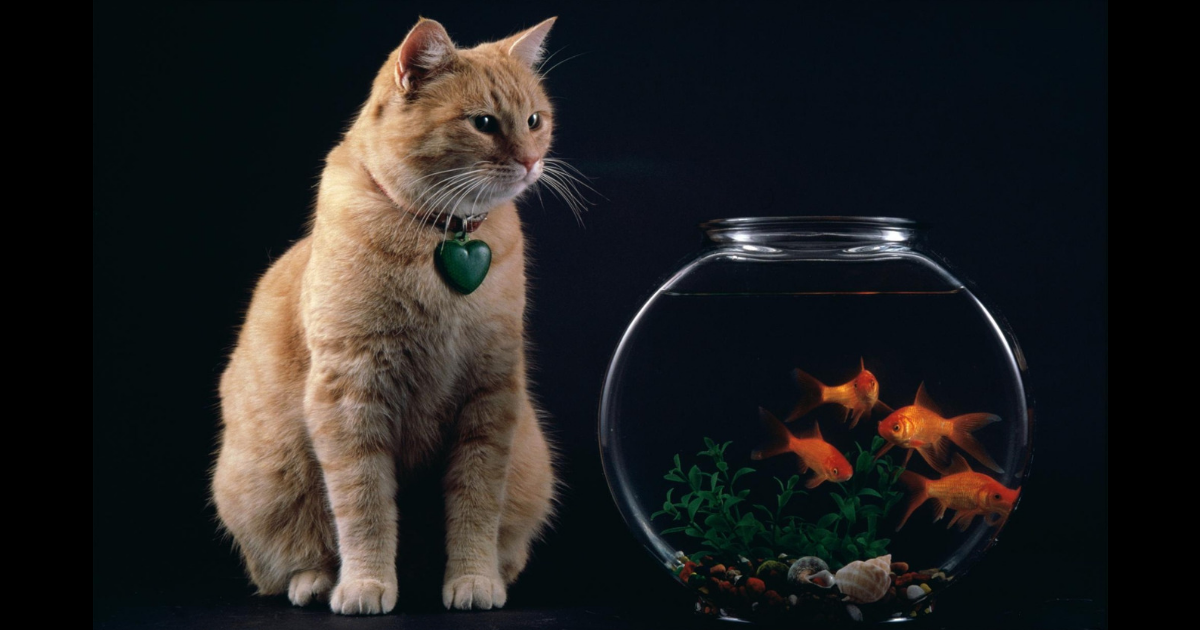 In this Random Nun Clip, a listener asks if denying himself of things he wants will help him grow closer to God. Hear the full Ask Sister episode AS216 at aNunsLife.org.

Listen Now:
Update Required To play the media you will need to either update your browser to a recent version or update your Flash plugin.
Click to Download
MP3
http://traffic.libsyn.com/anunslife/RNC-AS216-jan-30-2019-OSB-lynn-madeline-selfdenial.mp3
Show Notes

This Random Nun Clip is brought to you by our awesome sponsor, the Adrian Dominican Sisters, Adrian, Michigan 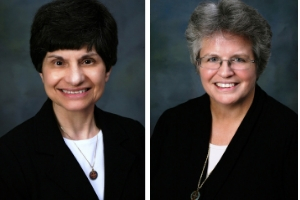 L: Sister Madeline Contorno, OSB. Sister Madeline was born in Birmingham, Alabama, and was a teenager at the time of the Civil Rights movement, witnessing the cries for justice in her own city and state. The oldest child in a family of three children, she feels her vocation as a Benedictine Sister grew from the nonviolent witness of those seeking basic human rights and her desire to be a part of the renewal of Vatican II, where she heard the Church embracing “the joys and sorrows, the hope and the anguish of the people of our time.” With graduate degrees in theology and social work, and certification as a grief counselor, she has ministered in many settings: as high school theology teacher, campus minister, hospice chaplain, diocesan RENEW 2000 coordinator, retreat director, and pastoral associate in several parishes. For fun and good health, she has done aerobic dancing for many years. Her greatest joy is praying the Divine Office and teaching Scripture in small faith-sharing groups. She finds the face of God most compellingly in the sick and grieving.

R: Sister Lynn McKenzie, OSB.  Growing up in a very faithful Catholic family living in Protestant north Alabama, Lynn McKenzie, OSB, came to appreciate the depth of her Catholic faith. Attending public junior high and high school pushed Sister Lynn to explore deeply her Catholic faith so that she could answer the questions (and sometimes accusations!) of her Protestant classmates. During college, Sister Lynn searched out many different religious communities, particularly in the northeastern United States. In the end, she chose the monastery of the Benedictine Sisters in Cullman, just 60 miles from where she grew up. As a Benedictine, Sister Lynn has practiced law in Cullman, representing children in juvenile court and injured and disabled people in state court and federal hearings. She is now in the ministry of leadership in the Federation of St. Scholastica (monastic congregation of 19 monasteries in the U.S. and Mexico) and in the Communio Internationalis Benedictinarum (international association of all Benedictine women in the world). Her work among Benedictine women takes her to many parts of North America and beyond.