How can students learn more about social justice? 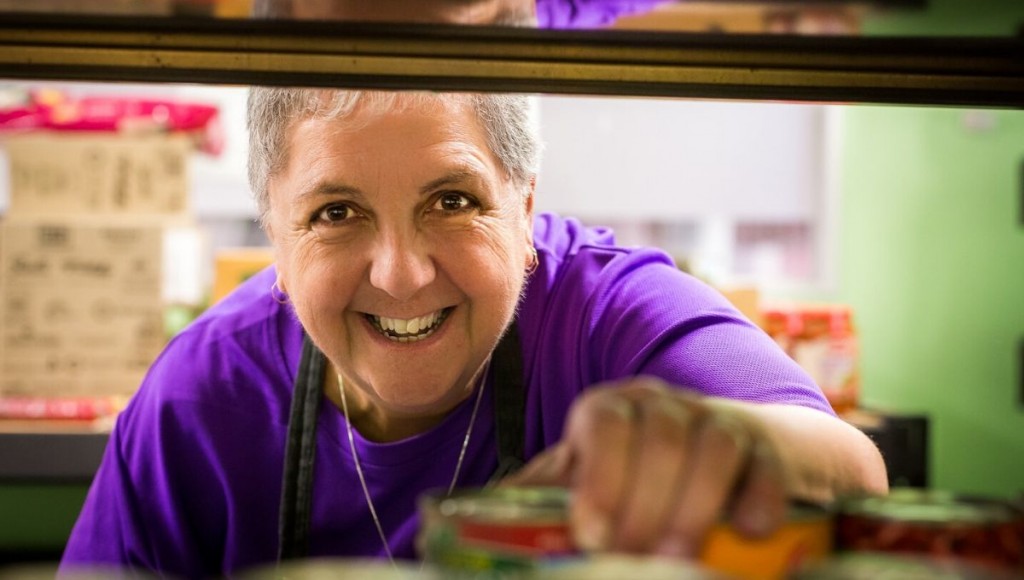 Sister Rita Malavisi, RSJ, is a Sister of St. Joseph of the Sacred Heart, from Melbourne, Australia. Sister Rita has served at the Asylum Seeker Resource Center in Melbourne for 17 years. The center has helped thousands of people who left their home countries because of serious harm or extreme danger due to political differences, religion, race, or nationality. Sister Rita also has been involved in Catholic education in Australia. Currently, she is studying at the Institute of Religious Formation Program, based at Catholic Theological Union in Chicago, Illinois.