I want to start reading the bible, but where to begin? 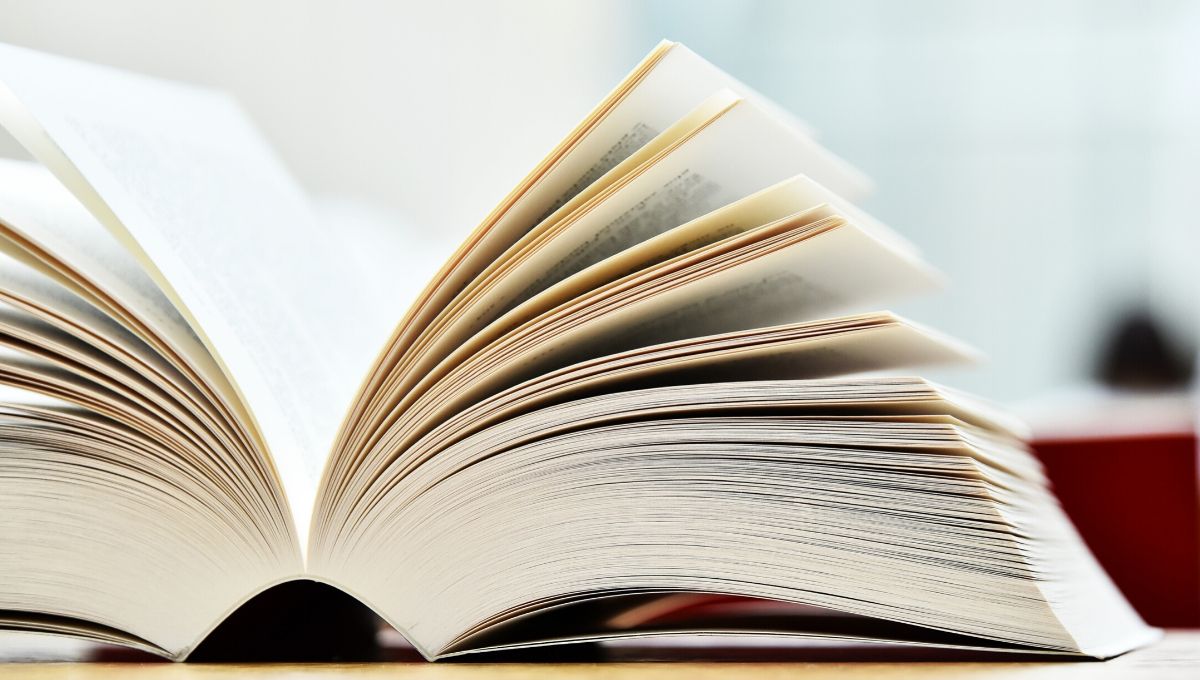 In this Random Nun Clip, a listener wants to read and study the bible and asks where’s a good place to start. Hosts: Sister Maxine and Sister Shannon. Hear the full Ask Sister episode AS228 at aNunsLife.org.

Listen Now:
Update Required To play the media you will need to either update your browser to a recent version or update your Flash plugin.
Click to Download
MP3
https://traffic.libsyn.com/secure/anunslife/RNC-as228-apr-06-2020-where-to-start-bible.mp3
Show Notes

This Random Nun Clip is brought to you by our awesome sponsor, the Sisters of the Precious Blood, in Dayton, Ohio.

Let us know your thoughts about the podcast by taking this short survey! Your input helps us shape the future of our Random Nun Clips program! Click HERE to take the survey. Thank you!

SISTER MAXINE: I am Sister Maxine here with Sister Shannon Schrein. Our first question comes in from Bridget from Minnesota, and Bridget writes: “I rarely ever read the Bible and would love to start. How do I start? Is there a good way to dive in? Thanks in advance.” Bridget, thank you for the question, too. The Bible is a great topic here for Sister Shannon. She has a little bit of experience with it.

SISTER SHANNON: (laughter) That is indeed my background and my area of study.

SISTER MAXINE: For Bridget, let’s talk about some ways to get started. Maybe a good place is what version of the Bible would be good. There’s so many different versions. I hear from people they’re often confused about why are there so many versions and which one would be the most helpful.

SISTER SHANNON: We could spend a long time talking about translations and how those evolved over time, but I would certainly encourage Bridget to look at an interpretation that is a more, if I may, modern interpretation from the original text. There are many of those that exist. I don’t know your background, Bridget, but there are both Protestant and Catholic Bible translations that are really wonderful. I would encourage you to consider the New American Bible, which comes out of our U.S. Catholic Bishops’ interpretation, or you might consider the New Revised Standard version, which evolved from the original King James out of the Protestant tradition, but is a really marvelous interpretation today. Then there are Bibles that biblical companies today specifically look at an audience that they are trying to appeal to. There are study Bibles, college study Bibles, Catholic Bibles. In fact, I had the opportunity to come to Winona, Minnesota, I see that is where you are from in Minnesota, to work with St. Mary’s Press on a Bible called the St. Mary’s College Study Bible. It was written specifically with young people in mind.

SISTER MAXINE: So, what would make the study Bible different from any other Bible? My frame of reference would be when I was at Catholic Theological Union, we did the Catholic Study Bible. They had sections that would explain some of the history, some of the tradition, so that I had a little bit of context before I jumped into the actual readings.

SISTER SHANNON: Yes, that’s really important. The Bible that I worked on, which is a wonderful translation, does a couple of things. There are regular introductions to each of the books of the Bible that give that historical context, dating, etc.— what was happening in the world at that time to sort of set the framework for reading the text. Then it also addresses the questions that emerge from reading a particular text. Some of the spiritual questions that arise when someone reads the story of Jonah, for example. What are the questions that come to mind? How was one to interpret the text essentially? It has little prayers in it. It has all kinds of things inserted in it to sort of help someone along as they are looking at it.

SISTER MAXINE: So that for Bridget, it would be some context that would enrich her reading of it and from the sounds of it, some of these that would have prayers in it and things like that. That’s another way to connect with the text, with the word.

SISTER SHANNON: That’s really important. Important to remember, Bridget, is that in fact, the biblical text is an anthology. The Bible is many, many books put together over the course of a couple of thousand years. It has a rough chronology. Basically, it sort of follows the sequence of the events, but not perfectly. That’s not it’s purpose. Its purpose is really to tell the journey of a people and to explore the dimensions of their faith.

SISTER MAXINE: You make a great point. Chronological history, while it may have some of that roughly laid out, it’s not meant to be read with the literal sense of “This is THE history.”

SISTER SHANNON: Some of the books in the Old Testament are narrative in nature, Genesis or Exodus. Others of the text are prophetic in nature, like the great prophets Isaiah, Ezekiel. There are different literary styles that also exist in the text and literary forms that are used. If you turn to the Book of Psalms, for example, you’ve got prayer in poetry which is beautiful. It really kind of depends on your level of comfort with each of these. I would encourage you perhaps, to begin with a story out of the New Testament because you have some context for that, I’m assuming. Many will suggest that you begin with the Gospel of Luke. One of the reasons that that’s suggested is because Luke was a convert himself to the experience of Christianity. As he tells us in the beginning of his scriptural text, he wants to investigate all what happened with Jesus and what it all means. He does that. He explores the story, and he writes it as he goes along as someone who is an outsider but not a witness. Someone who’s been told. Then he continues his story by writing the Acts of the Apostles, which tells the history of early Christianity. For me, that would be the best place to start in terms of the New Testament.

SISTER MAXINE: It might be helpful to use commentaries as well. A good Bible commentary on the side can be really useful.

SISTER SHANNON: A commentary is a text that literally makes comments about the meaning of the text, oftentimes verse by verse. Sometimes in summary form. They can be very useful if you come across terminology that is unique that you might not have an interpretation of. For example, we all have an assumption about the Pharisees and the Sadducees. In our minds, I think, many Christians just think of them as the bad guys, when in fact, they were very devout Jewish men at that time. So understanding the words as well as the meaning of the story can be really powerful.

SISTER MAXINE: We talked a little earlier about study Bibles. I know that you had a hand in putting together a study Bible.

SISTER SHANNON: I did. I worked with St. Mary’s Press which is Winona, Minnesota. The study Bible, it came out some years ago, was called the St. Mary’s Press College Study Bible. It is still available through Amazon if you have an interest in that. I had the great privilege of writing some of the introductory articles. I wrote an article on the different literary forms. I wrote another on tools for reading the Bible, things to think about, styles and the nature and context. St. Mary’s Press, in addition to the Bible, put out a little textbook that’s just called, I believe, Tools for Reading the Bible, that gathers all of those introductions into one spot, so it gives you a background experience about reading the scriptural text. I had the joy of writing the introductions to the Book of Psalms and to the Wisdom literature, but it wasn’t just writing the introductions, it was that opportunity to think about the college students who were going to be using this Bible. I was teaching at the university at the time, so my own students were going to using this Bible and using the introductions that I wrote. What did I want them to know? What did I think was most important?

SISTER MAXINE: Did you test it out on them?

SISTER MAXINE: Did you find that useful?

SISTER SHANNON: I did find it very useful, and I think they found it very helpful. What I discovered, for many of them, when they would write their papers, they would make sure to quote me.

SISTER MAXINE: I am Sister Maxine here with Sister Shannon Schrein. Our first question comes in from Bridget from Minnesota, and Bridget writes: “I rarely ever read the Bible and would love to start. How do I start? Is there a good way to dive in? Thanks in advance.” Bridget, thank you for the question, too. The Bible is a great topic here for Sister Shannon. She has a little bit of experience with it.