Is it a sin when I don’t stop to help someone in need? 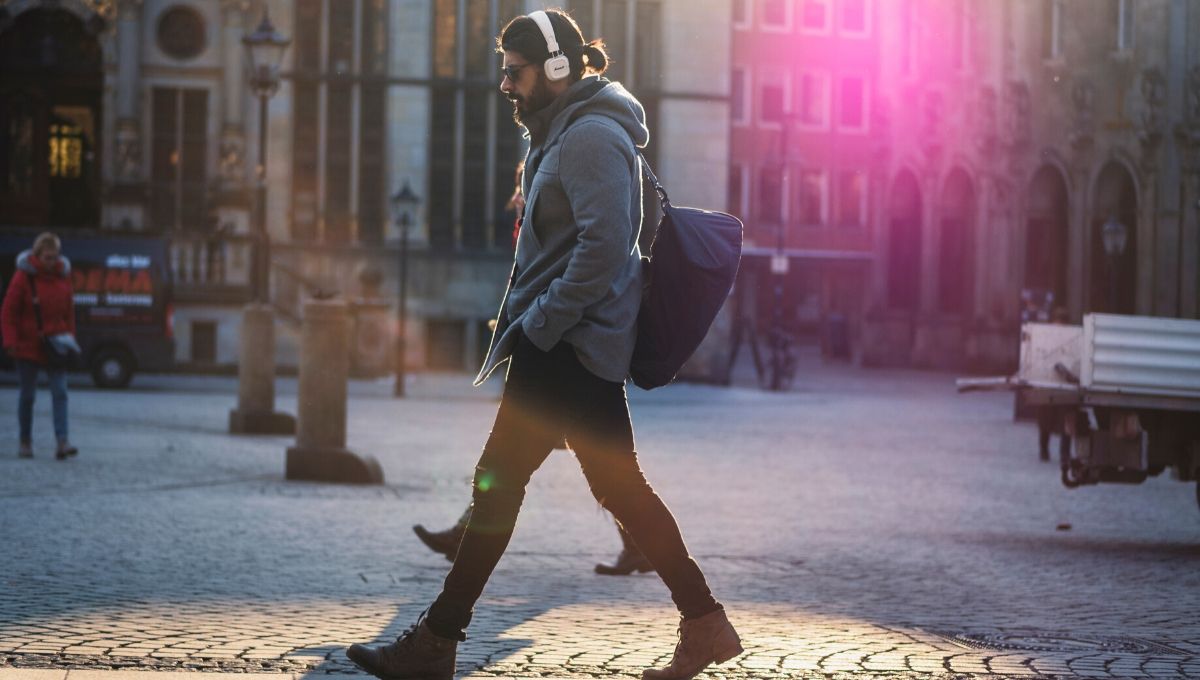 In this Random Nun Clip, a listener worries that he’s committing a sin when he walks past people who are homeless and doesn’t help them. Hosts: Sister Maxine and Sister Shannon. Hear the full Ask Sister episode AS228 at aNunsLife.org.

Listen Now:
Update Required To play the media you will need to either update your browser to a recent version or update your Flash plugin.
Click to Download
MP3
https://traffic.libsyn.com/secure/anunslife/RNC-as228-apr-06-2020-sin-to-not-help.mp3
Show Notes

This Random Nun Clip is brought to you by our awesome sponsor, the Sisters of the Precious Blood, in Dayton, Ohio.

Let us know what you thought of the podcast by taking this short 3-minute survey! Your input helps us shape the future of our Random Nun Clips program! Click HERE to take the survey. Thank you!

SISTER MAXINE: I am Sister Maxine here with Sister Shannon Schrein. We have our final question. It comes in from Gabriel. There’s a good scriptural name.

SISTER MAXINE: Gabriel from Australia. And Gabriel asks: “Is it a mortal sin when I do not help homeless people I see on the street? I feel bad when I don’t help, but I’d need to go to confession almost every day if it were a mortal sin. Recently I felt the urge to help a homeless woman, and I thought about it, but I decided to go home instead. Was this a mortal sin?” Thank you for the question, Gabriel. And the origin of your name, Gabriel—strength of God—it takes a strong person to ask a question like this. To really look into your own heart and say, “I don’t know if I did the best thing here.”

SISTER SHANNON: It’s interesting to me, Gabriel, that you moved immediately to the sense of mortal sin in your interpretation of your own actions. The church has two ways of defining sin, as you know, mortal sin and venial sin. But let’s think about mortal sin for a minute. The church has a clear sort of criteria to determine whether sin could really bring death to your soul—which is what mortal means, right? First of all, the act must be seriously wrong. And then you have to know that it’s seriously wrong. And finally, you have to do it anyway. It almost takes a lot of energy to engage in such an action. I think in the case of this walking by the homeless woman and going home instead of helping her, what you’ve experienced there is perhaps not a sin. But there is a call. God is poking at your conscience, poking at your heart, encouraging you to begin to find a way to do something about the homelessness you are experiencing. So let’s think about that means right now, whether or not it is a sin.

SISTER MAXINE: It’s interesting because this is about something he has not done, which is to respond. Usually, we think of sin as we go out there and we do an action. But we sometimes don’t think of it so much as what we’ve failed to do.

SISTER SHANNON: So, a sin of omission as opposed to a sin we commit, a sin of commission. Are we responsible in terms of omission? I think we are. I think that God is constantly calling us. So, when we have an opportunity and we choose to neglect it, we have to look at what’s going on in our minds and our hearts. Is it a fear that keeps us from doing it? Is it because you see this lady and if you help her, then tomorrow, you’re going to see somebody else you have to help? What are the underlying fears that exist in beginning to engage with someone who is homeless or significantly poor? Are you already feeling defeated because you think you can’t help them all?

SISTER MAXINE: It’s interesting, as you talk about it almost being an invitation from God. An invitation, I would say, toward God. So where is that fear or whatever it may be? What is it that is holding you up, Gabriel, from taking that step? It sounds like God is saying, “Come on, you can do it. Here’s this person right in front of you,” and you’re feeling something in your heart.

SISTER SHANNON: If that response in the moment, that stopping on your way home to speak to a homeless woman or to hear her story or to just greet her kindly. If that’s not the place where you can begin, then there are ways to think about how you might begin to make a difference in the life of the poor. We are all aware of food lines, shelters, places where we can offer our service, programs that run where you can maybe not have the one-on-one encounter. Maybe you’re at a shelter making peanut butter and jelly sandwiches that they are going to pass out to people. But little by little, finding ways to begin to get yourself involved in a response to the poor, to the point where you get more comfortable with an actual encounter.

SISTER MAXINE: I have to say, I still keep going back to the idea of he’s looking at this as a possibility of sin, and yet at the same time, it’s an invitation from God. How does that work?

SISTER SHANNON: I really think that’s true. The sin, I suppose, is if we have an utter refusal over and over again of God’s action. I don’t know that I’d ever call it a mortal sin, but it is part of our Christian call to try to listen in wisdom and in prayer and reflection to what God is calling us to do. Do you ever have that rule of thumb that if something happens, or it takes you in a direction three times in a row, that maybe you should do something about it? I’ve thought that. I don’t know about you, Sister Max, but I have this encounter and then this person says this and then that person does that, and they all fit together for me, and I think, “Okay, God, what are you trying to tell me?”

SISTER MAXINE: Especially if I’ve been already thinking about it and praying for it. I’m like, okay, here we go. (laughter)

SISTER SHANNON: And then it starts to show up. I do think that’s a really important thing for you to look at, Gabriel. Not looking at whether or not you’re committing a sin, but look at why you’re choosing to ignore it and why it’s bothering you so much that you chose to write a question to A Nun’s Life Ministry. I think that’s really an important piece there for you to consider.

SISTER MAXINE: Because it may be that this is something that could be very life-giving to you. Whatever it is that’s holding you back, is going to maybe take some thought and some prayer to say, “Why is that holding me back from this call from God? A God who only wants the very best for us. What is it that is holding me back, maybe not just from this, but from other parts in my life where I could let my own goodness shine forth?”

SISTER SHANNON: There is a wonderful story in the Gospel of Mathew of the separation of the sheep from the goats. In that story, the sheep are surprised, because why did they get to go be with Jesus? Because they have clothed the naked, they have visited the prisoners, they have done the good things. “Whenever you have done this for the least of my children, you have done it for me.” The goats are just as surprised. “When did we ever see you hungry? When did we ever see you naked? We would have helped you if we’d have known it was you.” I always thought that that was the most interesting part of the story. Because is this homeless woman you’ve seen, is that Jesus? Is that the call? Did you see her poor and in need and walk by? Then maybe you need to think about it and find a way to respond. That seems to be the call. Even those sheep that have done it, they do it out of their natural proclivity to be good and kind. I’m sure that’s based on their relationship with their God.

SISTER MAXINE: And we have that natural proclivity to goodness and kindness. I think, Gabriel, that’s what you’re hearing in yourself.

SISTER MAXINE: I am Sister Maxine here with Sister Shannon Schrein. We have our final question. It comes in from Gabriel. There’s a good scriptural name.

SISTER MAXINE: Gabriel from Australia. And Gabriel asks: “Is it a mortal sin when I do not help homeless people I see on the street? I feel bad when I don’t help, but I’d need to go to confession almost every day if…