Does God ever test us or lead us into temptation? 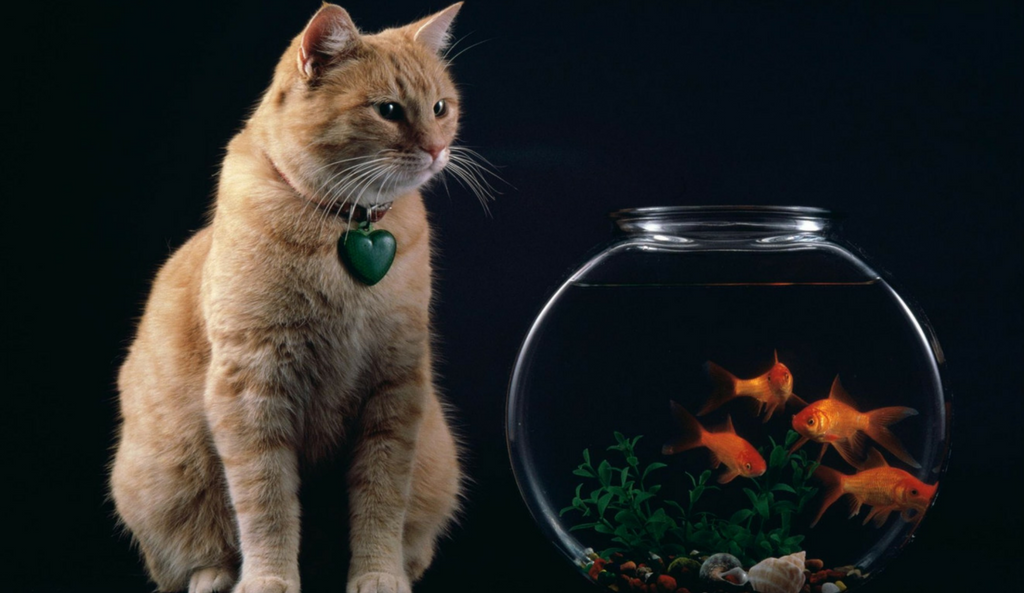 In this Random Nun Clip: how the idea of God testing people evolves in scripture. Hear the full Ask Sister podcast AS199, hosted by Sister Maxine with guest Sister Shannon Schrein, OSF.

Listen Now:
Update Required To play the media you will need to either update your browser to a recent version or update your Flash plugin.
Click to Download
MP3
https://traffic.libsyn.com/anunslife/RNC-AS199-aug-16-2017-schrein-lead-us-to-temptationM.mp3
About our Guest 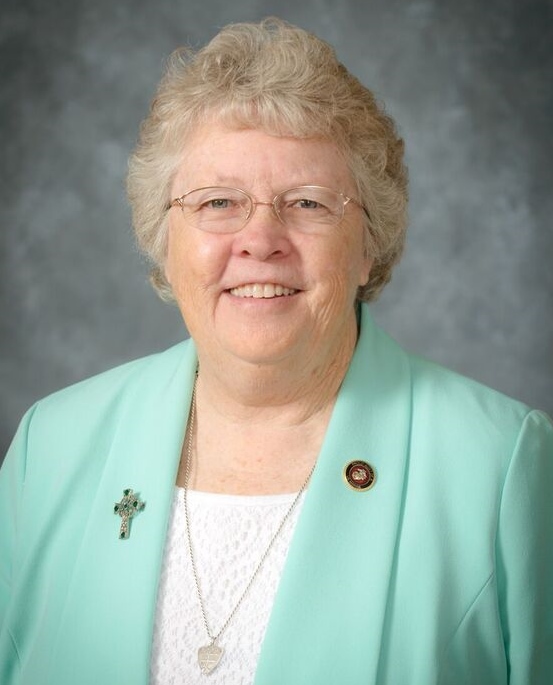 Sister Shannon Schrein is a Sylvania Franciscan and currently serves on the Leadership Team. She has a PhD in Systematic Theology and is president of the College Theology Society.

She is the author of Quilting and Braiding: The Feminist Christologies of Sallie McFague and Elizabeth A. Johnson in Conversation, published by the Liturgical Press, 1998. Sister Shannon is also the editor of God Has Begun a Great Work in Us: Embodied Love in Consecrated Life and Ecclesial Movements, The 2014 Annual Volume of the College Theology Society.  She is a contributor to The Saint Mary’s College Study Bible, 2007.

Sister Shannon is the 2012 recipient of the Franciscan Federation Award. She has shared her Franciscan way of life and her love of Jesus and the Scriptures with her students for more than forty years.

SISTER MAXINE: I’m Sister Maxine with today’s guest, Sister Shannon Schrein, an awesome theologian and a Sister of St. Francis from Sylvania, Ohio. A little bit earlier when we were talking about the story of Abraham, you mentioned that often that is looked at as a story about God testing us. Where do you suppose the idea of God testing us comes from?

SISTER SHANNON SCHREIN: I would ground that first of all in the way that the ancients thought about God and God’s relationship with them. So, everything that happens in the world, especially in the Old Testament scriptures, but leaking also into the New Testament, is attributed to God’s action on earth. If you look at, for example, the book of Exodus, the story of Moses and his interaction with the Pharaoh. The Pharaoh doesn’t want to let the people leave and so God sends a plague—remember there were ten of them. And after the first plague Pharaoh changes his mind; he says: “okay, you can leave”, and then the Scripture says, “But God hardened the Pharaoh’s heart.” So, the way that the story is told you might think God is the grand manipulator who’s having the Pharaoh say yes and then having the Pharaoh say no, and going back and forth, and testing his people. Not this plague, but maybe the next one, is gonna finally change his mind. But, in fact, it’s in the minds and the hearts of the storyteller and the people. If Pharaoh said yes, that was God’s action. If the Pharaoh said no, God must have changed his mind and that was God’s action. It has only been in more modern times that we’ve looked at our theology from the perspective of God as love and that God wants all that is good for us. God does not punish; God does not deprive; God does not trip us and cause us to break our legs in order to get us to slow down and pay attention to what God is doing in our life. God is that presence that walks with us every day in grace. How we interpret that, I think, sometimes is wrong.

SISTER MAXINE: When you hear the idea of God is testing or punishing it is startling!

SISTER SHANNON: There’s a study in theology that’s called theodicy and it’s been with us from the beginning of time. I could focus your attention on the book of Job. The question of theodicy is why bad things happen to good people. And we’ve all wrestled with that question. Why does it seem that it happens that way? But in the story of Job, when all of the terrible things happen to him, he does not give in to the belief that God is the great causality of horrible things. He sees it as the way that life evolves and he remains faithful. But it’s the ancients wrestling with that question that we continue to wrestle with today. And I think not only the question of why bad things happen to good people, but the opposite of that is also troublesome for us. Why good things seem to happen to people that we don’t think deserve it. (laughter)

SISTER SHANNON: It is, it’s disturbing (laughter). There’s a wonderful story that was written by C.S. Lewis in a book called The Great Divorce and there’s a little episode in the book where people have died and they’re on their way to heaven and they’re riding in a bus. Remember this is a fictional sort of imaginative story. And they arrive at the gates and Peter is really busy so he tells them they have to wait on the bus for a while. So, while they’re waiting, they’re looking out the bus windows and they’re looking beyond the gates into heaven and they see people that they didn’t expect to see and they start to get angry. Why is he here, that neighbor of mine who was such a lout? Right? And they get so worked up that when Peter finally comes to the bus to take them into heaven, they won’t get off the bus.

SISTER SHANNON: It’s a great story about who’s in charge here, God or us? And kind of the righteousness that we sometimes want to impose on others. It’s an interesting story.

SISTER MAXINE: Steve was commenting in the chatroom about mistaking God as the great accountant who keeps track of who’s naughty and who’s nice.

SISTER MAXINE: When we have those images of God, it can be difficult to have a relationship with a God who’s just waiting--waiting for us,right there at the old tote board, to mess up.

SISTER SHANNON: I agree. (sigh) I think sometimes we make God the perpetrator of bad things that happen in our lives and that is so contradictory to what it means to say that God is love, that God loves us no matter what. God is the steadfast one. In the Old Testament, when people entered into a relationship with God, it was called a covenant relationship. And the word that is used over and over in the Hebrew scriptures is the word, “Hesed” and it literally means steadfast love. So, no matter what we do that causes us to walk away from God, God remains steadfast and loving and caring and with us. And that’s the message.

To hear full episodes of A Nun’s Life podcasts, visit the podcast page at anunslife.org/podcasts.
ear the full episode of this Ask Sister podcast at AS199.

SISTER MAXINE: I’m Sister Maxine with today’s guest, Sister Shannon Schrein, an awesome theologian and a Sister of St. Francis from Sylvania, Ohio. A little bit earlier when we were talking about the story of Abraham, you mentioned that often that is looked at as a story about God testing us. Where do you suppose the idea of God testing us comes from?

SISTER SHANNON SCHREIN: I would ground that first of all in the way that the…