What does it mean to say that discernment is a way of life? 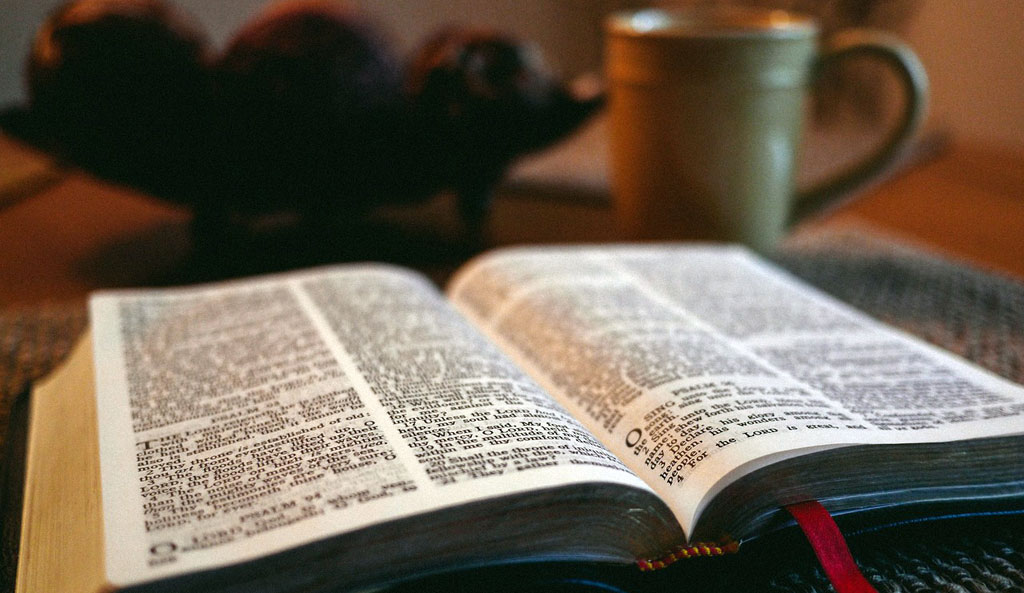 This Random Nun Clip is from our Motherhouse Road Trip with the Sisters of the Precious Blood in Dayton, Ohio. You can listen to the full podcast at AS160.

Listen Now:
Update Required To play the media you will need to either update your browser to a recent version or update your Flash plugin.
Click to Download
MP3
https://traffic.libsyn.com/anunslife/RNC-AS160-aug-28-2014-CPPS-Dayton-discernment-obedience.mp3
About our Guest

Sister Della Meyer ministers at a center for homeless men in Dayton, Ohio, and has a background in education.

Sister Joyce Lehman is president of the Sisters of the Precious Blood in Dayton. She has served in the fields of education, campus ministry, and parish work.

SISTER JULIE: This is a Motherhouse Road Trip edition of Ask Sister. You’re here with Sister Maxine and Sister Julie of A Nun’s Life Ministry, and our guests, Sister Joyce Lehman and Sister Della Meyer of the Sisters of the Precious Blood of Dayton, Ohio.

In our chat room, Christine asked “So, discernment is an ongoing process?” I wondered if you could speak a little bit more to that, of having discernment be a regular part of your life as a sister?

SISTER JOYCE LEHMAN: I think that discernment, rather than something you do, it’s a way of being and that sense of living a discerning way of life. Sometimes we think of discernment in relation to making decisions, but my sense of discernment is that it's always about being alert to the word of God, being alert to God’s voice, whether it comes through other people, or through what I’m reading, or through the experiences of my life, or through the teachings of the church. I have to keep taking in and placing all that before God. And with God, it’s an ongoing being with God and listening for what it is that God wants — which is, as Scripture says, always the best for us. For me, that’s discernment. It just keeps going on.

SISTER DELLA MEYER: Well, that word "discernment," it came later in formation for me, because we lived by obediences. We were given an obedience to go [into a ministry] and that was okay. I entered into that willingly. I lived part of my life that way and then we came to a point where we realized we could be a part of the obedience that was given, that we just don’t get sent somewhere. We learn to dialog with our superiors and say, “Yes, I think I would fit there. That would be good for me.” That was a blessing, and that word discernment then came to be a reality. It made it my responsibility then: when I asked to go to do a ministry, I was saying, “I want to do that.” It made a big difference in how happy I was. When we came to that part of our history, I thought that was the healthiest thing that could have happened.

SISTER MAXINE: When you think of obedience now, it seems like it allowed you to obey what the Spirit was saying to you, as well, and to bring that into the conversation.

SISTER DELLA MEYER: Yes, that I was part of that--discernment was active in me--and it wasn't like being on a conveyer belt with someone saying, “Well, we’ll put you here, and you do your best there." And those ministries--when I could be a part of [discerning them], were, I felt, the best for me.

Hear the full episode of this podcast at AS160.

SISTER JULIE: This is a Motherhouse Road Trip edition of Ask Sister. You’re here with Sister Maxine and Sister Julie of A Nun’s Life Ministry, and our guests, Sister Joyce Lehman and Sister Della Meyer of the Sisters of the Precious Blood of Dayton, Ohio.

In our chat room, Christine asked “So, discernment is an ongoing process?” I wondered if you could speak a little… 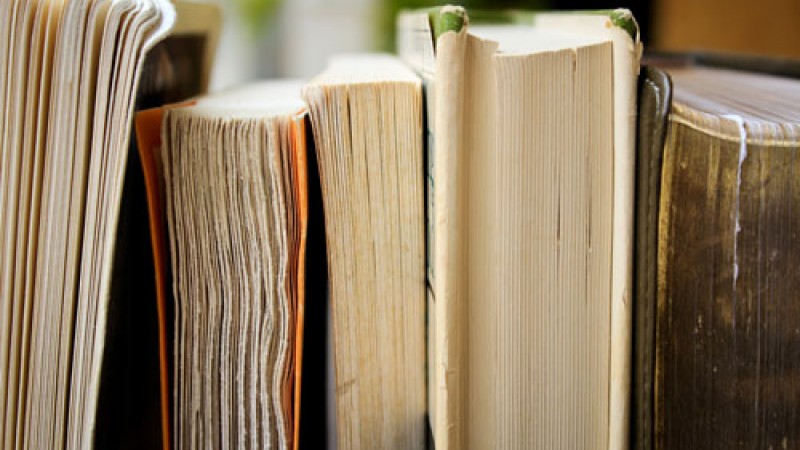 What spiritual reading would you recommend for a… 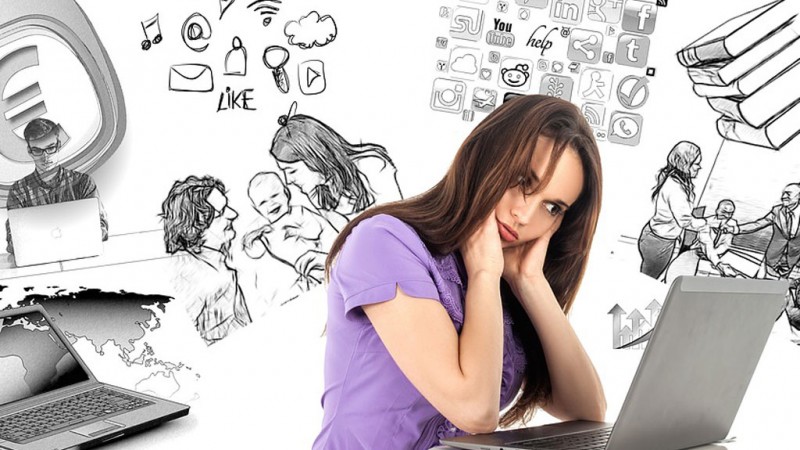 What if I'm so influenced by other people… 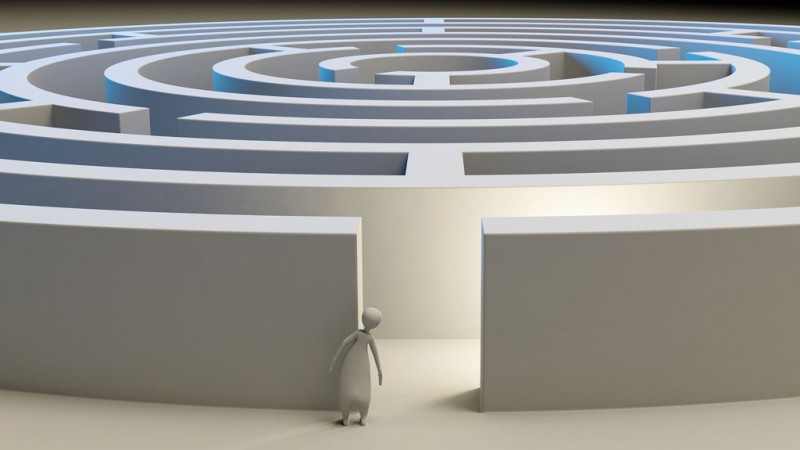 Any advice for discerning God's call when…