How do saints become saints? 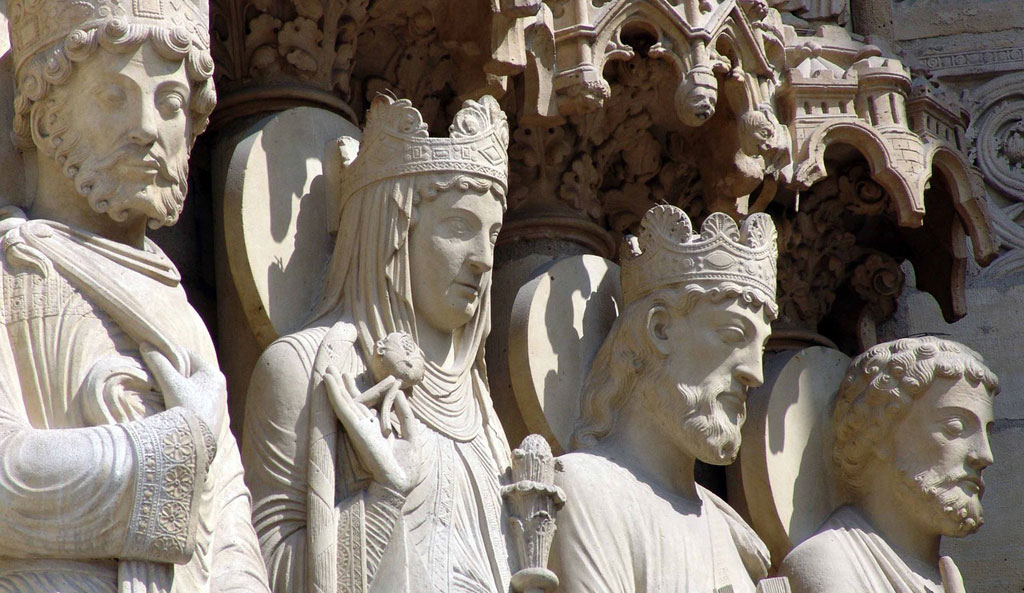 In this Random Nun Clip, Sister Elizabeth Johnson, CSJ, talks about saints and the origins of canonization. Hear the full In Good Faith podcast at IGF028.

Listen Now:
Update Required To play the media you will need to either update your browser to a recent version or update your Flash plugin.
Click to Download
MP3
https://traffic.libsyn.com/anunslife/RNC-IGF028-Nov-01-2013-Johnson-become-saints-longOutro.mp3
About our Guest

Sister Elizabeth Johnson is a Sister of St. Joseph of Brentwood, Long Island, and is Distinguished Professor of Theology at Fordham University in New York City.

SISTER MAXINE: Today we talk with Sister Elizabeth Johnson, a Sister of Saint Joseph of Brentwood Long Island; she is Distinguished Professor of Theology at Fordham University in New York City.

SISTER JULIE: When we speak of the saints, what is a good way to understand the saints as a whole, especially when we have that added category of canonized saints?

SISTER ELIZABETH: The research that I did on this brought to my attention the fact that canonization, officially, under the rule of the papacy, did not come into the church until the 12th century. Prior to that, it was the community that canonized. The canon means a list. So, if someone was in their midst who had lived an especially holy life, or done things in the community that portrayed the love of Christ in some significant way, then when that person died, they added them to the list. And so originally, the saints were local folk celebrated in various dioceses. Some of them, their fame spread abroad, so more than one diocese, the people loved them so they would adopt their name onto their list and so on. It was very much from the ground up. I see it in our own day as what’s happening with Archbishop Romero, it’s the witness he gave and the people’s love and appreciation of that, that puts him on the list.

Saints is a much more ancient idea than canonization and again, I think canonization has not been good for the understanding of saints. Some of the research that others have done showed how the vast majority of canonized saints are men. And the vast majority of those are either bishops or priests or popes, so therefore celibate men. There is still not a married woman who died happily married who is being canonized. (Chuckle) Who is doing the selecting? The people in religious orders who had congregations around them with a lot of money could advocate their cause and so on. And so, the kinds of people either did extraordinary things or… and I’m not in any way disparaging their lives, but I am saying who was left out? It was the ordinary person who is being holy, if I may put it this way, in ordinary time.

Going back to the beginning, I’d like to point out if I may, that in the New Testament, "saints" is used sixty times of the people of the Church. For example, Paul opens one of his letters “To all God’s beloved in Rome who are called to be saints” and then the letter to the Philippians “To all the saints in Christ Jesus who are in Philippi” and again “To the Church of God that is in Corinth to those who are sanctified in Christ Jesus called to be saints.” He ends the second letter to the Corinthians “Greet one another with a holy kiss. All the saints here greet you.” On and on, sixty times, not just in Paul. So it points to the whole community of living Christians, sharing in the life, death, and resurrection of Christ, trying to follow His way. They are the saints. The whole community is the saints. That’s the communion of saints. That’s the origin of that. To my mind, the way I did the research, it’s best to go back and start there again and try to get out from under the hierarchal and patriarchal understanding of saints that came in with greater institutionalization in the Church.

To hear full episodes of A Nun’s Life podcasts, visit the podcast page.

SISTER MAXINE: Today we talk with Sister Elizabeth Johnson, a Sister of Saint Joseph of Brentwood Long Island; she is Distinguished Professor of Theology at Fordham University in New York City.

SISTER JULIE: When we speak of the saints, what is a good way to understand the saints as a whole, especially when we have that added category of canonized saints?

SISTER ELIZABETH: The research that I did on… 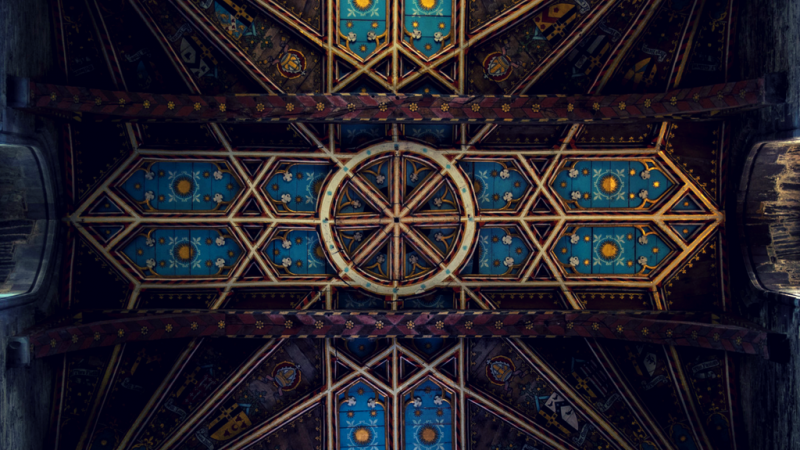 How can the saints be part of our everyday life? 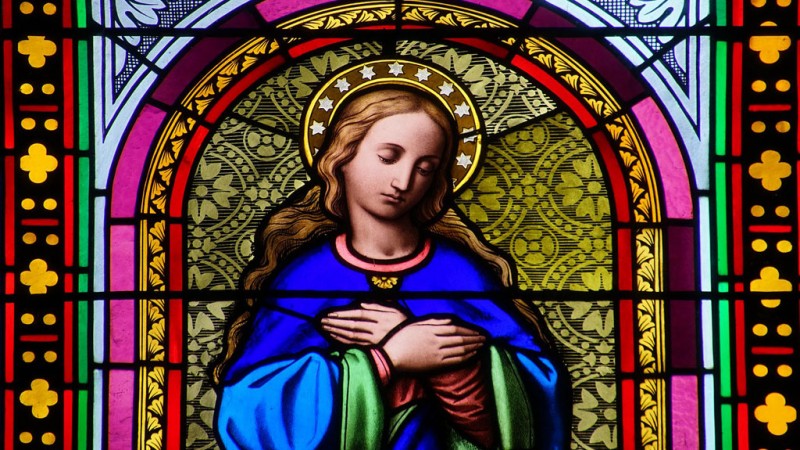