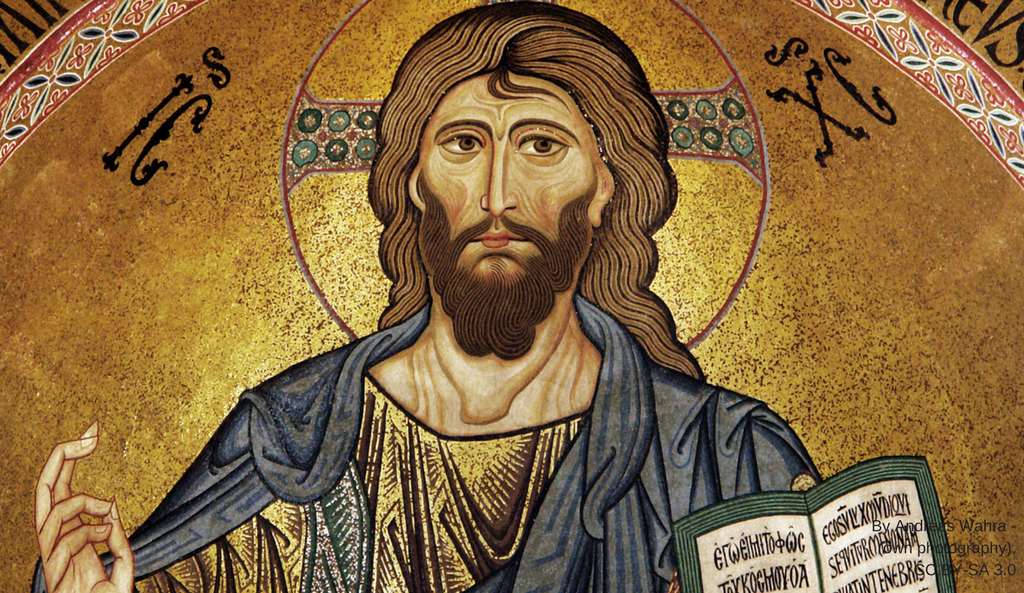 The crucifixion and death of Jesus is documented in all four gospels (Matthew 27:32-61, Mark 15:21-41, Luke 22:26-49, John 19:16-37). The leaders among the Jewish people were becoming increasingly disturbed by the message that Jesus was espousing. The good news for the poor was not good news to the rich. Jesus' popularity continued to grow among the people, which could have detrimental consequences. The crowds of people that gathered to hear the words of Jesus continued to grow in number. Armed with the truth, the poor and marginalized could demand justice.

Jesus even dared to put the needs of human beings ahead of the teachings of the Jewish faith. Jesus healed on the Sabbath and did not chastise his followers for eating with unwashed hands. He even dared to point out to the leaders of the faith their own hypocrisy and self-serving ways.

Jesus was eventually betrayed by one of his closest friends, Judas Iscariot, for 30 pieces of silver, and handed over to the Roman ruler for trail and ultimate execution. He suffered fear, pain, and death at the hands of his torturers and executioners, as would any human being. At the time of his greatest weakness Jesus was deserted by most of his followers. Only a handful of women and his dearest friend stood with him at the cross.  In the gospel of Luke, Jesus grants forgiveness and the promise of eternal life to a repentant thief who was being executed on a cross beside him.

At the moment of Jesus’ death the sun was darkened and many who slept in the earth came out of their graves and walked among the living. These dramatic events caused many witnesses to believe that Jesus was the Son of God. When the soldiers gathered around the cross saw that Jesus was dead they took him down from the cross and gave his body to Joseph of Arimathea to be buried in his tomb. A heavy bolder was put over the mouth of the tomb to guard the entrance.

Death is not the end of the story

If that had been the end of the story the Christian church would not have been born, and the name of Jesus would be lost forever in history.  But that was not the end of the story.  Three days after his death Jesus again walked among the living.  Jesus rose from the dead and in his resurrected body continued to minister to the faithful for 40 more days.  Many people saw Jesus and talked with him after this miraculous event. Most of Jesus’ closest followers hid themselves during the crucifixion because they feared for their own safety.  After the resurrection Jesus found them in their hiding places and walked through halls to be with them.  He showed his wounds to those who doubted and did not chastise the people for their lack of faith. The friends and followers of Jesus were filled with great jubilation, but also great shame when he stood among them once again. One of the most distraught of Jesus’ friends was Peter who had denied even knowing Jesus three times after his arrest. Jesus forgave Peter. The miracle of the resurrection is recorded in all four gospels (Matthew 28:1-11, Mark 16:1-8, Luke 24:1-12, John 20-21).

Jesus was not destined to remain on this earth forever. He had accomplished all that he needed to do to bring about reconciliation between God and sinful, fallen humankind. Jesus had opened wide the gates of heaven and all those who waited entrance for a millennia were welcomed inside. The possibility of heaven was now available to all of humankind.

Jesus commissioned his followers to carry on the good work that he had begun. He said to his disciples:

“Go, therefore, and make disciples of all nations, baptizing them in the name of the Father and of the Son and of the Holy Spirit and teaching them to obey everything that I have commanded you.  And remember, I am with you always, to the end of the age” (Matthew 28:19-20).

Filled with the Holy Spirit

Jesus promised that his disciples would not be left alone, so after he ascended into heaven the Holy Spirit was spent to dwell with humankind until the end of time. When the time came for Jesus to return to heaven God sent the Holy Spirit to the faithful. They had gathered for Pentecost when tongues of fire came out of heaven and rested upon them. They were filled with the Holy Spirit and began to speak in other languages, as the Spirit gave them ability. They were empowered by the Spirit and filled with the wisdom and courage necessary to carry on the mission of Jesus. (Acts 2:1-13) The Christian church was birthed at Pentecost. Peter, commissioned by Jesus to be the head of this new church was filled with courage and the ability to be a leader. The Holy Spirit continues to fill the disciples of Jesus Christ. The gifts of the Spirit enable the faithful to carry on the mission of Jesus.

The life of Jesus:

Jesus, savior and redeemer
Let your example of how to live be ever before me
remind me when I forget
strengthen me when I grow weary
Let love, not personal gain motivate my actions.
Amen. 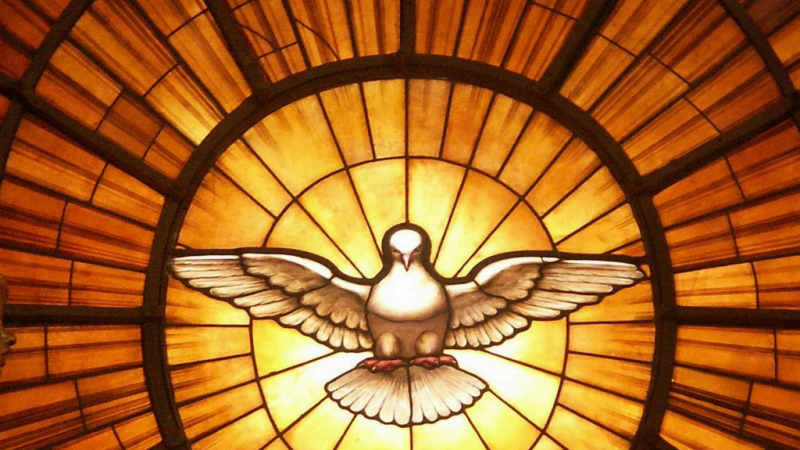 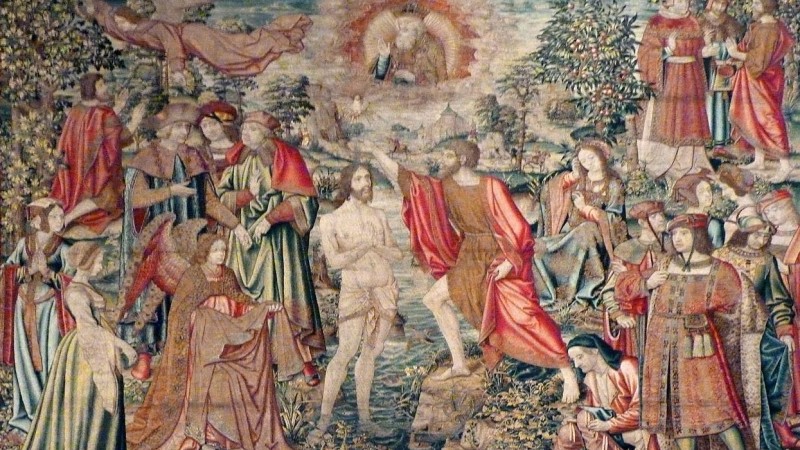