How Does a Millennial Electrical Engineer Become a Catholic Sister? Sister Nicole Varnerin has that answer. During a recent vocation talk with school children, she started the conversation as we might imagine Jesus would—with a parable.

Sister Nicole smiled warmly and asked the children: “have you ever had a sibling who persistently and insistently interrupted you until they had your attention?” She received a resounding “Yes” from the class! And her smile grew bigger. Because for Sister Nicole, that persistent sibling was God.

What’s God’s Voice Like? Sister Nicole doesn’t know why or how she felt this call, but it had been there for years. In college, she distinctly remembers when she saw her very first “young Catholic sister.” Something sparked within and while she was encouraged, she still doubted that God might actually be calling her. At an event for young adults, she witnessed an altar call for anyone who felt a pull towards religious life. Sister Nicole heard that gentle, persistent voice again saying, “You should be up there”. Her own voice answered, “I’m going to be an engineer, and engineers can’t be nuns.” Yet, God’s voice was gentle and determined.

When Did You Start Listening to God? Stepping back, Sister Nicole reflects on how God’s voice gently moved her heart to be open to the Holy Spirit from an early age. Although she didn’t personally know any women religious growing up, her parents exemplified radical Catholic discipleship. Along with Nicole and her biological sister, her parents opened their home and hearts to a host student who became like another daughter, and to Sister Nicole, her sister.

When she transitioned to college, Sister Nicole enthusiastically lived her Catholic faith on campus by praying, participating in the sacraments, volunteering, and attending retreats. She remained studious, yet as a “type A” personality, felt magnetized toward succeeding at everything—including every corporal work of mercy. After an encounter at a retreat, a Spiritual Director gave her advice that stunned her: “your vocation right now is to be a student.” That was both a wakeup call and the permission to live and find God in the present moment. Sister Nicole allowed herself to listen more and more to that persistent voice.

Wired for Sisterhood! Sister Nicole shares that “I didn’t choose this, it chose me” as if it’s as easy as breathing. When she accepted the invitation for a live-in experience with the Sisters of Notre Dame and experienced community life, she had a sense of being the most “me” she could be. Through prayer, discernment and meeting with a vocation director, Sister Nicole felt compelled to begin the formation process. And all-of-a-sudden, yet gradually, an Electrical Engineer became a Catholic sister. 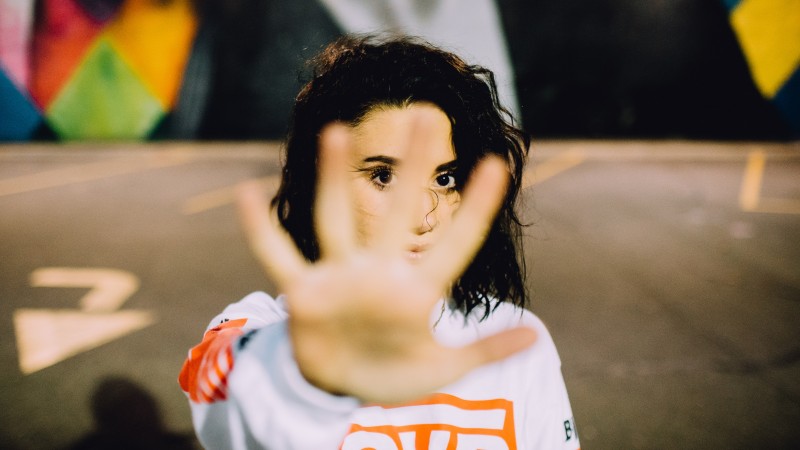 Can you say no to a vocation if God calls you? 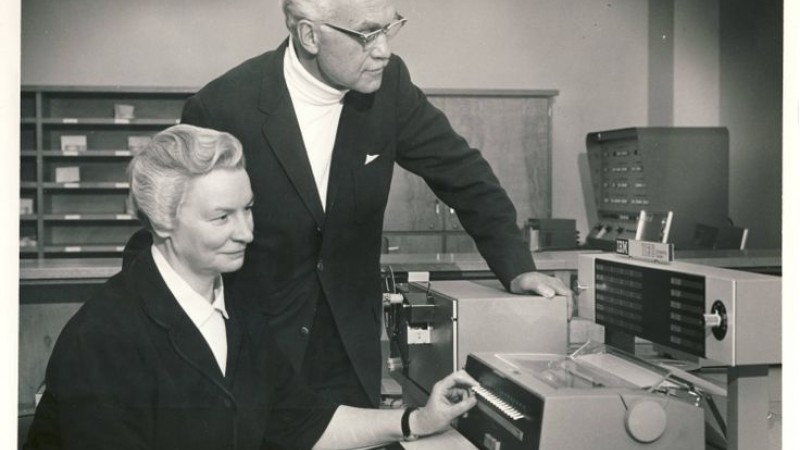 Discerning a vocation? What to do when our...