Where is God Calling You?
By Colleen Dulle—Ass’t Producer of Audio and Video at America Media 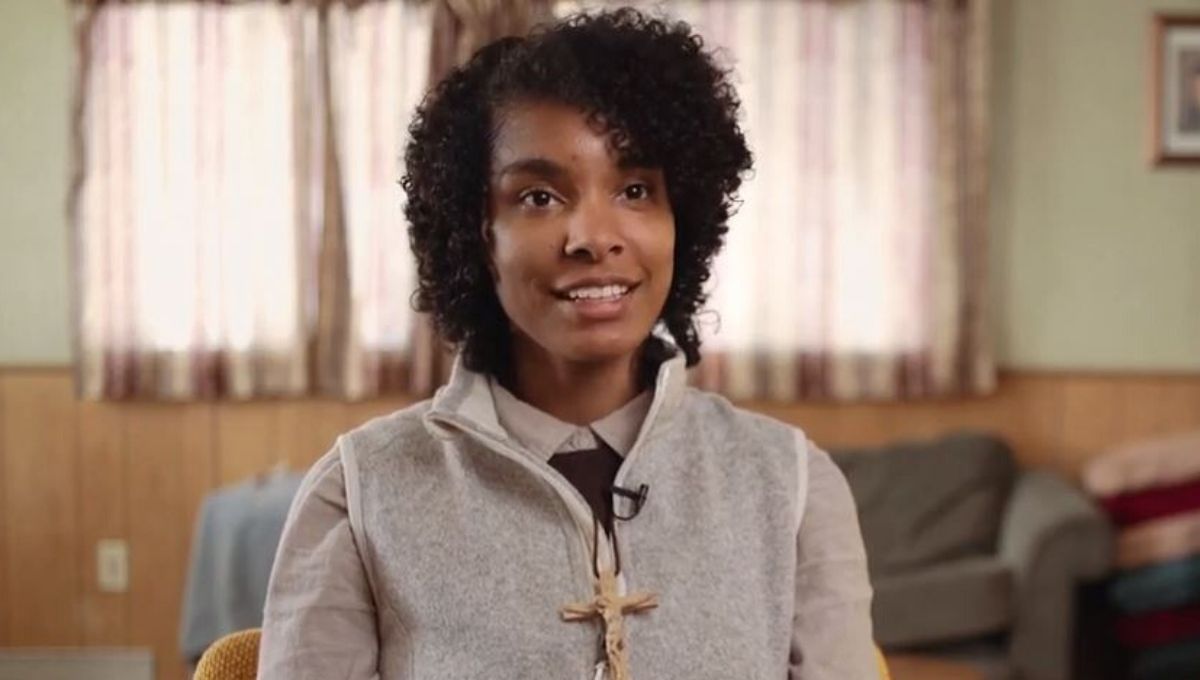 When Sister Desiré Anne-Marie Findlay was considering joining the Felician Sisters, she figured she would never dance again. “I thought well, if I enter, sisters don’t dance. I’ll have to leave that behind.” Little did she know, dance would become a key part of her ministry—and her prayer. In this #BeyondTheHabit video, Sister Desiré reflects on how she’s overcome her assumptions about who sisters are, what they do, and how she’s learned to make her vocation her own as a black woman, as a dancer and as one of the youngest members of her religious order.

NOTE: This past year CARA received support from the Conrad N. Hilton Foundation to produce a set of short videos on the history of women religious in the U.S. and the vocational call of several younger sisters that arose from the recent CARA book, Pathways to Religious Life. CARA partnered with America Media to produce five videos that were released the week of September 23, 2019. A Nun's Life Ministry is honored to share the fifth and final video of this series with you here.