A Journey from Doubt to Holy Boldness

How to Become a Nun
Where is God Calling You?
More Nun Awesomeness
By Guest Blogger 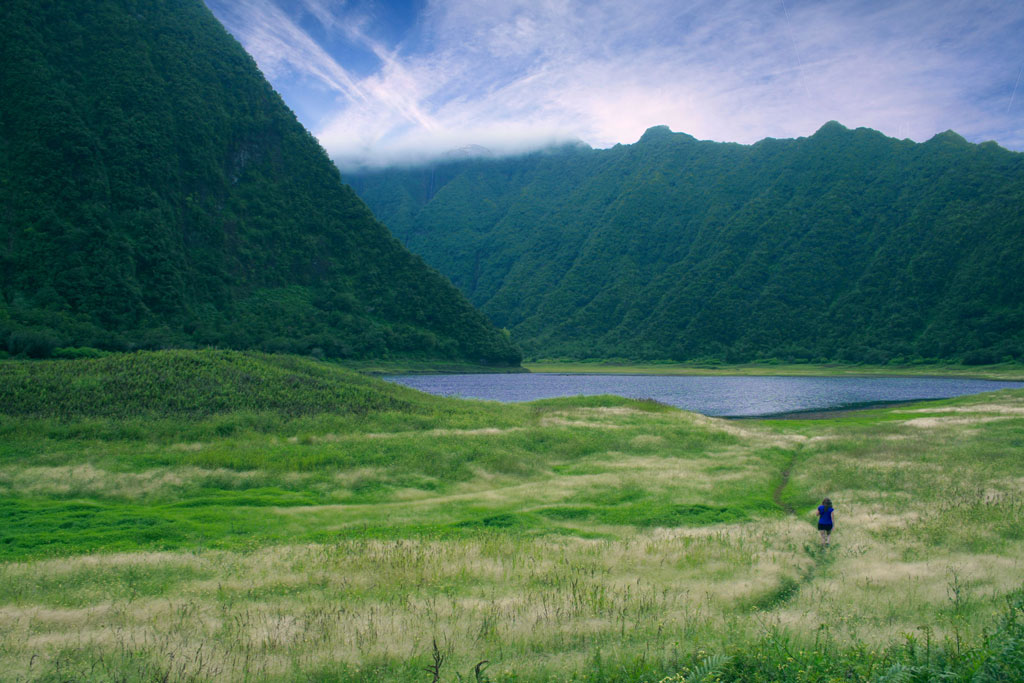 A Nun's Life had the privilege to sit down with Sister Jenny Zimmerman, SND, and talk with her how she discovered her calling to religious life.

A Nun's Life: What attracted you to religious life?

Sister Jenny: I didn’t mean to do this -- I never had a plan to be a sister! My best friend entered the [Sisters of Notre Dame] community a few years before I did, so by visiting her, I got to know the sisters a little bit. I saw the joy that they had, the peace that they had living in society -- that’s what I was looking for! I was trying to do that in many other ways. So, I decided, OK, I’ll show God. I’ll try this and I’ll show him that he has the wrong person and that it’s not for me. I was giving myself about a year … I thought a year tops and I’d be out of there and then I’d know for sure that it wasn’t for me. That was 13 years ago.

A Nun's Life: What would you say to someone who is having doubts about being called to religious life?

Sister Jenny: Try it. Prove God wrong on that one. Give it a shot. See what happens. Be open, live with boldness, and see where you go. 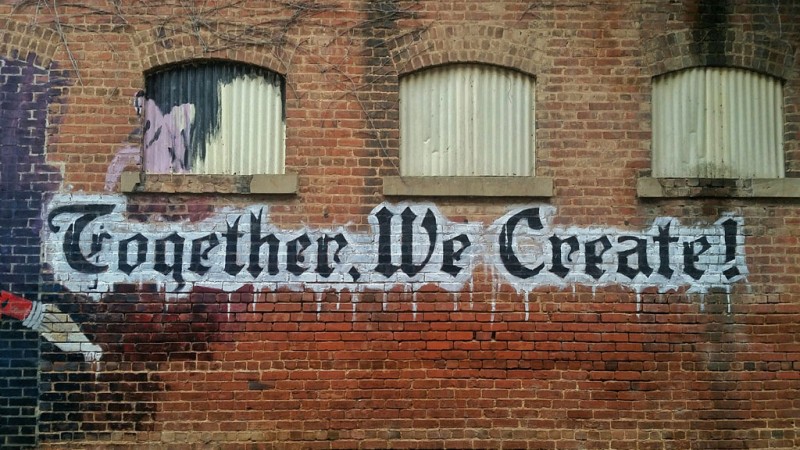 What's the best thing about being a Catholic… 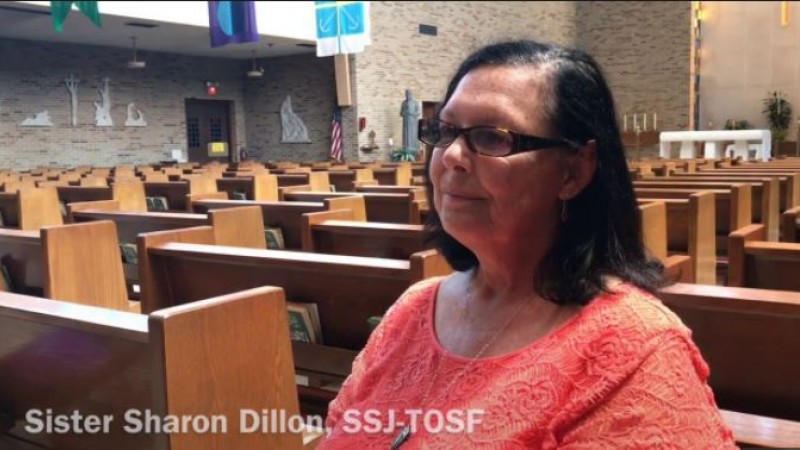