What 800 Catholic sisters talk about

The Leadership Conference of Women Religious (LCWR) annual assembly was held last week in Phoenix, Arizona--and A Nun’s Life was there!

About 800 Catholic sisters from across the United States attended the August 13-16 event. These members of LCWR are in leadership roles in their congregations and together represent about 80% of all Catholic sisters in the nation.

A Nun’s Life was there in support of LCWR and religious life worldwide. We had a display booth in the exhibit hall to share information about A Nun’s Life and to meet old friends and new.

At the assembly, everywhere you looked in the large conference center, there were nuns! I even mistakenly called a couple of the hotel staff “Sister.” I could tell by their smiles that it wasn’t the only time that happened.

The assembly theme was “Imagining Leadership in a Global Community.” The sister-leaders celebrated the increasing diversity of religious life globally. They talked about several issues, trends, and needs not only in religious life but also in the U.S. and the world at large. Within this context, they considered where religious life is being called for the future, and how sisters might respond to needs in their local areas and worldwide.

For the first time in LCWR history, portions of the assembly were livestreamed to the public! If you missed the livestream, you can watch recordings here. This includes:

I’m already looking forward to next year’s LCWR assembly! In the meantime, here are a few more of my fave memories of this year’s assembly. 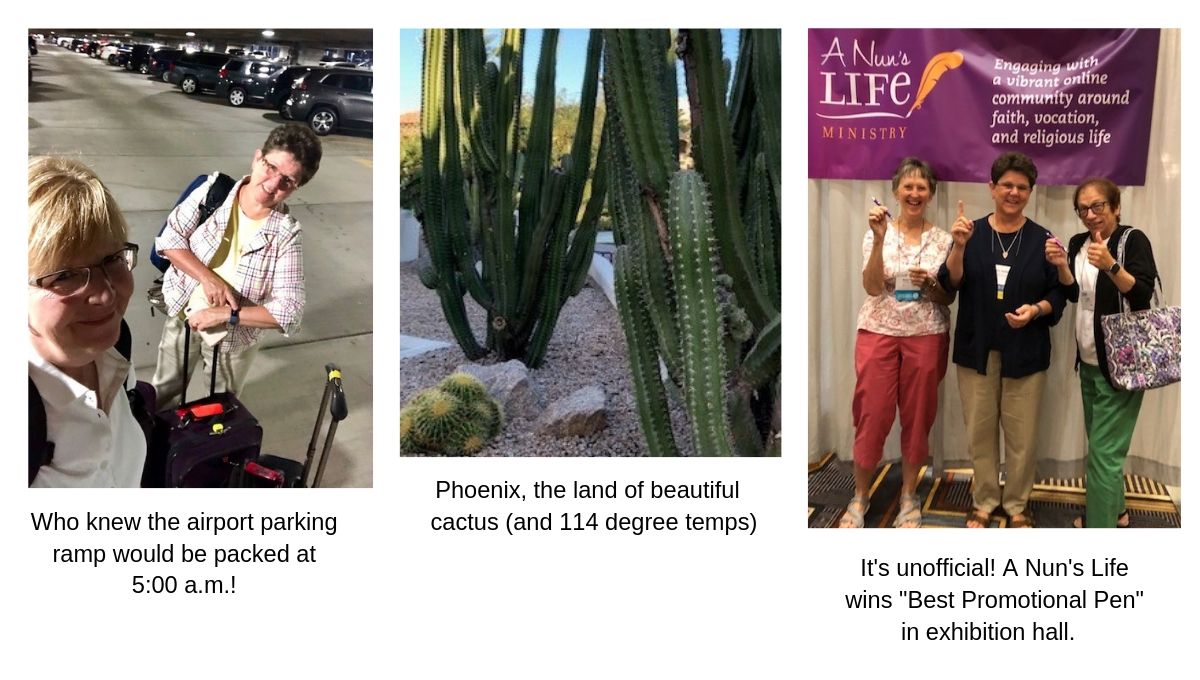 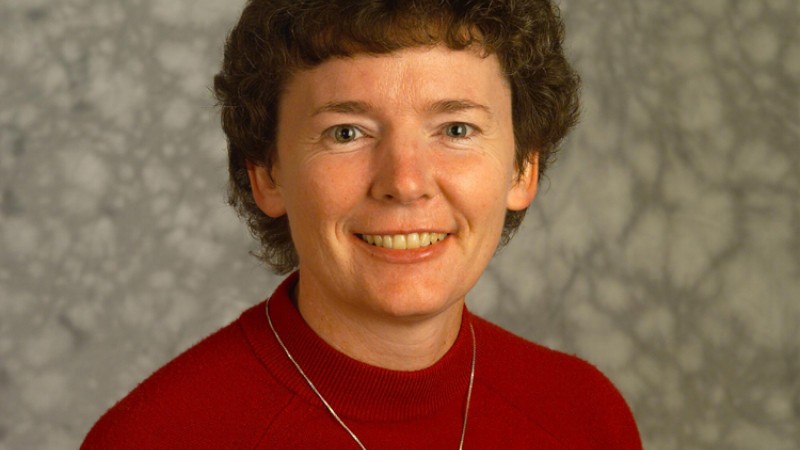 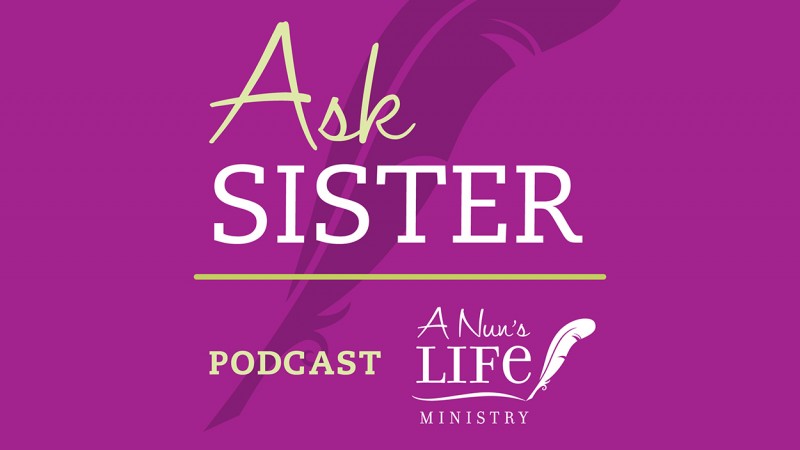 The universal call to holiness and women’s...