Social Justice
Where is God Calling You?
Saints
By S. Audra Turnbull, IHM 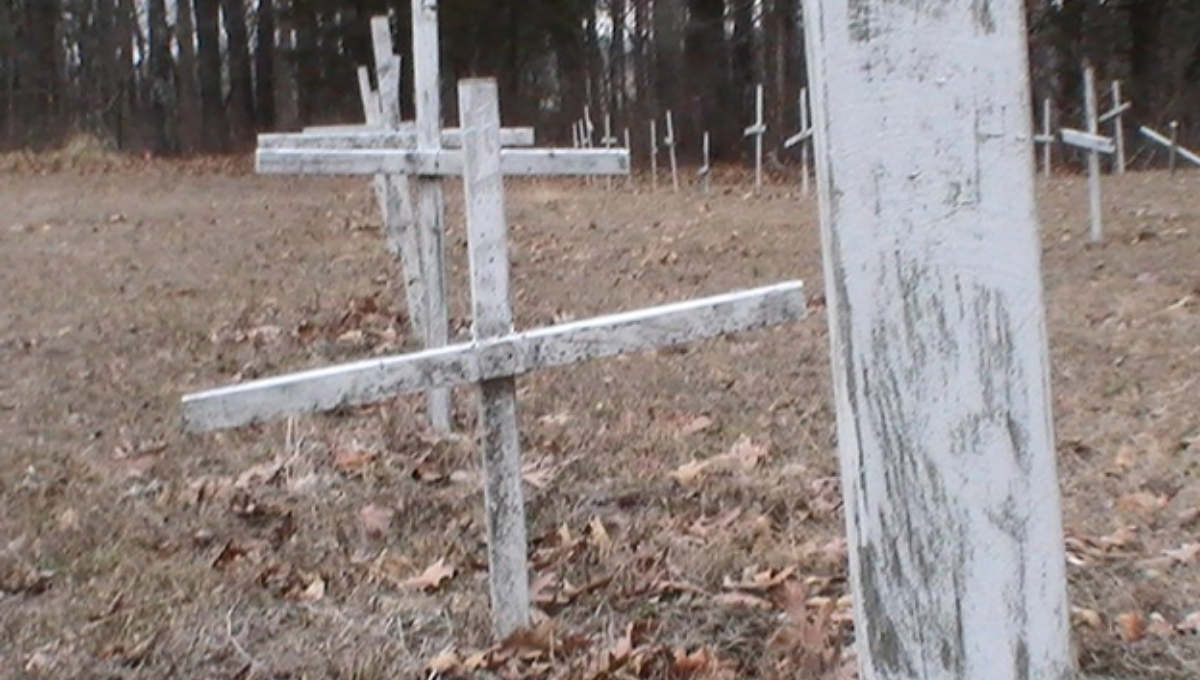 Down a back country road in rural Missouri stands a small Catholic Church with a cemetery in the back. The road up to the church is lined by evergreen trees. Off to the side of the traditional cemetery are several lines of white crosses.

My mother first took me to here when I was a little girl. She pointed to the white crosses and explained that those were the graves of slaves. It gave me chills to think these people were in unmarked graves, segregated from the white cemetery with ornate grave markers. 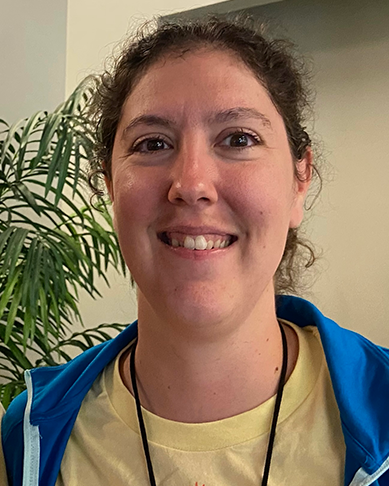 My mother further explained this church was where Father Augustus Tolton was baptized. Father Augustus was the first US-born African-American priest. He was born a slave in Missouri, but his mother escaped – along with her children -- to Quincy, Illinois when Augustus was a little boy.

He was tutored by the School Sisters of Notre Dame and attended Quincy College. He felt called to be a priest, but no seminary in the United States would accept him due to the color of his skin. So Augustus studied and was ordained in Rome. He was sent back to Quincy as a new priest and was known for his preaching skills. White priests in the area became jealous, so he was sent to Chicago. There Augustus helped to establish Saint Monica’s Catholic Church. Sadly, Augustus died of a heat stroke at the age of 43. In 2019, Pope Francis granted him the title of venerable, which is the first stage of sainthood.

Father Augustus’ story points to the complexity of the actual Catholic faith and the people who profess that faith. The same faith that shunned Augustus was the same faith that he  felt compelled to risk his life to preach.

Augustus recognized that he was called by God to look directly at the injustice and preach with his life that God does not condone racism. The Catholic Church today still struggles with deep-rooted racism in every level of its hierarchy. Saints and holy people like Augustus are like compasses that point to true holiness -- holiness comes out of the messiness and heartbreak of life.

Father Augustus and I crossed paths several times throughout my life. I attended the same college he did. The same threads of holiness, perseverance, and justice weave through my spiritual journey.

My mother died when I was 24. After that, I would travel the same back roads to the Church whenever I felt lost. I pulled into the tree-lined drive to the church. I got the same sense that I was on holy ground … and I wasn’t so lost anymore.