How can I make a difference in the world, like nuns do?

Ministry
Social Justice
Where is God Calling You? 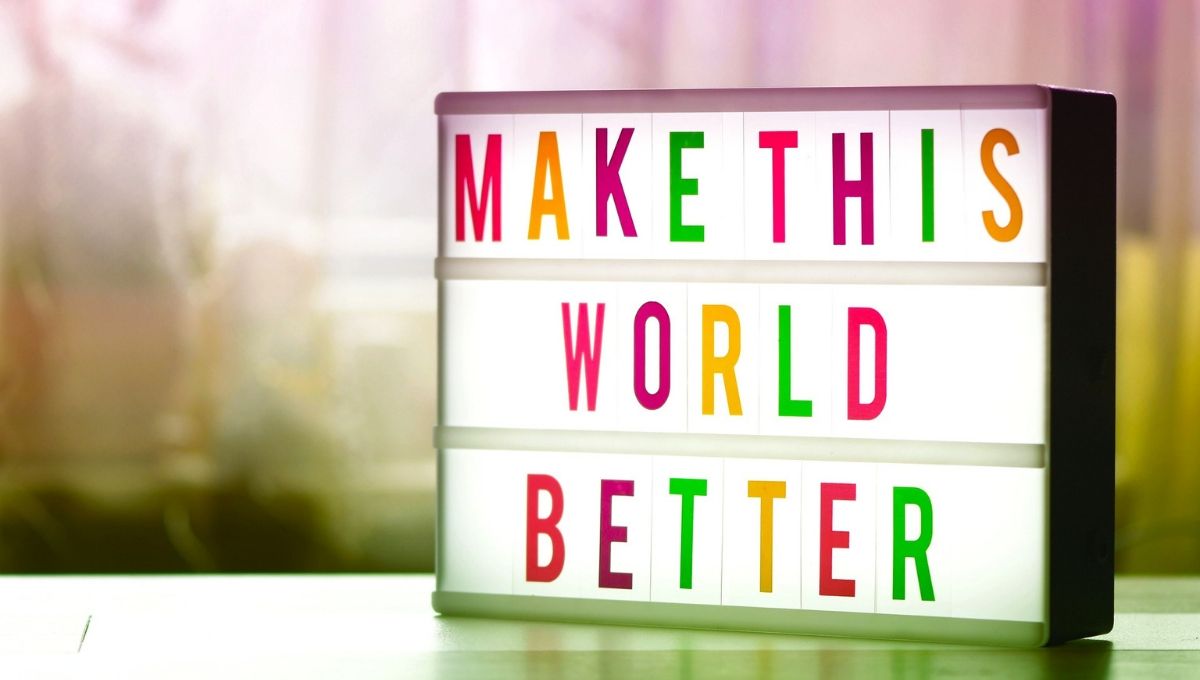 In this Random Nun Clip, a listener with a successful career wonders how to make more of a difference in the world. Hear the full Ask Sister episode AS221 at aNunsLife.org.

Listen Now:
Update Required To play the media you will need to either update your browser to a recent version or update your Flash plugin.
Click to Download
MP3
http://traffic.libsyn.com/anunslife/RNC-AS221-jun-14-2019-eileen-search-meaning.mp3
Show Notes

This Random Nun Clip is sponsored by the Dominican Sisters of Peace. Visit them at https://oppeace.org/. 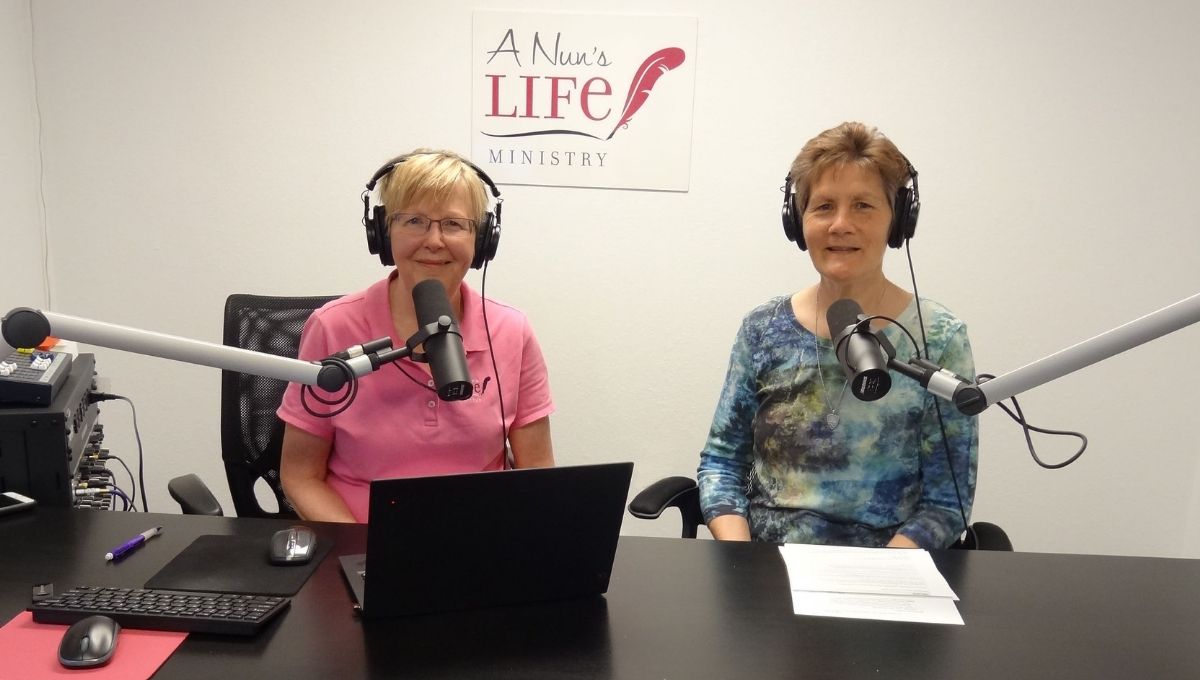 Sister Eileen Marie Ripsin (right) is a member of the Sisters of St. Francis of Sylvania, Ohio. She is a therapist at Sophia Counseling Center, a sponsored ministry of the Sylvania Franciscans. She holds Masters degrees in Education and in Clinical Counseling and is a licensed professional counselor.

SISTER MAXINE: Our question comes from Mary from Georgia, who writes: “I am 55, a widow, and have adult children who are doing well in their lives. In the back of my mind, I’ve always thought I’d be happy as a sister. I was taught in grade school by sisters and was impressed with the kindness they had for others. If I were to consider becoming a sister, what are some things I should think about initially?” Mary, thank you so much for the question. When you say you’ve always thought you’d be happy as a sister, I think that’s a great phrase because one of the things that religious life is about, I think, is joy. It’s a deep joy. It doesn’t mean we run around being joyful every moment, but there’s an abiding joy that we are in the right place at this time. Sister Eileen, if she’s thinking about becoming a sister, are there some basic things she should ask herself or some basic conditions that she needs to meet?

SISTER EILEEN: I think that a really basic condition, as far as religious life within the Catholic Church, is that being Catholic is probably fundamental to considering entering religious life. I know from my own research over the years, being debt-free is often an essential component, so that you can offer yourself freely and you become then, part of the mission of that community. Also, without dependents because the life in religious, or community life, really, invites people to come in to participate and give whatever they can freely. If someone comes with dependents or excessive debt, that can be a burden initially for the individual, as well as for the congregation.

SISTER MAXINE: For Mary, she said her children are adult and are doing well in their lives, so it sounds like she does not have any dependent children. Her first responsibility would otherwise be to those children.

SISTER MAXINE: She doesn’t say whether she is Catholic or not. You know, Mary, if you are not yet Catholic, there is a wonderful program, the Rite of Christian Initiation of Adults, that happens at a parish level. You can always check in. It is often called RCIA. You can check in with a local parish and see about that as well. The other piece of this, Mary mentions she was taught by sisters in school. Do you think that it might be important for her to meet the community and see how they might have changed over that time period? For example, with you having known the Franciscans for a long time, was there a difference between the community you originally entered, in any dimensions, and the community that you recently rejoined?

SISTER EILEEN: Again, because of the fact that I’ve been in contact with the Sylvania Franciscans over many, many, many years, I think there have been changes, but they were gradual. I kind of moved with the changes, if you will. Certainly in our own community, there’s been wonderful changes, as in a variety of ministries opened up. When I first entered, sisters were either teachers or in hospital work, nurses, any kind of hospital work. Of course, that broadened as I was a member earlier in my life. Yes, I think it would be important for Mary particularly to take a look at what community attracts her. What is charism or gift of the community that most attracts her? It may be the sisters that she had in grade school. It might not be the community that draws her. The idea is remembering this idea of God honoring the desires of our heart. Mary knows what draws her into prayer, what draws her into wanting to share herself more. Exploring. That’s pretty exciting to me to think about being able to explore different religious congregations. Many congregations are very welcoming when someone wants to consider religious life. I don’t think Mary has to be afraid someone is going to want to right away sign her up. It’s a discerning, which means a long process of thinking and praying. I liked how you said that, Sister Maxine: it is a mutual discernment. Really, that’s the same as when someone chooses a friend or chooses a spouse. It’s a mutual discernment. When it’s right, it’s right and you know it.

SISTER MAXINE: She may also find herself attracted to a different form of being with a congregation. You mentioned that you had been an associate for a while.

SISTER EILEEN: Almost any community I have explored has what would be considered an associate member, an oblate member, there’s third order members, because that individual seems to be attracted to a certain kind of spirituality, a certain way of living out the Gospel or a certain way of prayer.

SISTER MAXINE: Our question comes from Mary from Georgia, who writes: “I am 55, a widow, and have adult children who are doing well in their lives. In the back of my mind, I’ve always thought I’d be happy as a sister. I was taught in grade school by sisters and was impressed with the kindness they had for others. If I were to consider becoming a sister, what are some things I should think about initially?” Mary, thank you so much for the question.… 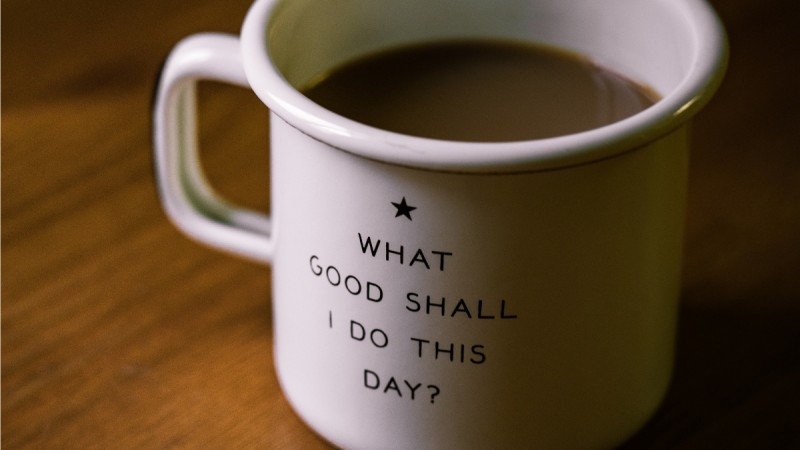 As Catholic nuns, what kinds of ministries do you… 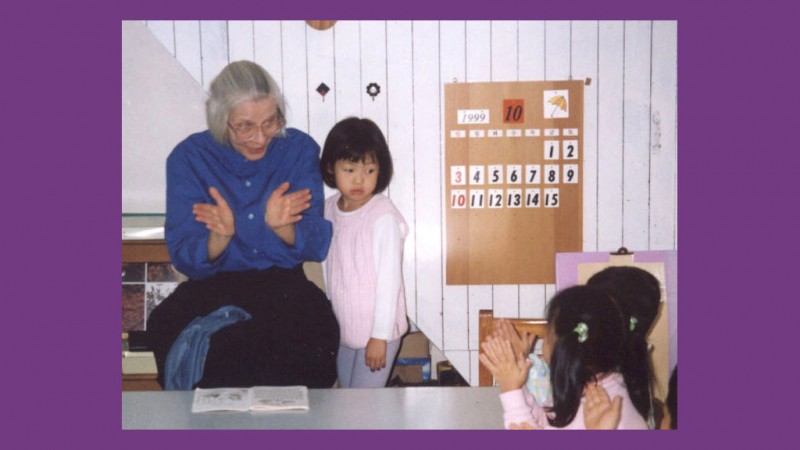 Graced by a world of differences