Beyond The Habit - Episode 2: Serving Those Who Are Most In Need 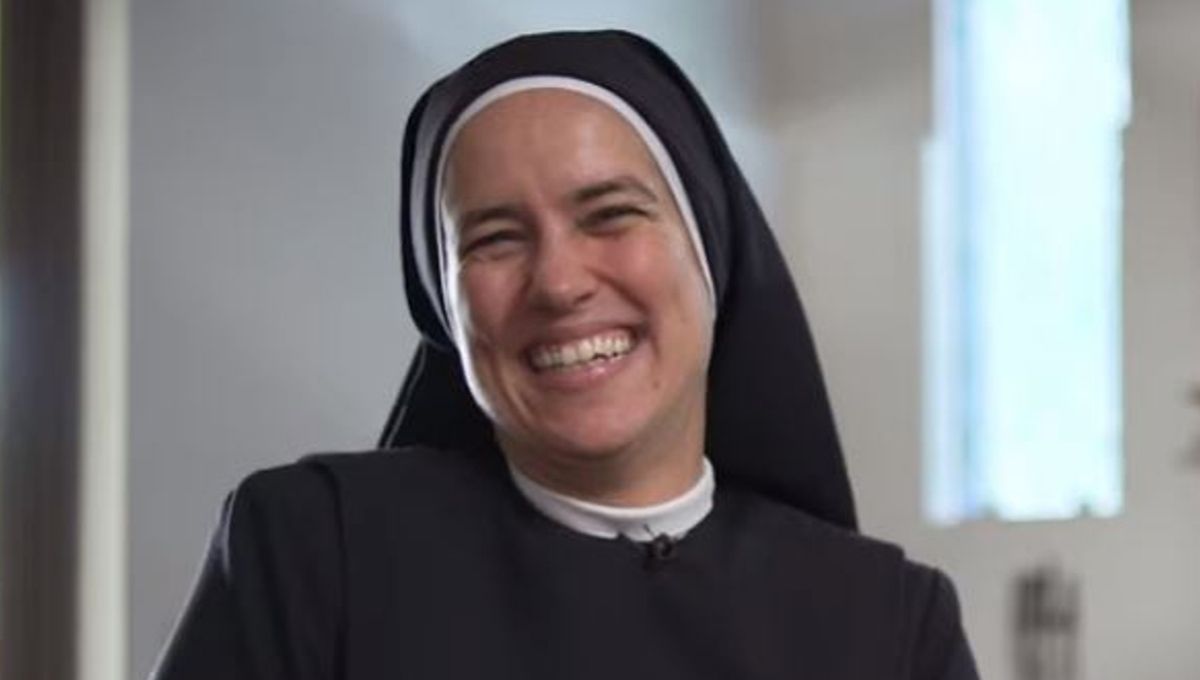 Sister Monica Nobl Grau was an archaeologist in Peru and Sister María José Correa was a world-class pole-vaulter representing her native Chile before each of them met the Servants of the Plan of God, a new religious order dedicated to evangelization, service and solidarity with the poor. In this episode, the sisters explain how they went from successful careers in South America to living and ministering to the elderly, students and immigrants in Arizona. They talk about finding joy in their ministry, and Sister María José proves once and for all that she’s still got game.

NOTE: This past year CARA received support from the Conrad N. Hilton Foundation to produce a set of short videos on the history of women religious in the U.S. and the vocational call of several younger sisters that arose from the recent CARA book, Pathways to Religious Life. CARA partnered with America Media to produce five videos that were released the week of September 23, 2019. A Nun's Life Ministry is honored to share the second video with you here.