What is Ordinary Time in the church year? 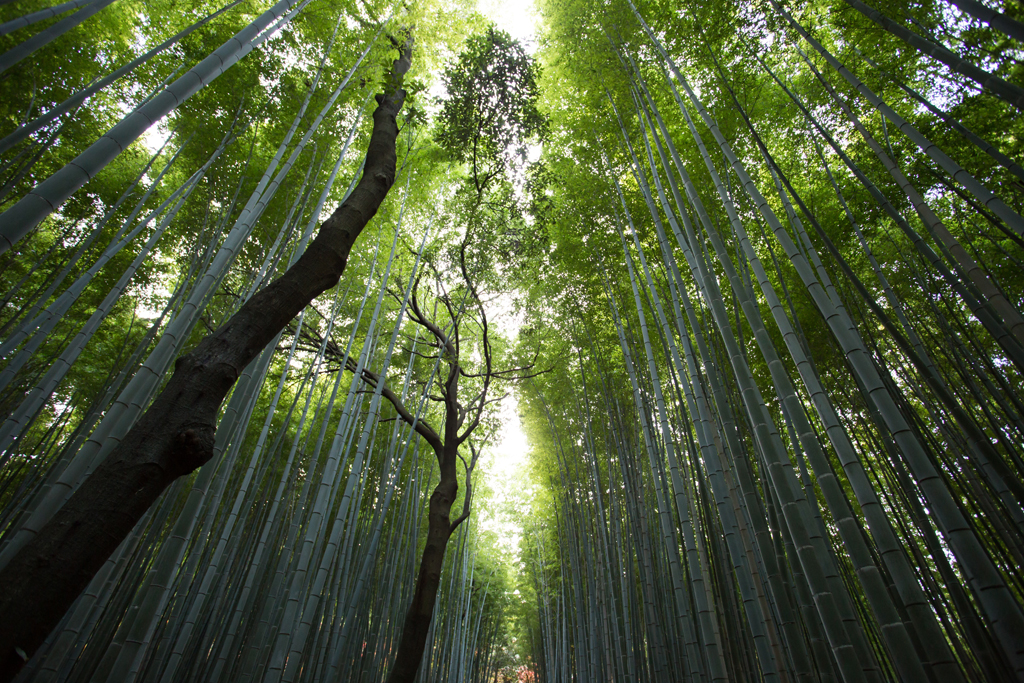 In this Random Nun Clip, we talk about Ordinary Time and why it's so awesome. Hear the full Ask Sister podcast at AS192.

Listen Now:
Update Required To play the media you will need to either update your browser to a recent version or update your Flash plugin.
Click to Download
MP3
https://traffic.libsyn.com/anunslife/RNC-AS192-jan-11-2017-OrdinaryTime.mp3
Show Notes

Let us know your thoughts about the podcast by taking this short survey! Your input helps to shape the future of A Nun's Life podcasts! Click HERE to take the survey. Thank you!

SISTER JULIE: You know Sister, podcasting with you never gets old. I always have surprises.

SISTER MAXINE: It’s not ever ordinary—even though we are in ordinary time?

SISTER JULIE: That is the truth. One of the most important things about being in ordinary time is there’s nothing ordinary about it. Just like podcasting with Sister Maxine.

SISTER MAXINE: That’s right. Although we may not have incarnation, there’s no death on the cross happening, resurrection…

SISTER JULIE: I know, none of those biggies.

SISTER MAXINE: …no Ascension, descent of the Holy Spirit. We are, according to the Church time, in Ordinary Time.

SISTER JULIE: I do love Ordinary Time because it’s like during the whole church year you’ve got these special times of Lent, of Advent, Easter, Christmas, and then we give a name to this space between those things. So, it's not just like the un-season, the un-church year.

SISTER JULIE: Right, it's like it has its own name and even has its own color, and has its own feel. And so, I love that the church has baptized this as being the sacred time of Ordinary Time.

SISTER MAXINE: The time when we are called to, I was going to say “simply live the life of Christ,” day in and day out, doing that in this time, to focus on that. It’s a great grace.

SISTER JULIE: In our chatroom, there are folks listening to the livestream, and they are talking about the color of the season. And green is the liturgical color of this season. You can often see it in the vestments that the priest wears during this time and it’s great, because the color of green, of course, comes from the symbolism of green which is for hope and of growth. You think of the green of spring, of plants, and of flourishing.

SISTER MAXINE: Marg in the chatroom says, "In a way, Ordinary Time is like a respite from all of the feasts and the fasts." Times of a lot of activity.

SISTER JULIE: There are. There’s the whole piece of the gathering of the community. I think of Christmas and I think of what an opportunity it was, for me anyway, to be able to spend time with my family and to see some friends and so there’s that whole part of a holiday being a time of community, of going to church and being with a faith community, being with your family. But then there’s the whole spiritual part of it that’s going on as we really take seriously into our hearts what the new life of Christ means. That's a lot to be able to take in,and we need a little time to have some ordinariness.

SISTER MAXINE: You know, it is a lot to absorb like when we think about what is that new time of Christ in our life. How can we look at our life in that light and be challenged by it, to become more of who we want to be, to be more of who we are?

SISTER JULIE: (agreeing) You mentioned earlier that this is a time to live the life of Christ and I feel like that there’s also this opportunity to be in the ordinary parts of life with Jesus--in just the day-to-day living and certainly the big feast days—and there are certainly significant feast days during ordinary time. But those big seasons where we celebrate new life, the birth of Jesus, and new life—eternal life at Easter time. Those are really big, and so we get the chance to hang out with Jesus, you know like a healing here and there.

SISTER MAXINE: And we forget that even Jesus had the ordinary time

SISTER MAXINE: you know, much of his life, walking around talking to the crowds, feeding a few thousand people,

SISTER MAXINE: healing people, raising from the dead stuff, kind of like that.

SISTER JULIE: But the guy had to have breakfast once in a while, and probably there were times,

SISTER JULIE: Yeah, well, I know. Isn’t that weird to think of Jesus sleeping or like going over to the carpentry shop with Joseph, and being like, “Hey Dad, ya need a hand?”

SISTER MAXINE: (agreeing) Having some coffee in the morning.

SISTER JULIE: I know, that’s like a story I would love to write. I’m sure people have written it before, but I mean I love that the church recognizes that there’s a sacredness about that time.

Hear the full episode of this podcast at AS192.

SISTER JULIE: You know Sister, podcasting with you never gets old. I always have surprises.

SISTER MAXINE: It’s not ever ordinary—even though we are in ordinary time?

SISTER JULIE: That is the truth. One of the most important things about being in ordinary time is there’s nothing ordinary about it. Just like podcasting with Sister Maxine.

SISTER MAXINE: That’s right. Although we… 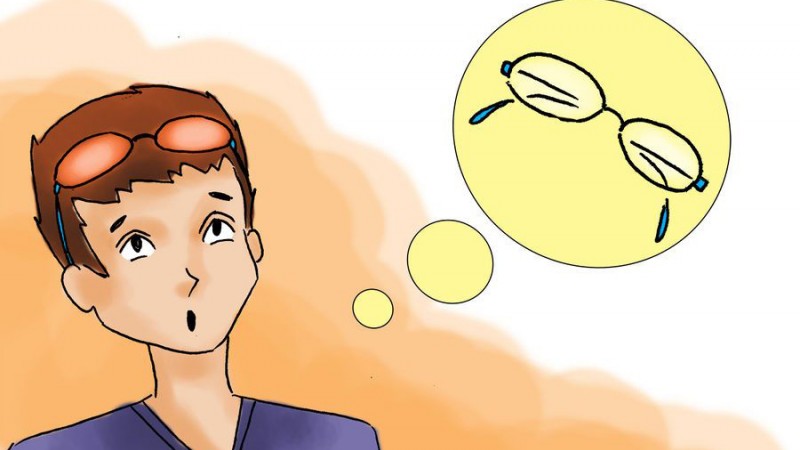