What are some of the best things about being an Adrian Dominican sister?

This audio clip is from our Motherhouse Road Trip visit with the Adrian Dominican Sisters, in Adrian, Michigan.

SISTER MAXINE: We are on the second stop of our Motherhouse Road Trip and we’re delighted to be with the Adrian Dominican Sisters here in Adrian, Michigan. With us are Sister Dusty Farnan and Sister Mary Beth Howell. And we’re also joined by several of the Adrian Dominican Sisters here in the audience and by many wonderful folks in the chat room at anunslife.org/live. In the chat room, we have a question asking how long you have been in religious life, and I would like to team that up within your experience: what has also been your favorite part of being a religious?

SISTER DUSTY FARNAN: I’ve been an Adrian Dominican more than 45 years, and August 28, 1965, is when I entered, so on the Feast of St. Augustine. There have been so many favorite parts [of being a religious] because I have been asked to do so many different kinds of ministries. And I have had the privilege of getting to know the Dominican family globally, as when I was the Justice Promoter for the congregation. That also led me to the position of being the core promoter for the Dominican family in the United States for several years, so I had the opportunity of meeting Dominicans all over the world. So, it’s something to belong — when you become a Dominican, you may join a particular congregation or motherhouse, but you really belong to this wide, global order which is in more than 111 countries in the world. Just knowing that when, for instance, like these last couple of weeks, we’ve all been praying for the people in Egypt and certainly for our [Dominican] brothers who are in Cairo who have an institute on Islam. And they have the largest library of Islamic publications in the world, over 155,000 publications. When you know them, like I know Jean-Jacques Pérennès, and then hear something happening somewhere else in the world, you are mindful not only of the place, but also of people in that site. One of the beauties of belonging to this order is that it’s a global order and it’s one of the most incredible experiences to have: knowing that you belong outside of yourself to somewhere else.

SISTER MARIBETH HOWELL: I entered the community in 1967, and as far as what has given me the greatest joy, it’s difficult to say. As Dusty has indicated, there are so many riches that we’ve experienced as a result of having been members of this congregation. Among them, I would say, the opportunity to meet so many people, to become sister to so many people with such diverse gifts and to see some of the phenomenal ministries that our women are about, many of which I could never do but by extension feel a part of. So, it is a matter of being part of a very big, diverse, embracing family, and I’ve had opportunities that I just can’t imagine having had, had I not been a member of this family.

Hear the full episode of this podcast at AS145b.

SISTER MAXINE: We are on the second stop of our Motherhouse Road Trip and we’re delighted to be with the Adrian Dominican Sisters here in Adrian, Michigan. With us are Sister Dusty Farnan and Sister Mary Beth Howell. And we’re also joined by several of the Adrian Dominican Sisters here in the audience and by many wonderful folks in the chat room at anunslife.org/live. In the... 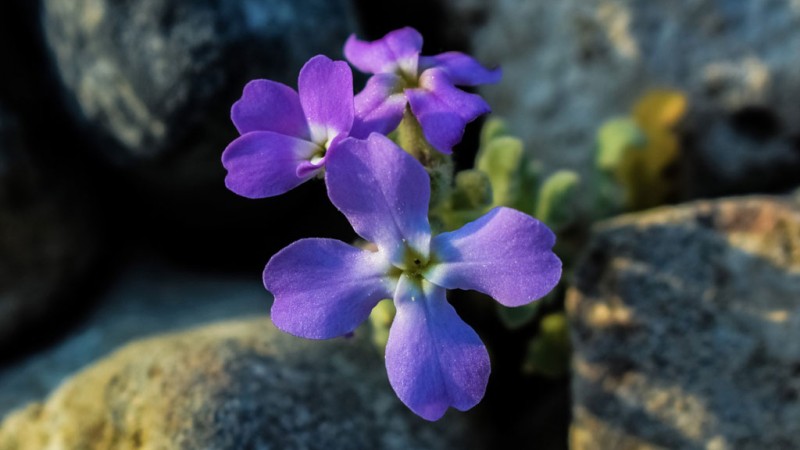 When you were first becoming a sister, what... 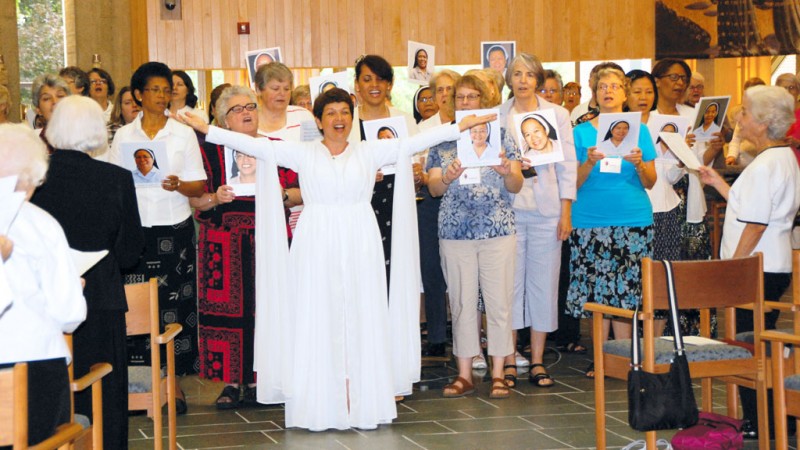 What are some important aspects of community life...